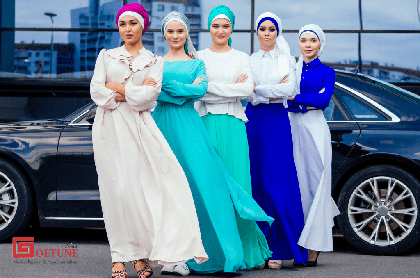 On Modest Fashion. The following article is from State of the Global Islamic Economy Report 2018/19; the sixth report in the series that was commissioned by Dubai Islamic Economy Development Center, DIEDC, and produced by Thomson Reuters in collaboration with DinarStandard and DIFC. We chose the modest fashion section for you to read here.

Modest Fashion has solidly moved into the mainstream, from models waltzing down the catwalks in hijabs for luxury brands to European fashion magazines sporting Muslim models on their front covers.

A notable shift has been high street retailers launching their own modest fashion lines, from Macy’s in the USA to Marks & Spencer in the UK, and H&M worldwide. 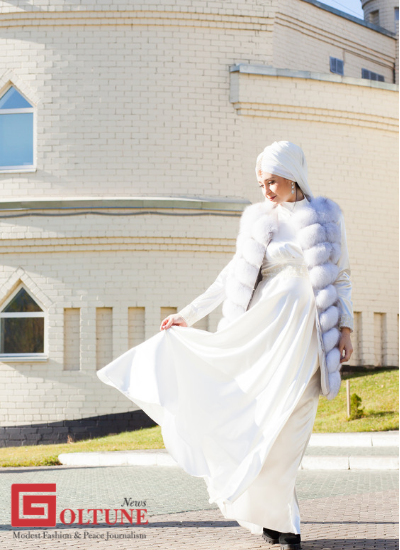 The segment is no longer confined to brands targeting wealthy Muslims in the Persian Gulf region with one-off fashion lines for Ramadan and gimmicky launches of hijabs. Modest fashion is moving into the mainstream, from luxury brands to high street stores, albeit with much more room to grow.

However, mainstream brands’ adoption of modest fashion does present a challenge for small and medium-sized enterprises. Those businesses have organically developed their own modest fashion lines in the Organization of Islamic Cooperation, or OIC, countries and elsewhere. However, they lack marketing budgets and global retail presence. There is much room for improvement.

This is particularly apparent in the sustainable and ethical fashion space, with Muslim startups not yet adapting to this growing consumer phenomenon.

Furthermore, the fashion industry is often a world unto itself, with a tendency for being more cosmopolitan and culturally sensitive than society at large. furthermore, the industry is affected by government policies in many countries. For instance, the Canadian province of Quebec has restricted women wearing abaya and niqab from accessing public services. Or, Germany and Australia have banned school children from wearing hijab.

The modest fashion industry is becoming increasing competitive, with the entrance of the leading global apparel brands and retailers, and with greater coverage by mainstream media Leading brands, especially in the luxury segment, have sought to launch their own collections.

Modest Fashion has established its authority as models waltzing down the catwalks in hijabs for luxury brands to European fashion magazines.

List of most important actions taken at the modest fashion industry during 2018: