What’s so special about a “special diet” if you’re hungry and can’t get a sandwich? Whether halal, kosher, vegan or gluten-free, a special diet means preparation and sometimes, disappointment.

Traveling on business and craving room service? Forget about it. Yearning for a fast, tasty and affordable workday option? Good luck.

It’s a challenge for sure, but times are really changing for people who are seeking out real options when it comes to real food. On the flip side, even foodies who don’t observe strict dietary laws are happy to find that real food is real good no matter what its ilk.

What is halal food?

“Halal” simply means “permitted” in Arabic. The Islamic Food and Nutrition Council of America (IFANCA) says all foods are considered halal except for pork and its byproducts, animals that are improperly slaughtered or killed prior to slaughtering. Other non-halal foods include intoxicants, carnivorous animals such as birds of prey, or any foods containing the above. Those items are “haram” or not permitted.

IFANCA.org states: “Foods containing ingredients such as gelatin, enzymes, emulsifiers, and flavors are questionable (makrooh), because the origin of these ingredients is not known.”

It can be tough to eat halal, but what happens when even restaurants touting a halal label is suspect? The popular chicken McNugget caught heat recently when a Dearborn, Michigan man sued his local franchise for not consistently following Muslim law to meet the halal designation they explicitly advertised in the heavily populated Muslim region.

Ultimately the suit was settled for $700,000, and McDonalds announced it would drop the “halal” items such as the McChicken sandwiches and McNuggets. According to the Detroit Free Press, the chain announced they would instead “focus on our national core market”. 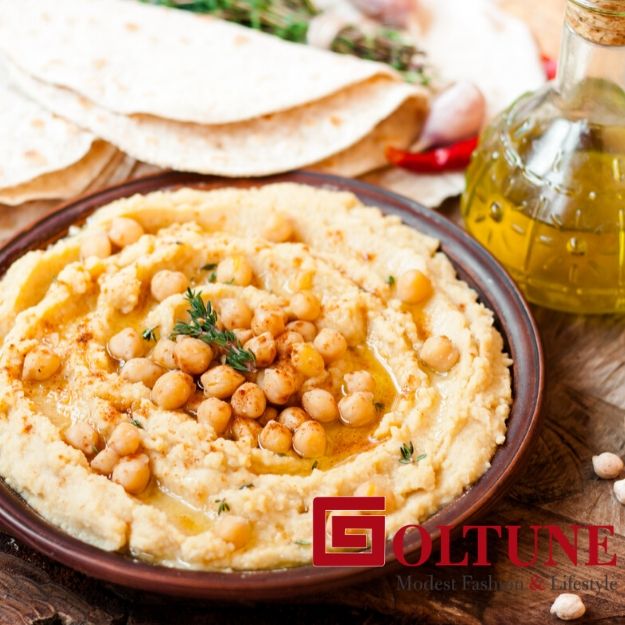 Circumstances like this may lead some to wonder whether good halal can be had outside of grandma’s kitchen. Consider this: grandma did not have the internet.. Today, we all know that many good things can be found online. The company Saffron Road makes a line of halal food available online and in bulk. All of its items are certified by IFANCA.org.

“Some of our best selling products are our chicken tikka masala and chicken pad thai,” says Kate Tayloe at American Halal Company Inc., makers of the Saffron Road products.

Halal on the Streets

Of course, there are other social options, too. Since 2013, restaurants, chefs and company reps took to the streets with a striking momentum in a flurry of inaugural halal food festivals and tours. These were events that sometimes rallied singers, comedians, world famous chefs and television hosts. 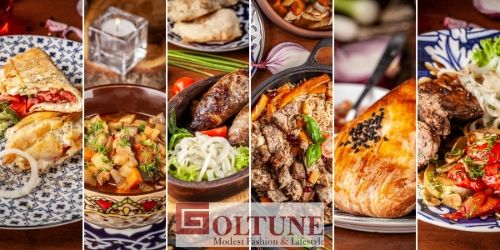 London’s annual Halal Food Festival in September of this year was dubbed “the arrival of the haloodie,” …that is, a halal-eating foodie craving high-end products. Saffron Road was one of the sponsors for Chicago’s first Halal Food Festival, which featured area restaurants serving all manners of cuisine, even dessert.

In August Muslim foodies hosted California’s first halal food fest in the Bay area. The festival’s main founder, Irfan Rydhan, got the idea a while back when he was developing one of the first review websites for halal restaurants and Muslim businesses. He and his friends decided to try to put together a large event. It was successful, to say the least.

“We quickly got over-crowded and food sold out quickly,” says Rydhan. “We had 18 different food-related vendors, three trucks, smaller vendors, and a bazaar with thirty-some non-food vendors. One of the main goals was to try to get as many diverse foods as possible, not just Middle Eastern.”

Salima Jivraj had a similar experience in Toronto. The founder and marketing director of Halal Food Fest Toronto 2013 knew her area had some “amazing food” and “hidden gems.” But she had no real marketing push, and she wanted to get the word out. The food was hot and again, the turnout was a total surprise.

“Streets were clogged; people weren’t moving,” Jivraj remembers. “We were helping restaurants to prepare with outdoor cooking areas and people were running back and forth.” 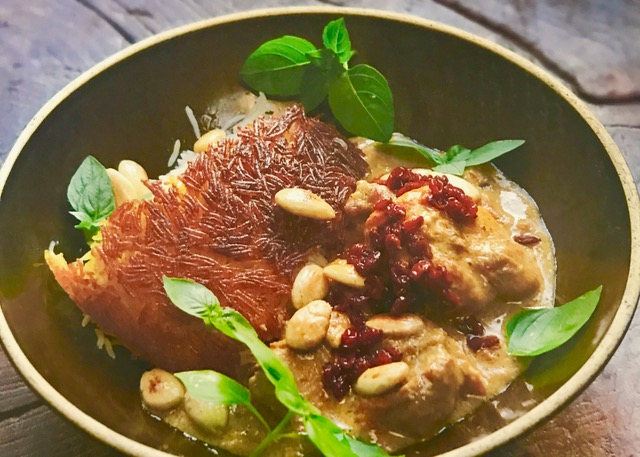 The event offered free admission and free parking. Some vendors had lines two hours long. Attendees could find sushi, Italian, Mexican and Peruvian foods. There was even a mini rib fest with Korean style beef. A chicken nugget “halal or not” is no match for the culinary goods that are typically found at an event like this.

Food labeled “halal” or “kosher” are becoming increasingly appealing to not only Muslims, but to any conscious consumer, as both terms indicate that ingredients were held to a higher standard of quality. You want rack of lamb? A halal butcher around the corner with a farm sounds a lot more palatable than that same shrink-wrapped, over-processed cut on supermarket shelves.

Everyone’s a winner at a food festival, especially local businesses. Jivraj says that before the fest, a lot of vendors admitted they hadn’t truly realized the potential for their business within that community.

“Afterwards they came back and said ‘Yeah, we think we’re going to open after all,’” said Jivraj. And brick-and-mortar businesses can only mean more tasty options every day.

It’s as if we’re finally beginning to really celebrate food again, and halal food is no exception. Rydhan, who was always a pro organizer for Eid festivals and other Muslim community events, said this was unlike anything he’d ever done before.

Or your send your check to