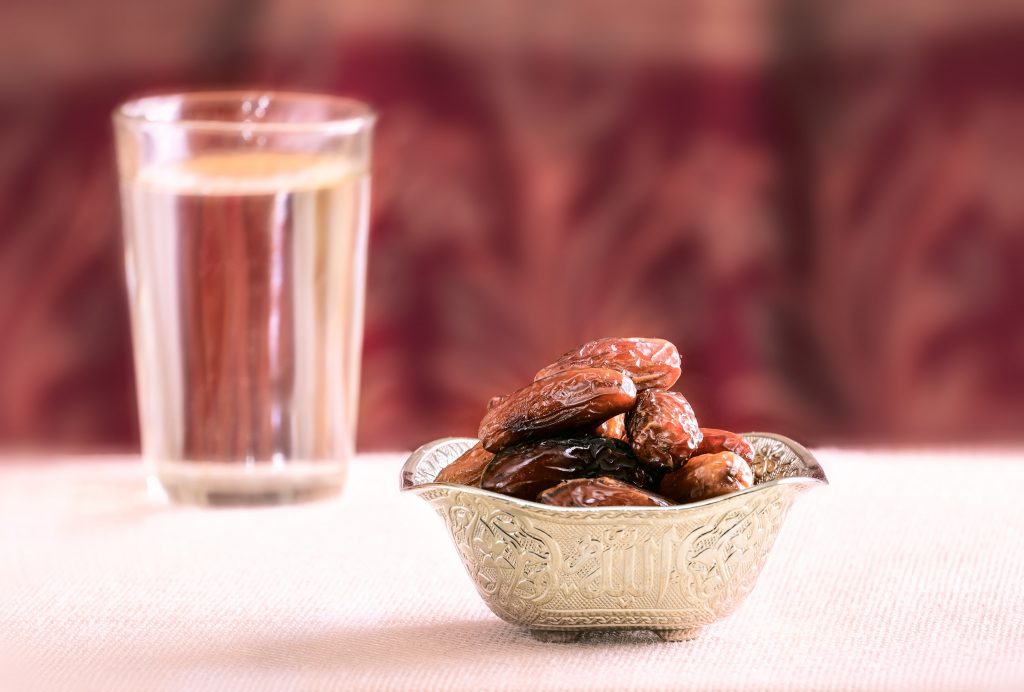 Ramadan is the ninth month in Lunar calendar, the most sacred month of the year in Islamic culture. Muslims observe Ramadan, to mark that Allah, or God, gave the first chapters of the Quran to the Prophet Muhammad in 610.

The word Ramdan comes from the Arabic root Ramida, which means scorching heat or dryness.

During Ramadan, Muslims fast, abstain from pleasures and pray to become closer to God. It is also a time for families to gather and celebrate.

Fasting the month of Ramadan was made obligatory, according to Islamic sources.

While fasting from dawn to sunset, Muslims refrain from consuming food, drinking liquids, smoking and engaging in sexual relations. Muslims are also instructed to stay away from false speech, talking on other people’s back, fighting, except for defense, and any wrong doing.

Muslims may refrain from food for about 17 or 18 hours during a day, depend on where they live. The main purpose for practicing hunger is to remember poor, and sympathize with people who suffer poverty. 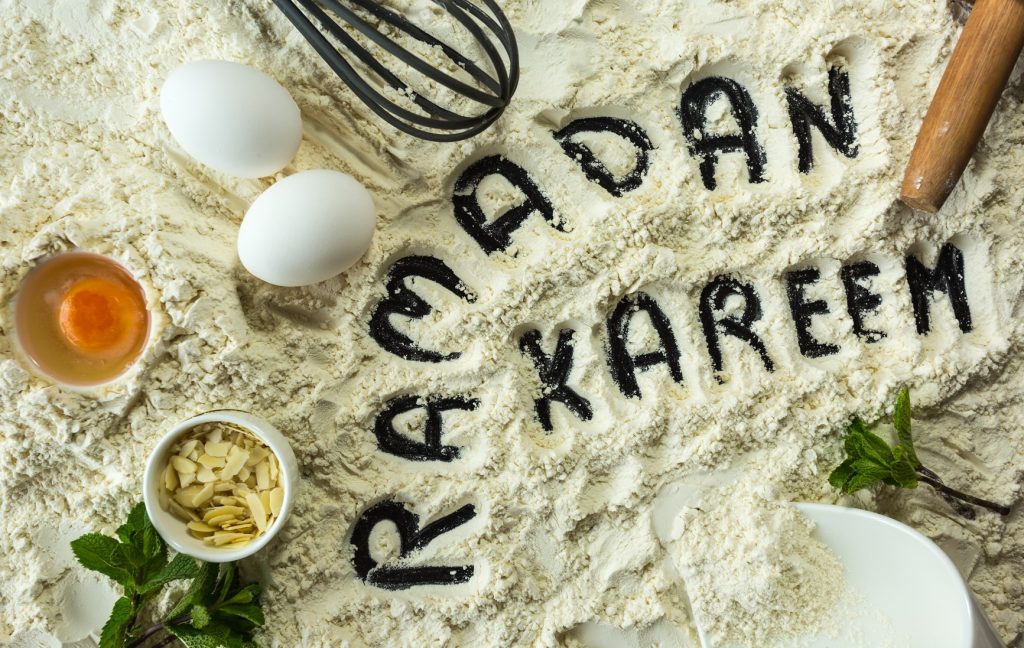 Muslims intending to fast wake up early and eat a light meal, known as suhoor, before dawn. Suhoor is typically consumed about half an hour before dawn, in time for the fajr, or morning, prayer, according to the IslamiCity news website. After the sun fully sets at the end of each day, the person typically breaks his or her fast with water and dates, followed by prayers and then a meal called iftar.

The act of Fasting

Ramadan is a time of spiritual reflection, improvement and increased devotion and worship. Muslims are expected to put more effort into following the teachings of Islam.

The act of fasting is said to redirect the heart away from worldly activities, its purpose being to cleanse the soul by freeing it from harmful impurities. Ramadan also teaches Muslims how to better practice self-discipline, self-control, sacrifice, and empathy for those who are less fortunate; thus, encouraging actions of generosity and compulsory charity.

Doctors agree that fasting is extremely beneficial for lowering cholesterol level, and for other health benefits. Fasting is means of purifying the body as well as the spirit. Fasting gives the body a rest from continuous task of digesting food.