Summary: More than 80 Muslim women posed in front a camera to show off their grace and beauty during the Eid al-Fitr celebration in Seattle. Their picture will be ready on July 28th

Goltune’s annual project Fashionable Muslim Women challenges the status quo of Islamic female representation in traditional media by capturing the grace, fashion and beauty in Muslim women. The project is always conducted on the day of an Eid al-Fitr prayer, or during a large gathering of Muslims in conventions and conferences. This year, FMW occurred on July 6th in Seattle, Washington at the Muslim Association of Puget Sound (MAPS).

More than 80 women posed in front of a camera to take photos. All the photos will be up and live next week on July 28th.

Muslim women in the media are often portrayed as oppressed, uneducated or unsophisticated, and according to a recent report, more than 90% of articles published in national newspaper portrayed Muslims in a negative manner.

The FMW project attempts to provide a solution for this problem, as it tries to humanize Muslim women. Goltune attaches a name to beautiful portraits, making sure readers realize that these are real people. FMW highlights how rich in culture Islam truly is, and how it varies in different parts of the world.

Through the project, professionals from Goltune are attempting to bridge the gap between Islamic traditions and Western cultures by prominently showcasing fashionable Muslim women.

There have been three previous FMW projects, which have been in Madison, WI, Chicago, IL and Vancouver, Canada and the stunning photos from this year’s FMW Seattle will be released on July 28. 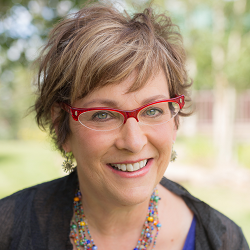 Meryl Alcabes is a Seattle-based photographer, known for her inspired event photography and her colorful, expressive portraits.  Her rapport with people is evident in her work.  Meryl’s images have been featured in Seattle Magazine, the Mercer Island Reporter, DList Magazine and other local publications.  One of her photographs was chosen by King County Metro for display on a Seattle bus shelter.

Photos of July event at MAPS 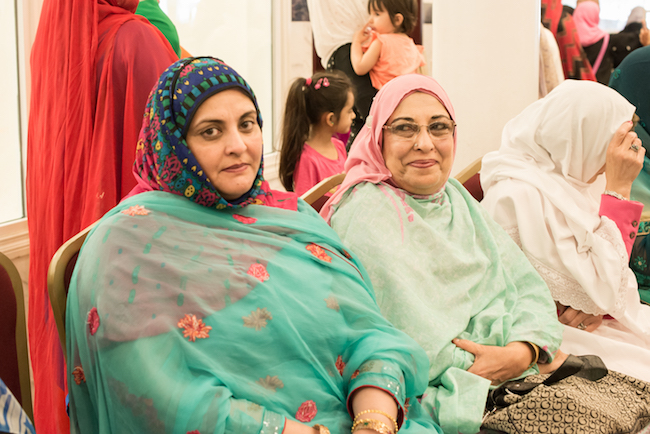 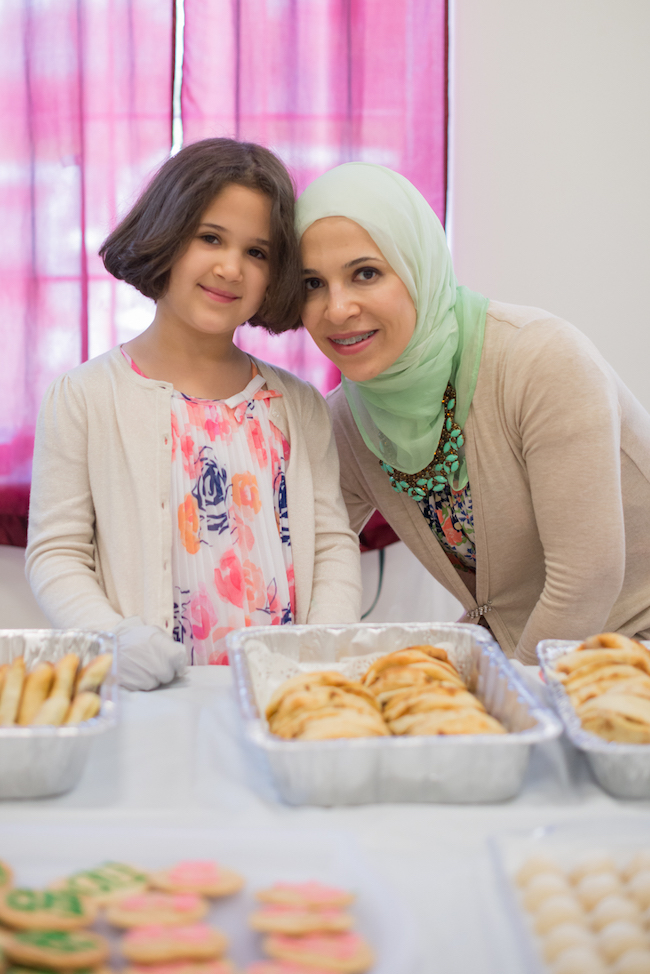 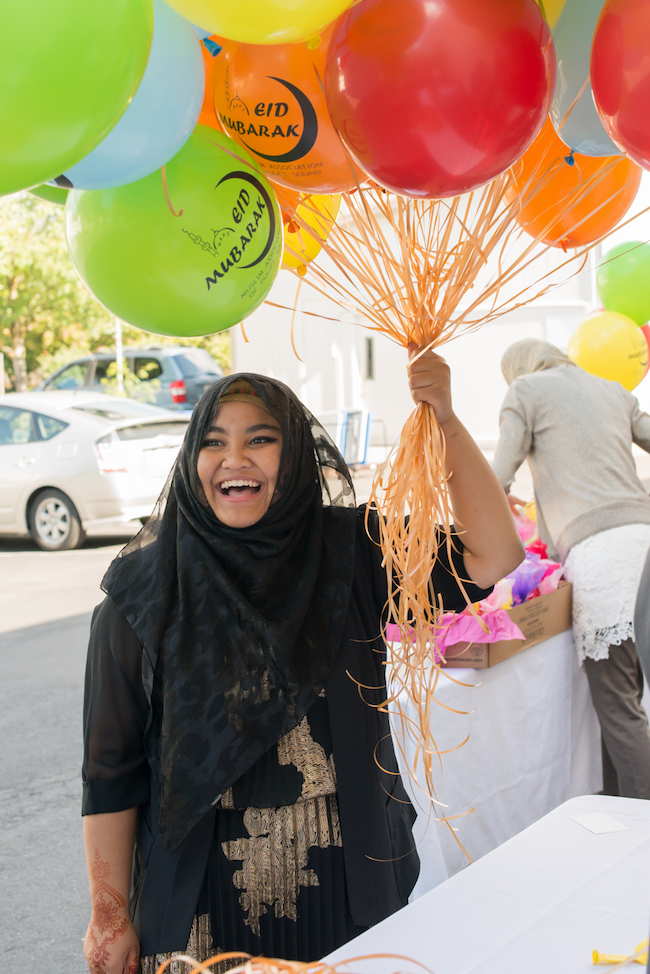 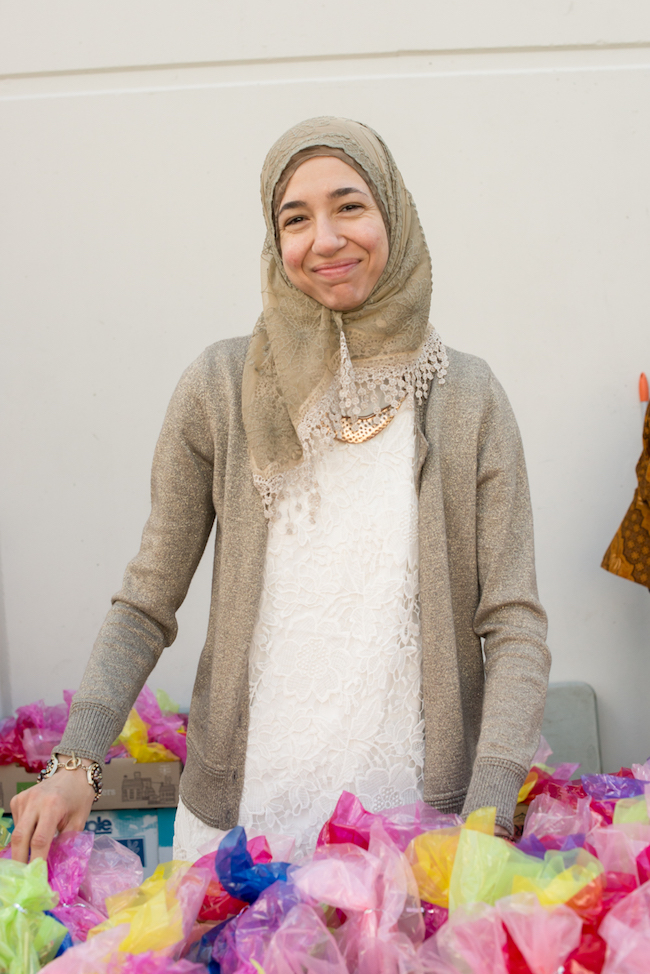 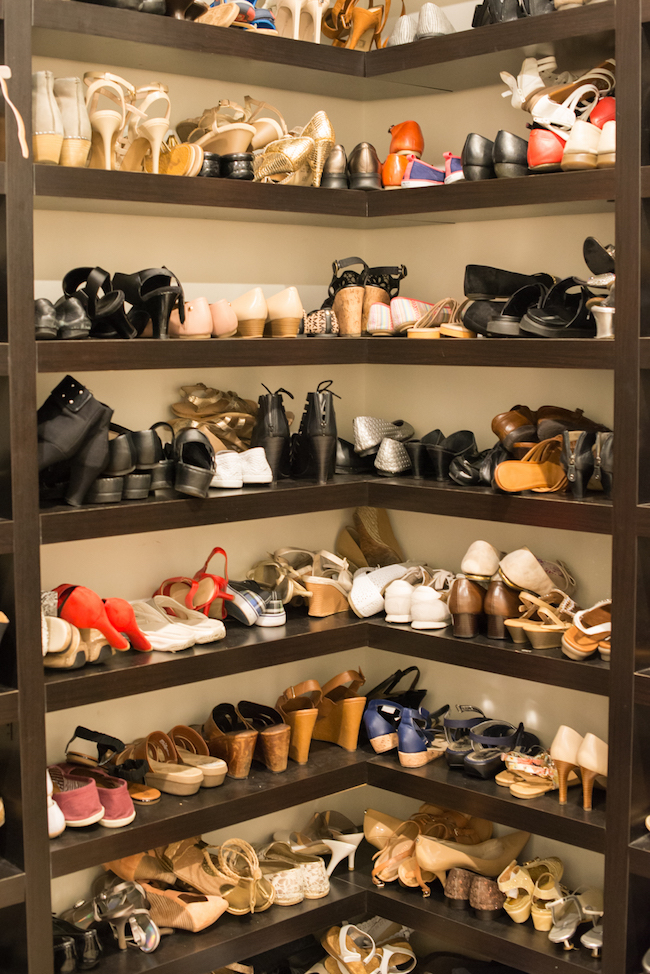 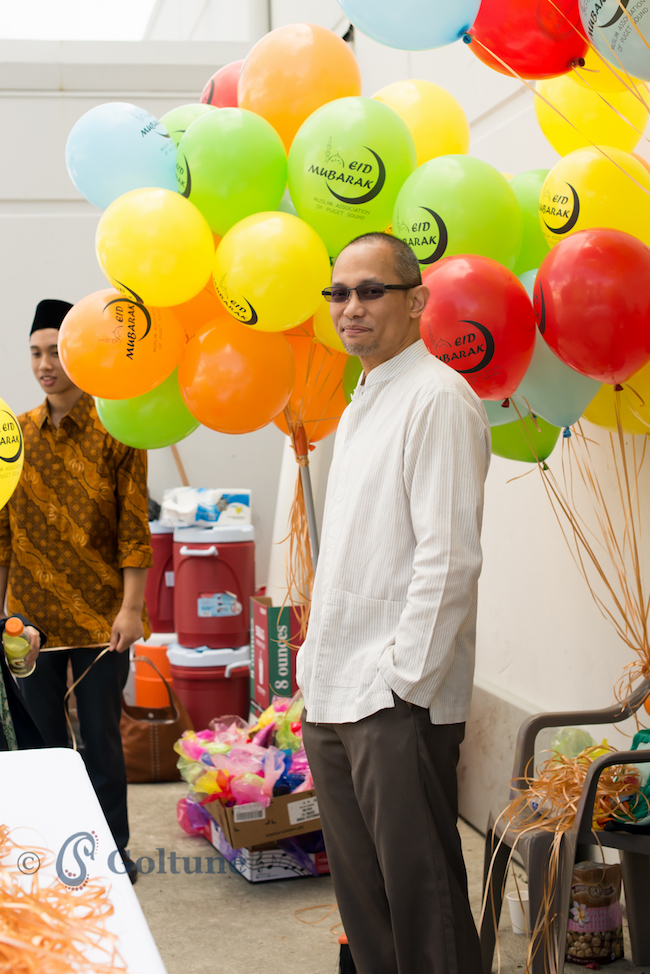