FMW is a small but important project under Goltune news outlet. We conduct the project on the day of the Eid al-Fitr prayer, or during a large gathering of Muslims in conventions and conferences.  We go to different cities in order to capture Muslim women grace, fashion and beauty.

With the FMW project we challenge the status quo. We believe in the grace and beauty of Muslim women. We are determined to show such elegance to our Western and Muslim viewers.

We are a group of professionals working for Goltune news. Our team includes journalists, editors, artists, a web developer a graphic designer, mentors and advisers.

With the FMW project we want to bridge the divide between Islamic traditions and Western civilization. We chose to accomplish this by capturing the beauty and sophistication of Muslim women in pictures. We want to tell our Western friends that Muslims are proud, beautiful and engaged citizens who want to be a part of the larger global market and culture.

Since we go to different cities for FMW, we have different groups of volunteers and photographers for the project. But our core team for Goltune news stays the same.

Why does FMW matters?

Muslim women in the media have been portrayed as oppressed, uneducated, unsophisticated, dependent, indifferent, and lame. According to a study in the U.K. more than 90% of articles published in national newspaper about Muslims were negative. Several studies show that only 24% of people in the news are women. Among them, only 2% of those stories challenge gender biases. Can you guess what would be the number for balanced Muslim women news coverage?

What is the solution?

The solution is to normalize and humanize Muslim women fashion and appearance. Our mission in this project is to showcase real individuals, put names behind those beautiful figures, and tell the world that Islam is not a terrorist religion. We want to illustrate that Islam is a rich culture and tradition that is practiced in different ways in different parts of the world. 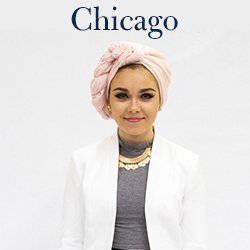 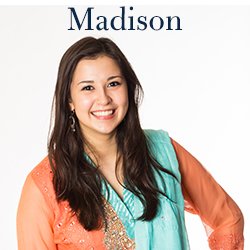 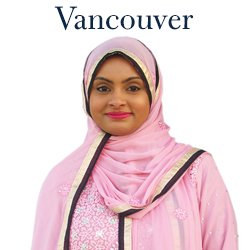