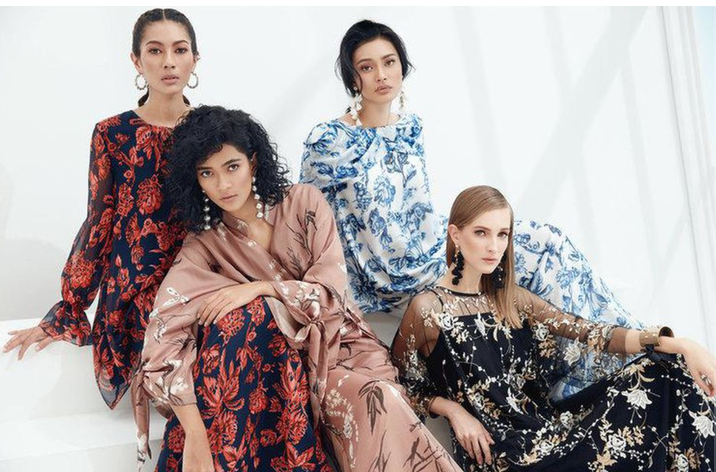 Miami – Finally, in the United States, the first international modest fashion week will take place in MIAMI, Florida between July 13 and 15. The event called MIAMI Modest, dedicated to Modest Wear along with modest resort wear and menswear.

Many designers will have opportunities to showcase their latest collections in different categories. The event is set to promote diversity, creativity, and modesty. The aim is to educate the general public on the concept of modest fashion and beyond.

The organizers hope to hold the event annually. The shows will focus on blending catwalks, trade shows, and talk shows.

One of the highlights for the week is talk shows between International Modest fashion Influencers and expert. There will also be discussions about Fashion in Blockchain. The Inauguration will be on Saturday, launched by a few Prominent Miami and government agencies.

Modest fashion is a multi-billion dollars industry going global. It wasn’t just another seasonal fashion and it is not just a passing fashion trend, but it is a sustainable and lucrative market.

Modest fashion consumer spent is expected to rise to $368 billion by 2021, based on a report by Thompson Reuters. The report concluded, “The clothing may be modest. Its success is anything but.”

“The Charity Event & Malaysian Gala Night” will be held on Sunday as one of the key celebrations. The night showcases the richness of Malaysian culture and lifestyle through music, entertainment, cuisine, and Fashion Show by some of the most iconic Malaysian fashion designers who have dressed prominent South East Asia Public figures to Crazy Rich Asians.

MIAMI MODEST Fashion Week is a platform with a unique strategy to promote the talents and facilitate businesses as a true export of the country in Miami; the second most growing city in the United States. The event will unite many celebrated designers and businesses from all over the world. An opportunity for tourism and government agencies from a country to be a pillar sponsor for the event every year.