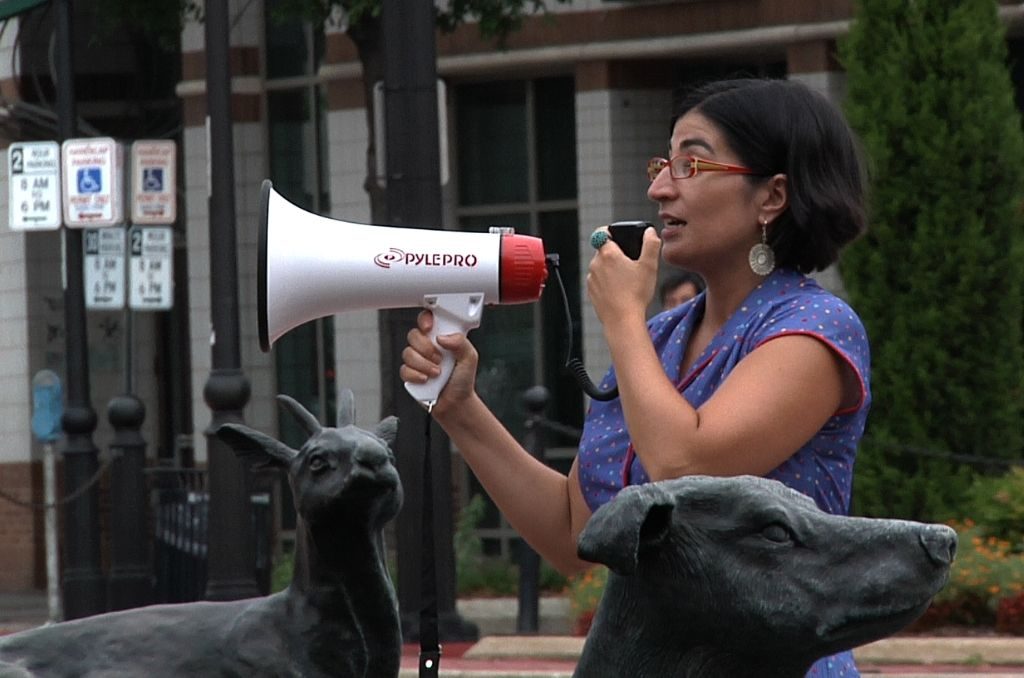 In the summer of 2011, a group of seven comedians launched a tour, performing in big cities and small towns across the United States. Here’s the twist: They’re all Muslim.

In the wake of Islamic-fueled news stories and public discussion in the media, they set out to fight the perception of “Islamophobia” with laughter. Every show, which was followed by a Q&A with the comedians, was free of charge to the local community in the hopes that they could open a dialogue with those who had little exposure to Muslim culture.

Funded by their families and friends, the tour was documented and made into a film called The Muslims Are Coming!. Since its release in September 2013, the filmmakers have been hosting screenings around the country. Goltune got the chance to speak with Negin Farsad, Muslim woman comedian, and the mastermind behind the film.

Goltune: What inspired you to make The Muslims Are Coming!?

Negin Farsad: I’ve been doing social justice comedy for a really long time, and the accusations that Barack Obama was a Muslim, which coincided with the “Ground Zero Mosque” controversy, seemed to create this spike in Islamophobia. That’s when we decided to make this movie. 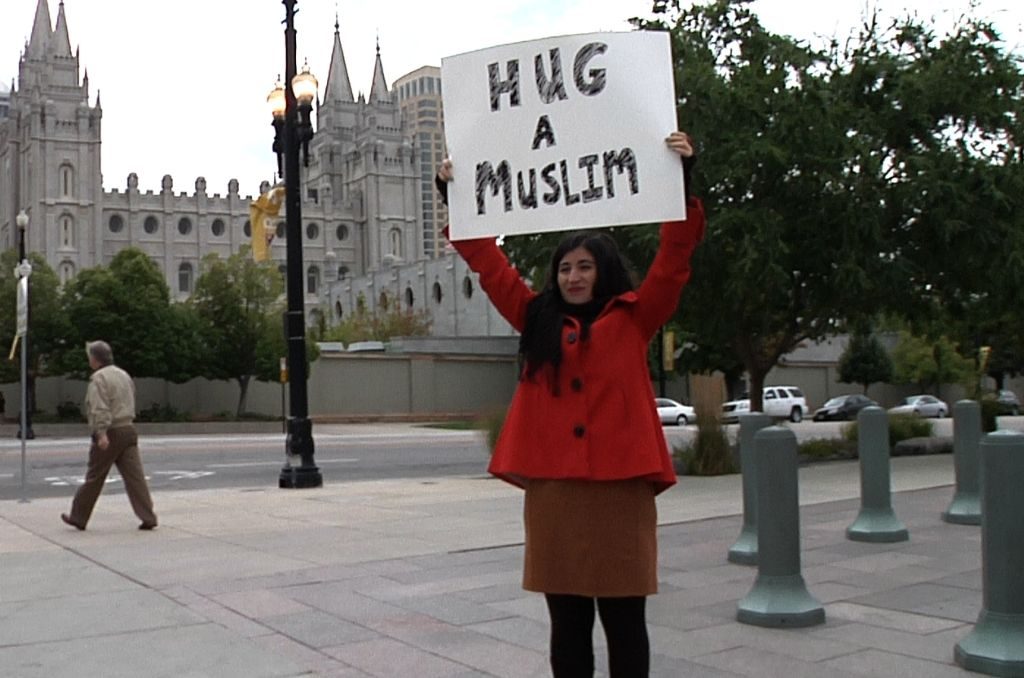 Goltune: What did you hope to accomplish when you set out on this tour?

NF: We really wanted to put on these shows and open a dialogue because people have very little exposure to any kind of media on Muslims. All they see are people who walk around the desert with AK-47s, or women shrouded in black clothing like ghosts, and that’s all they know.

“I think my image can be very offensive to conservative Muslims. I like to think of myself as an ‘equal opportunity offender.’”

Goltune: I have seen some concern from Muslims about how your comedy does not represent Islam well. Has the Muslim community at large been helpful throughout this project? 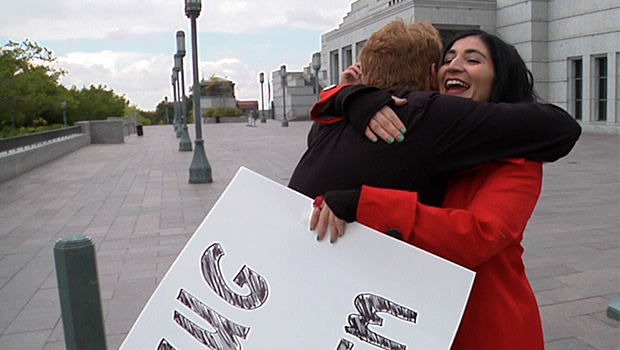 NF: It’s pretty common for me to find that other members of the Muslim community don’t support what I’m doing. And I think that’s because it’s not necessarily for them. I’m not quite Iranian and I’m not quite American, so for me it’s about showing people that it’s not one or the other. 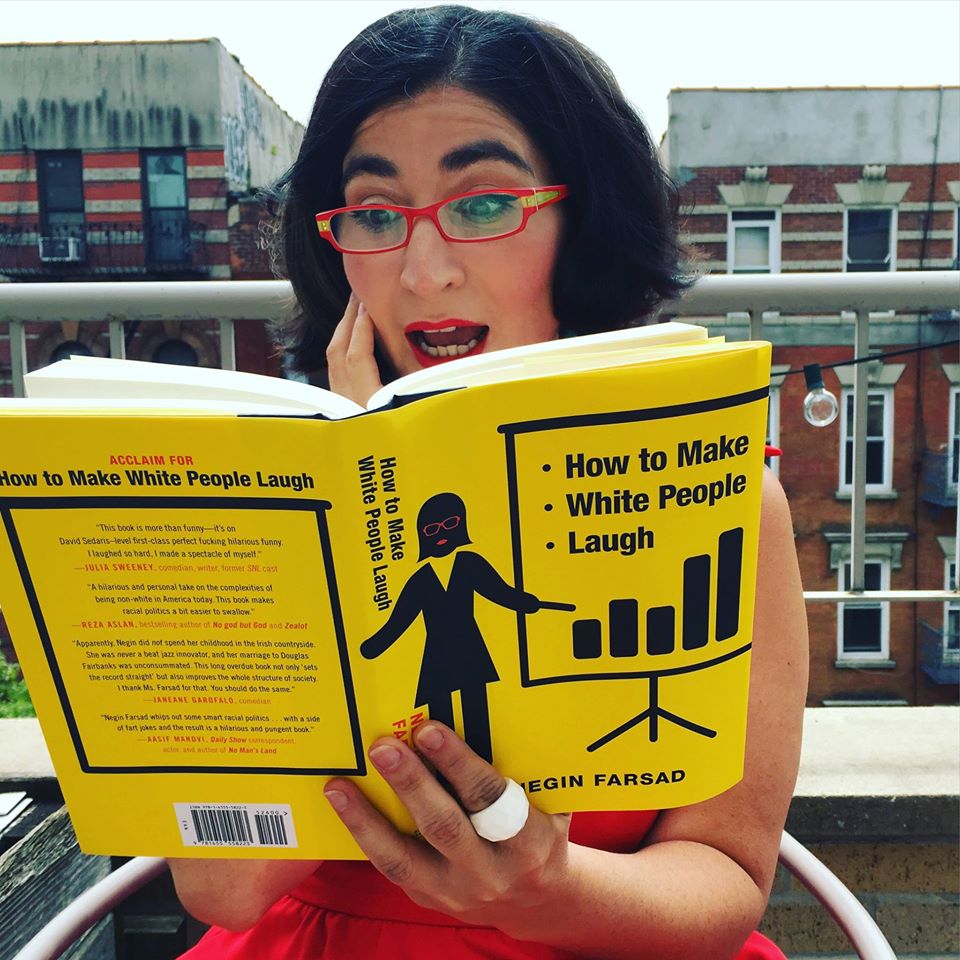 Goltune: On that note, even regardless of heritage, women comedians seem to have it harder than their male counterparts. Do you feel that being Muslim woman comedian has held you back at all, or have you been able to take advantage of it?

NF: It doesn’t open any doors for me. My manager approached someone recently about putting me on a very well-known show, and the showrunner said, ‘Well, we already have this other guy, who’s Indian!’ I guess it’s a cardinal sin to have two people with high-melanin skin tones in one show. There’s one Iranian girl on Saturday Night Live. Could we live in a world where there are two? I don’t think so, judging from what I’ve experienced.

“We don’t want it to be unusual to see a bunch of Muslims on stage.”

Having gotten this news from my manager, I just wished I was a white guy. I do! Life would be so much easier! I constantly get thrown into this niche group  ‘I can’t just play the funny female friend or whatever that another female comedian might be able to play, it has to be a role written as something ‘ethnic.’ But if they went that route, I’m not ethnic enough. I have to forge my own way because there isn’t a cultural reference for my state.

Goltune: The film seems to have been well-received, but I’ve gotten the impression that the audience largely consists of people who already have the same mindset as you. Do you think you have been able to reach the more conservative audience that inspired you to make this film?

NF: We’ve partnered with an organization called Tugg that lets independent films get into places where those audiences don’t normally see it. For example, we did a screening in Centralia, Washington, which is an unbelievably Christian town. I’ve never been anywhere like that before. There were protestors outside the screening. So that’s the kind of environment in which we are showing this movie. 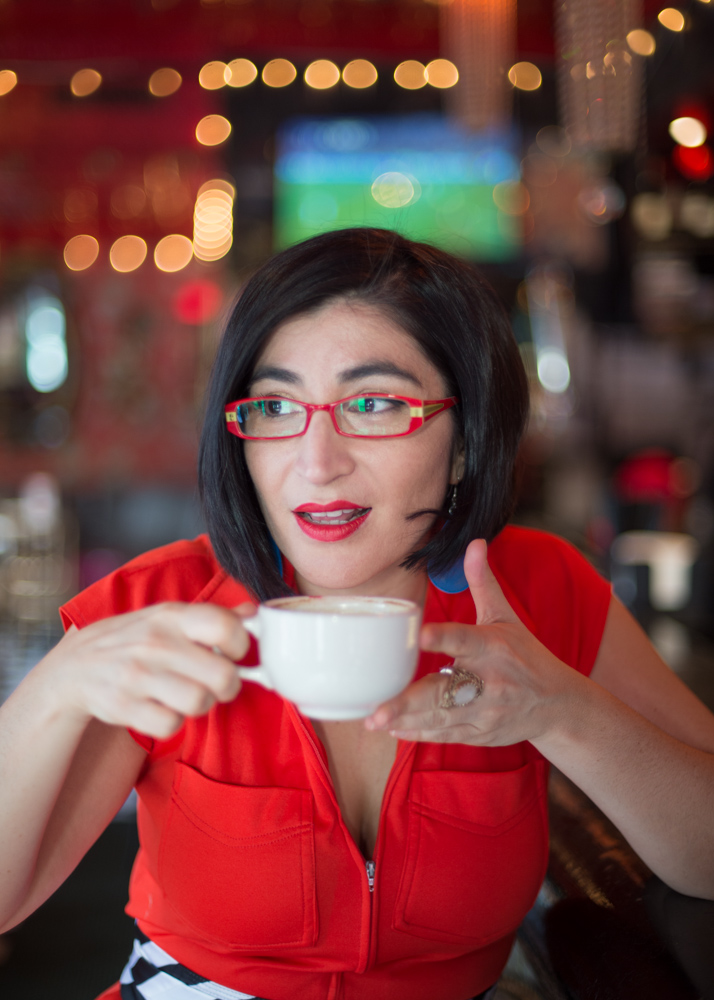 We’ve also been showing it on a lot of college campuses, and I think that’s actually one of the areas where we’ve been able to round up an audience. These students have to go see this movie for some reason … because their teacher will give them credit or whatever … and they come out of it having laughed and cried because of what they see. That’s a really perfect age group for us because we’re getting to them as their ideology is forming.

Goltune: What are your future goals for the film, and how do you hope to affect Muslim-American relations?

NF: Our goal is for as many people as possible to see the movie. But the bigger goal is just for this kind of media to be normalized. We don’t want it to be unusual to see a bunch of brown people on stage; we want to bring it into the American consciousness. We want people to talk about it and make small gestures and meet their neighbors. If the movie inspires anyone to do that kind of thing, that’s what’s going to help relations, that’s what going to help bigotry in general.

Goltune: I rented The Muslims Are Coming! on Amazon Instant Video. Where else can people watch the movie?

NF: You can stream it on Netflix, iTunes, and Xbox, and you can get the DVD on our website. It’s available far and wide! We also have more screenings and Q&As lined up in the spring, so we’ll be intermittently out and about with the movie.

All the photos are the courtesy of Negin Farsad and her Facebook Page.