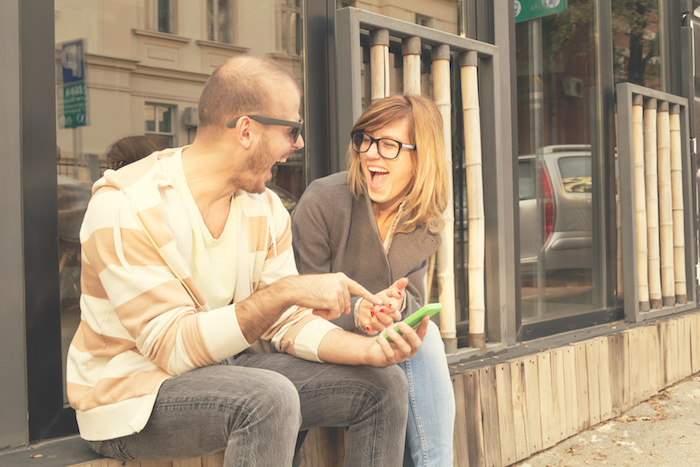 Summary: Muslim women have directly responded to offensive remarks from Republican nominee Donald Trump, fighting back against the Islamophobic atmosphere he is creating.

In the second presidential debate, the candidates were asked what they would do to confront the atmosphere of Islamophobia in America.

Trump said, “We have to be sure that Muslims come in and report when they see something going on.”

Following the debate Sunday night, Muslim Americans took to Twitter to offer their reports to the candidate.

The Tweets under #MuslimsReportStuff varied from serious to comical, and fought to have their own voice heard after Trump’s continuously harmful Islamophobic remarks.

The Tweets started during the debate, with one of the first coming from Brooklyn College professor Moustafa Bayoumi. He wrote, “I’m a Muslim, and I would like to report a crazy man threatening a woman on a stage in Missouri. #debate.”