My Past Is a Foreign Country: A Memoir of A Young Muslim Feminist

Women and Gender in the Qur’an: Celene Ibrahim

Our Women on the Ground, Essays by Arab Women Reporting From the Arab World: Zahra Hankir

We Wrote in Symbols, Love and Lust by Arab Women Writers: Selma Dabbagh

By Forcing Americans Out of Afghanistan, Biden Re-Created Terrorism Hubs 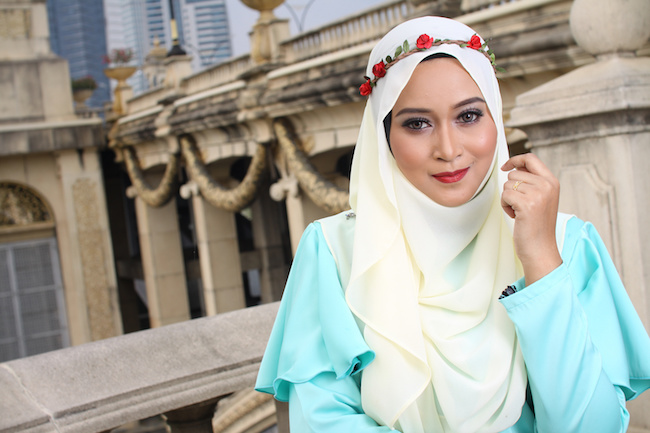 Guest writers — Over the past several months, the negative rhetoric targeting Muslim communities in America, and often specifically Muslim women, has become increasingly pronounced. During the Democratic National Convention, Republican Presidential nominee Donald Trump insinuated that Ghazala Khan stayed silent during her husband’s speech because she was forbidden to do so, either by her husband or by her religion. These assumptions can have grave effects if they go uncorrected. Luckily, thousands of strong, loud Muslim women changed the story in the national media by responding to Trump on social media under #CanYouHearUs. Instead of a stereotype of submissive silence persisting, a picture of strong independence appeared.

At Goltune, we’re trying to create a new section of our site specifically for talented guest bloggers to write passionately about issues affecting Muslim women. This new initiative is being done in an attempt to contribute to the national dialogue in a meaningful way, to bridge gaps between different communities. We have a significant readership on our site that can help spread your words, your story. Goltune wants to help further provide you with an opportunity for your voice to be heard. We think you’d be a perfect fit for this new attempt, and we would love to start collaborating as soon as possible.

Send us your entry to [email protected]

Also, read Goltune’s submission guideline. We work with you to make your story shine!