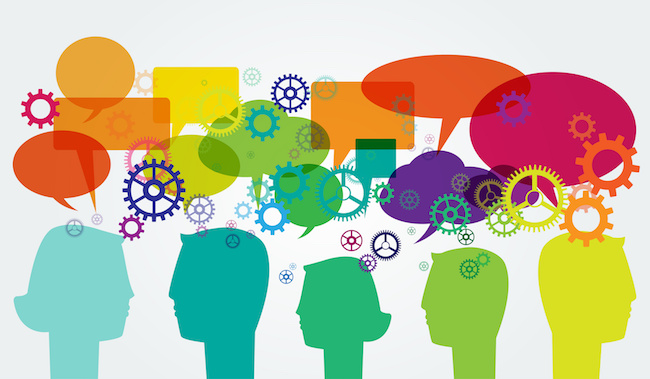 Hundreds of Muslim women replied on social media Monday after Republican Presidential nominee Donald Trump criticized Ghazala Khan, the mother of a Muslim-American soldier who died in Iraq. Trump said Khan stayed silent during her husband’s speech at the Democratic National Convention because she was forbidden to do so, either by her husband or by her religion.

In an Opinion piece published on Washigton Post, Khan quickly responded, clarifying Trump’s comments were very incorrect and that she only did not speak because she was still too emotionally devastated after the loss of her son. To support Khan, women activists within the Muslim community flooded social media under #CanYouHearUsNow with posts proving they all have a voice.

Many women told their personal accounts of activism. The posts included examples of Muslim women meeting with former presidents to create new solutions, while other Muslim leaders taught classes to inspire more activists. The trending hashtag exemplifies Muslim women creating a space for themselves and breaking down incorrect stereotypes. See some notable posts below: 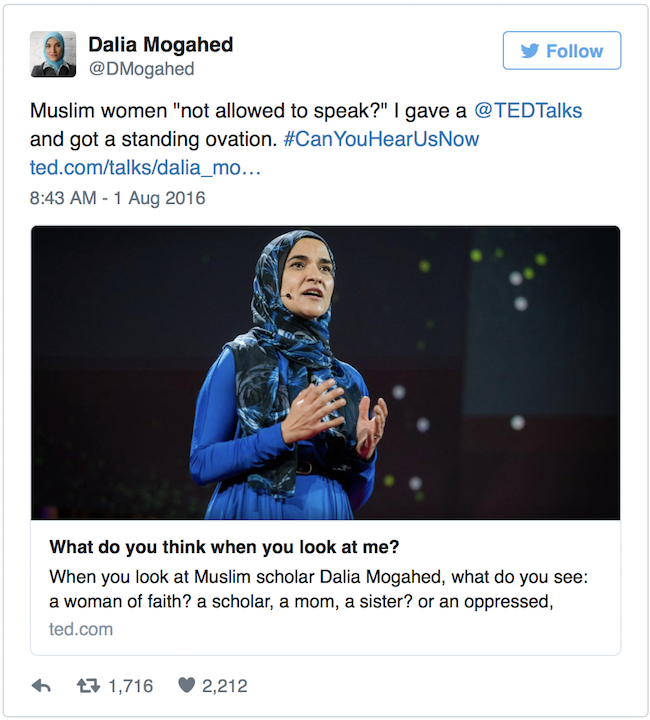 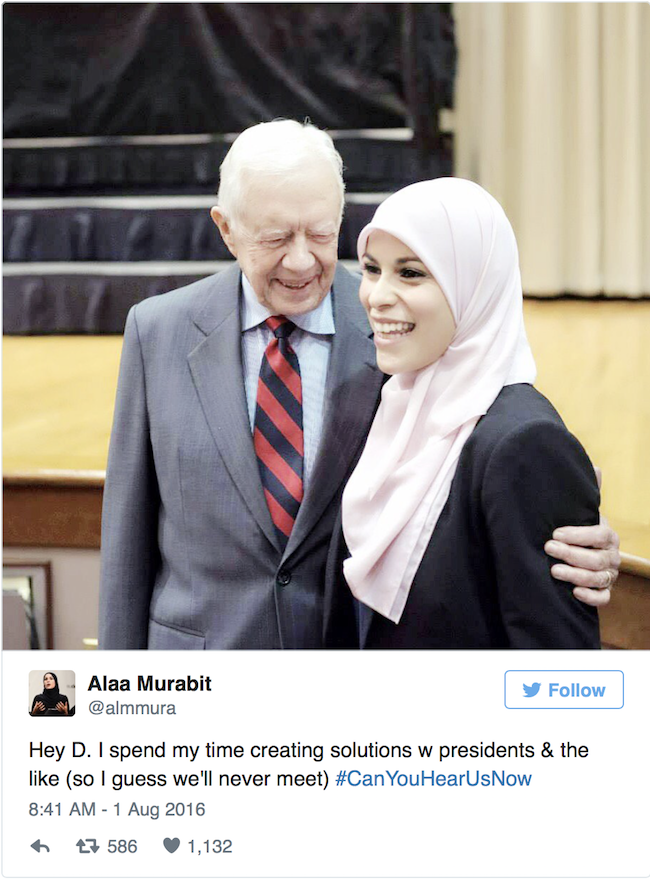 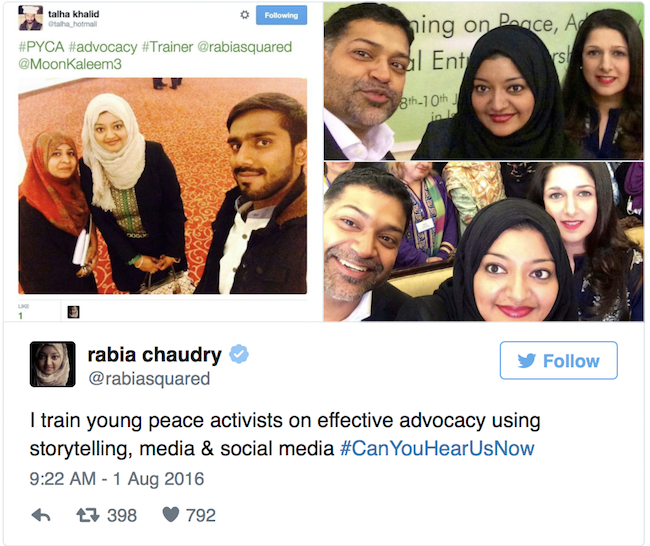 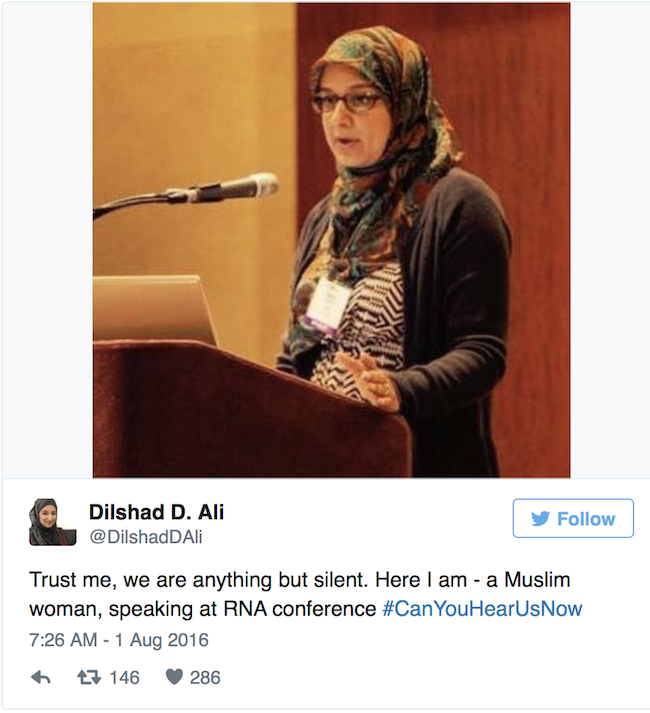