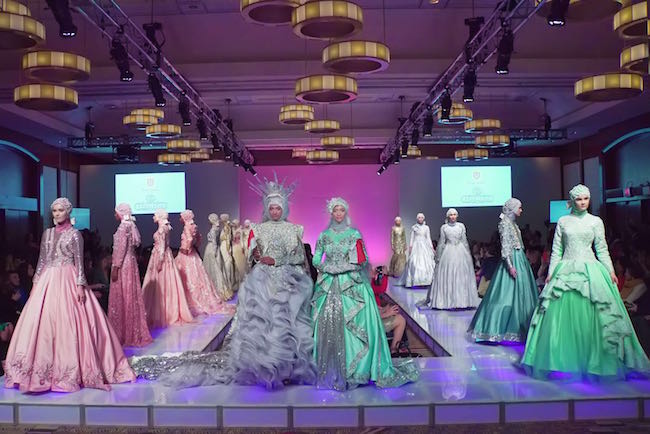 Summary: Modest fashion festival will be held in Jakarta to showcase globally-known designers’ collections between May 25 and 27

Dian Pelangi, Norma Hauri, and Monika Jufry will be among 250 modest fashion designers to showcase their new collections at the first Muslim Fashion Festival in Jakarta between May 25-29.

Today, according to the 2015-16 State of the Global Islamic Economy Report  Muslim consumers spend an estimated $230bn on clothing, and footwear a number that is projected to grow to  $327bn by 2019 – larger than the current combined clothing markets of the UK ($107bn), Germany ($99bn) and India ($96bn).

“Designers in this festival are from different countries with different cultural background,” said Wijayanto “therefore, each use a unique pattern and color in their designs unique to their country.”

Less than 10 days ago, Modes fashion industry had a fashion week in Istanbul. It seems Indonesia, as a Southeast Asian country, doesn’t want to lose to Turkey, a Middle Eastern nation.