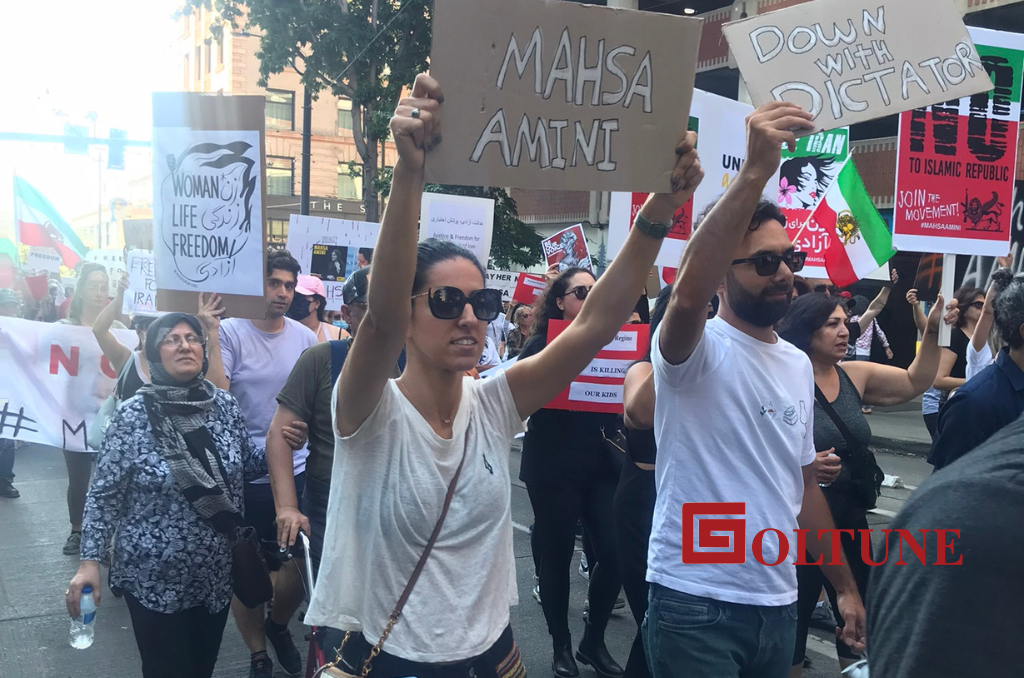 One of the most powerful women in Iran died on September 16 of this year without ever knowing the long-lasting impact she would have defending women’s rights in Muslim countries. By now, many people have heard Mahsa Amini’s name. Aminiwas a 22-year-old Kurdish woman; the Kurds are a minority group in the Southwest of Iran known for their bravery and courage. Amini died in hospital after being beaten by the morality police in Tehran. Her death ignited a widespread protest in Iran led by women.

In an effort to suppress and control the ongoing protests in Iran, Iranian government forces have arrested more than 18,000 people, and killed more than 400, according to unofficial reports. To show their power, and to spread fear, the government executed a dozen demonstrators. 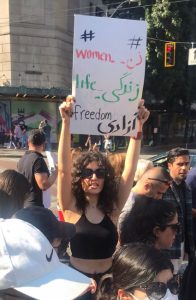 In response to Iran’s harsh reaction against the recent peaceful demonstrations, some Euorpean politicians have begun sponsoring jailed protesters. They hope to pressure Iran into stepping back from handing down lengthy jail time or carrying out executions.

Sonia Sharifi, a 17-year-old woman facing serious charges was released two days ago in Abadan. She was greeted by a cheering crowd as she stood on top of a car to salute them. Sharifi had been sponsored by Katja Leikert, a Christian Democrat member of the German parliament, who welcomed her temporary release.

Sponsoring MPs means the political representative takes it upon themselves to lobby for the safety of an individual prisoner, demands information on their whereabouts, and publishes their plights. As many as 83 jailed Iranians have a European sponsor at this time.

How to support protesters in Iran

Currently, a number of politicians, celebrities and civilians have asked how they can help during the new uprising in Iran. Many Europeans possess a clear desire to do more to support protesters. The right to free association is at the heart of European values. But Iranians and activists inside Iran, they need the acknowledgment of foreign forces to realize an Iranian-led movement.

As much as the protesters highly appreciate the gesture and the help that MPs have handed over, they want to stay autonomous. Iranian people don’t want external intervention. They don’t want to run the risk of feeding into Iran’s government narrative that this is a foreign plot. They want an independent and autonomous uprising. They want free Iran by Iranians.

So, what is the best way to help Iranian protesters?

Mahsa Amini’s hashtag has been used more than 75 million times on Twitter. As much as she is the most powerful woman in recent history, her legacy will continue until all women, as well as men, in Iran, will feel safe, equal and free. That’s the hope that demonstrators carry in their hearts in Iran.