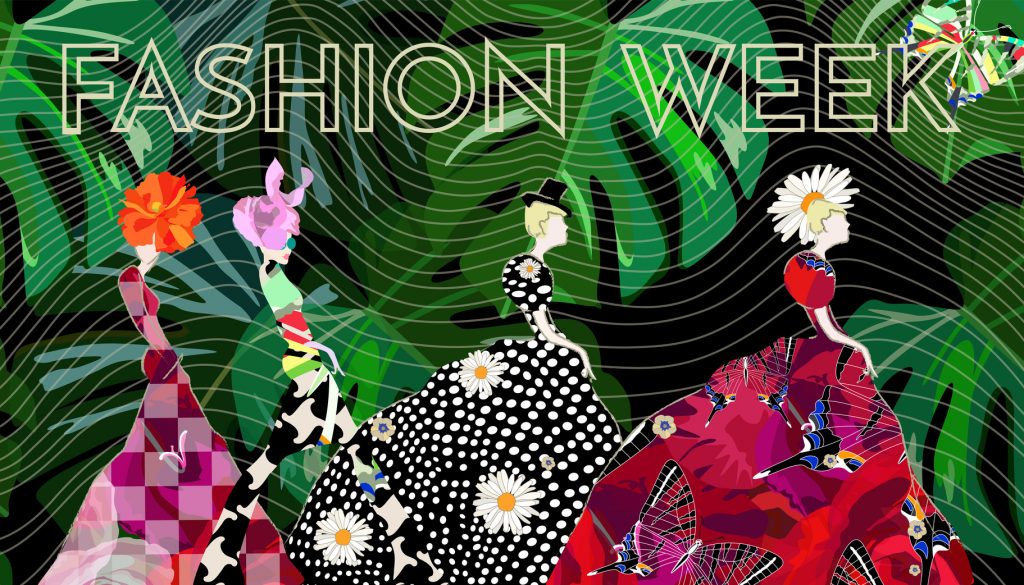 Moscow with its penchant for grand statements might not be one’s first choice for modest fashion, but it is precisely this global cultural phenomenon that designer Aishat Kadyrova of the Firdaws fashion house explored in her Fall/Winter 2017-18 runway show which concluded Mercedes-Benz Fashion Week Russia, the largest Eastern European fashion platform. On the other hand, with this well-received collection, the Firdaws fashion house did make a huge impact.

Chechnya is a predominantly Muslim region of the Russian Federation. This is where Kadyrova was born and operates the fashion house she inherited from her mother Madni, wife of the Chechen Republic head Ramzan Kadyrov. As faith is an inseparable part of the daily life for women in Chechnya, the modest appeal of the collection made sense for her target audience. However, Kadyrova is also adding her voice to the expanding modest fashion movement, and her distinct point of view has a much wider global appeal than expected.

Models backstage during a show of the Firdaws fashion house led by Aishat Kadyrova at Mercedes Benz Fashion Week Russia.

Many examples indicate that Muslim faith might be the starting point for many international designers and stylists but it is not the extent of modest dressing: from Donna Karan’s 2014 Ramadan Collection to Dolce & Gabbana’s 2016 line of luxury hijabs and abayas, and most recently the Vogue Arabia cover with Gigi Hadid. A simple Pinterest search would yield pins after pins of stylish, modestly dressed and smiling women, breaking the misconception that modest fashion is somehow limiting.
Read the full story at Forbes
0
Goltune Writer April 2, 2017