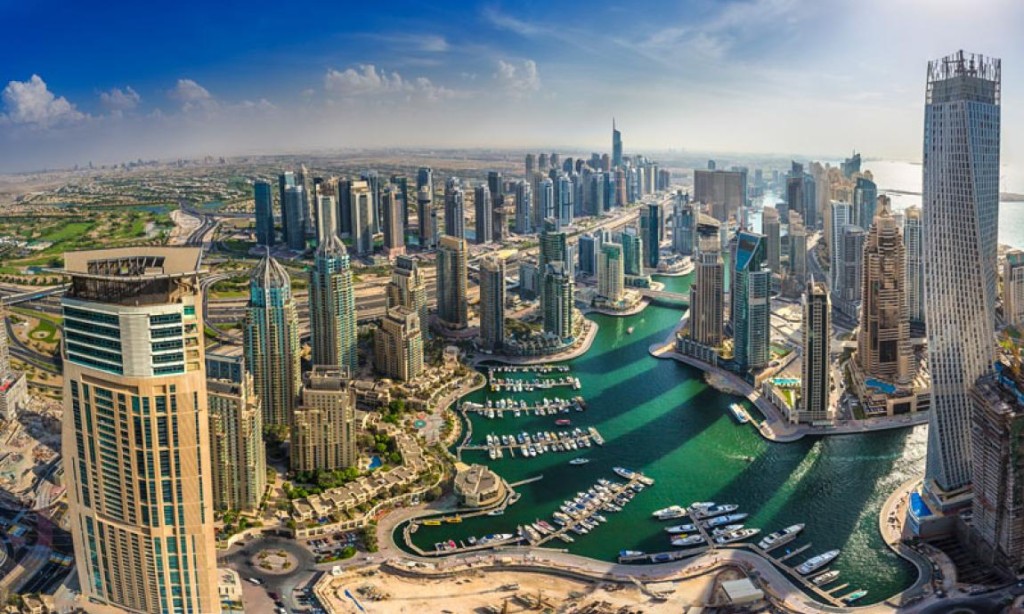 Abdulla Mohammed Al Awar, CEO of DIEDC, said, “The launch of this year’s State of the Global Islamic Economy report reiterates the commitment of Dubai Islamic Economy Development Centre , along with Thomson Reuters and DinarStandard to nurture a knowledge-based Islamic economy within the emirate and wider UAE as part of our continued priority to develop Dubai as the Capital of Islamic Economy. We are confident the report will inspire and empower entrepreneurs, industry leaders and investors from within the Arab world and beyond to evaluate and develop an actionable, practical and high impact market strategy focused on growing the opportunities for Islamic economy in their own geographies.”

The report, which is being compiled for the third consecutive year, is set for release in the fourth quarter of 2015. Examining latest development trends and statistics across a number of key sectors that comprise the US$2 trillion Islamic economy currently featuring predominantly Muslim consumers, the report focuses on categories such as Islamic Finance, Halal Food, Tourism, Clothing and Fashion, Media and Recreation, and Pharmaceuticals and Cosmetics.

Mustafa Adil, Acting Head of Islamic Finance at Thomson Reuters , explained the importance of the report and said, “As the world’s leading information provider, Thomson Reuters has harnessed the power of its enterprise, in partnership with DIEDC and DinarStandard to provide ground-breaking insights on the available opportunities in the emerging Islamic economy sector worldwide, in addition to highlighting the possibilities for its advancement. Through this report, we have introduced a first-of-its-kind, quantifiable measure of the development of the global Islamic economy.”

The report will also feature an update to the Global Islamic Economy Indicator, which was introduced in 2014. The indicator is a composite index that presents the current outlook of the Islamic economy sectors across 70 countries beyond the growth of its assets, focusing on awareness, governance and social metrics. Furthermore, a special focus report on the Islamic Digital Economy will be launched this year alongside the State of the Global Islamic Economy Report.

Pointing out that 2015 is a significant -year for Islamic economy, Rafi-uddin Shikoh, CEO and Managing Director of DinarStandard, said, “2015 marks the tipping point for Islamic lifestyle economy services moving from establishing a business-case to focusing on building successful business models and quality execution strategies. As more Islamic economy success stories emerge – such as the ones highlighted in the report – the momentum is also starting to shift towards solutions that have a wider, values-driven, global audience appeal for socially responsible products and services.”

Clothing and Fashion: In stark contrast to the pressures the mainstream fashion industry faces in the aftermath of the global recession, the modest fashion space continues to expand. Muslim fashion e-commerce platforms such as Hijup and Modanisa are receiving further investments to grow their user base, while mainstream fashion players such as Uniqlo, Mango and Tommy Hilfiger are following the lead of haute couture houses such as DKNY in tapping into the modest fashion market.

Halal Food: As the demand for safe, wholesome and humane food grows around the world, producers of halal food who truly adhere to the concepts of ‘Halal’ and ‘Tayyib’ foods have an opportunity to become the global standard for this segment. Saffron Road is a leading premium US brand in the halal and all-natural market; the company is ranked as the fastest growth brand of natural entrées in the USA, among all frozen entrées, not just halal. The brand will achieve over US$40 million in retail sales this year, and is expected to grow over 50% next year.

Tourism: There have been many success stories in the ever-burgeoning halal travel sector. HalalBooking.com, a travel search and booking website for halal-conscious travelers, has achieved tremendous success. The website’s booking for Turkey-based hotel clients has exceeded millions per resort, and hopes to reach 10 million per hotel for many of its properties by end 2015 and through 2016. This is in addition to other success stories such as Yamsafer, a hotel booking start-up from Palestine that raised US$3.5 million from Global Founders Capital.

Islamic Digital Economy: A new frontier in the Islamic economy is its digital component. This segment has woven itself into the lives of many Muslims worldwide as an integral part of their lifestyle. From Qur’an and halal travel mobile apps to online Islamic education services and tools for locating the nearest halal restaurants, the Islamic Digital Economy has emerged as a high growth segment. Success stories include Zabihah.com, a leading location-based guide to halal restaurants and markets with a digital reach of 10 million unique users, MuslimPro, a prayer, and the ‘qibla’ tracking mobile app with over 10 million Android downloads in 16 different languages.

Pharmaceuticals & Cosmetics: This sector offers several success stories and opportunities for growth. The halal cosmetics sector in particular is growing quickly in the Asia Pacific through smaller brands, forcing large companies such as Unilever to start looking at halal cosmetics to ensure they maintain their strong presence in this region. South East Asia is leading the development of halal vaccinations for meningitis, hepatitis and meningococcal for Hajj pilgrims.

The Global Islamic Economy Summit 2015, organized by the Dubai Chamber of Commerce, DIEDC and Thomson Reuters , will build on the momentum of the 2013 Summit and continue to serve as a thought leadership platform for over 2,000 policy makers and business leaders. These speakers and leaders will connect from across the Islamic world and beyond to discuss a variety of crucial issues and key Islamic economy sectors highlighted in the State of Global Islamic Economy Report.