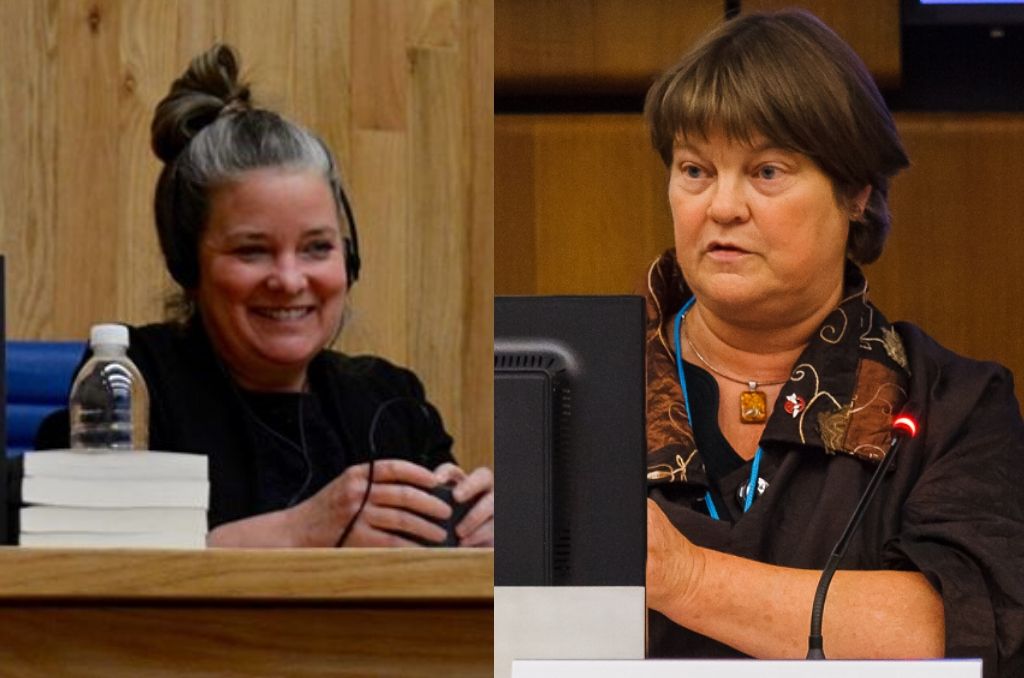 Show Note: Johnson, and Sullivan, along with a group of activists and educators at International Campaign to Abolish Nuclear Weapons (ICAN) received Noble Peace prize in 2017.  Dr. Johnson, executive director of the Acronym Institute for Disarmament Diplomacy and founding president of the ICAN, and Dr. Kathleen Sullivan, co-founder of Hibakusha Stories and educator for social responsibilities and nuclear disarmament will talk with Sara Jamshidi about nonviolent (educational) activism on nuclear disarmament.

Interview with Rebecca Johnson and Kathleen Sullivan for Peacemindedly Podcast

If You Love This Planet

A beautifully animated short film, If You Love This Planet brings to life Hiroshima survivor Setsuko Thurlow’s passionate call to action, on the day that the Treaty on the Prohibition of Nuclear Weapons was adopted at the United Nations – 7 July 2017.

My LockdownSolidarity Song (April 2020) is based on Mal Finch’s Holloway song (Greenham Common 1986) and accompanied by activist photos and slides from Women in Black virtual vigils.