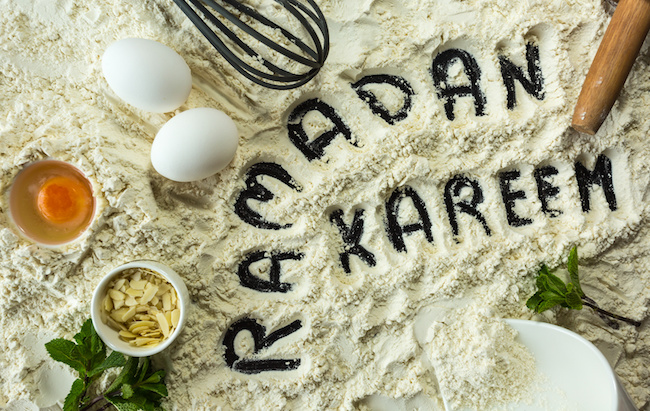 Summary: Ramadan is coming, some people never get to break their fast because it’s their life, says Maffei, a cookbook author and Halal Kitchen blogger

Ramadan will start Tuesday, and one of the five pillars of Islam requires Muslim adults to fast during daylight hours for the entire month. For many new Muslims, the idea of day-long fasting can be intimidating.

Yvonne Maffei, a cookbook author from Chicago, was raised Catholic but converted to Islam in 2001. She said she felt nervous the first time she had to fast as a part of Ramadan.

“I was terrified and thought, ‘I don’t think I’m going to survive,'” Maffei said. “I have yet to meet a Muslim who doesn’t fast on Ramadan. It’s something that everyone looks forward to doing. But how do you look forward to something like that?”

Maffei wrote a book called “Summer Ramadan Cooking” in 2012. She said that though Ramadan can be difficult, it still encourages Muslims to give to charity during the month because of an increased feeling of empathy.

“The hunger pains make you remember people who never get to break their fast because it’s their life,” Maffei said. “Every mosque will have a dinner every night for anyone who needs to eat, and it can be anyone, not just Muslims.”