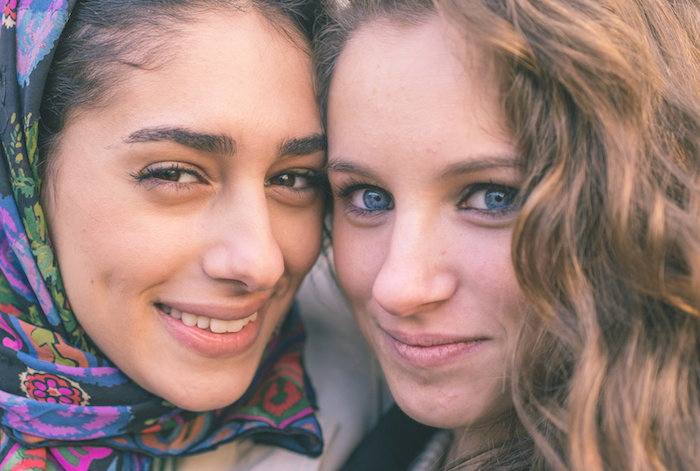 Summary: The first-ever New England Muslim Festival recently took place in Boston, and it was a huge success, drawing in a crowd of thousands including both Muslims and non-Muslims.

aila Alsharie was one of the thousands that stood in the Sunday afternoon sun to attend the first-ever New England Muslim Festival. Alshaire stood near a table covered with a wide array of hijabs, and she called for everyone to try on the headscarves that Muslim women often wear.

Both Muslim and non-Muslim women went to the station to try on hijabs, which event organizers said was precisely the point of not only the station, but also the event as a whole.

For Alsharie, a volunteer at the first-ever New England Muslim Festival, the hijab station that she worked at represented an ideal introduction to Muslim culture.

“We organized things that make the environment friendly, so that it’s fun, and to break down the barriers between Muslims and non-Muslims,” Alsharie said. “So that they can see who we are: just regular people.”

The event did help bring together people in different communities, it also provided so Muslims new to the area with a sense of belonging. Such was the case with Safia Mohamed, who emigrated from Kenya two months ago to attend Bunker Hill Community College.

“I never knew there were this many Muslims in Massachusetts,” she said. “Here, I’m just amazed. I really felt like, ‘I’m home.’”