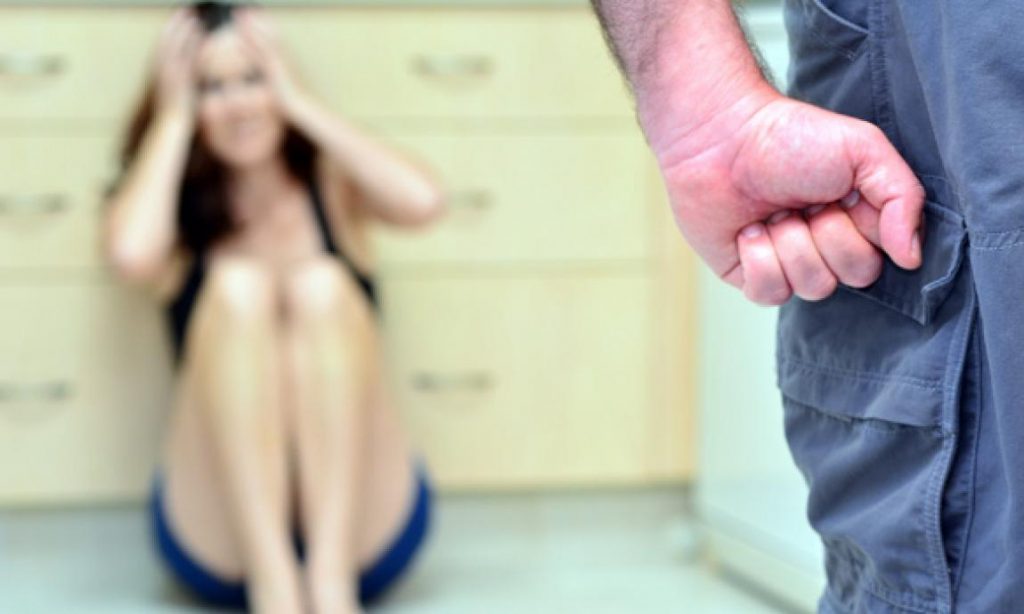 Two years ago, I relocated to Chicago from the West Coast and was deeply missing the creative arts scene and progressive Muslim community I had grown accustomed to. I was itching for an opportunity to reconnect with those experiences and had stumbled upon an opportunity to work with a group of Muslim and Jewish professionals to plan an interfaith arts event.

During our first weekly planning session, I noticed Zahrah, 26 year-old Pakistani woman who talked to me under a pseudonym. She was a sprightly young woman who was something of an anomaly among most of the Muslim women I knew.

Aside from her physical appearancea pixie hairdo to match her feminine, indie fashion senseshe possessed a magnetic presence. Zahrah was confident and content with who she was and what she believed in, both socially and spiritually. She was unapologetic of her thoughts and opinions and when she spoke, you had no choice but to listen.

There was an aura of maturity in the voice and stories of this young woman. Later, I learned the maturity comes with a cost in her life.

In 2011, Zahra decided to leave her less-than-a-year-old marriage after experiencing sexual abuse from her spouse on an almost weekly basis. Because there were no resources available within her local Muslim community to assist her, and given the taboo nature of speaking openly about such issues among Muslims and the South Asian community at-large, it was difficult for Zahrah to leave. She also became increasingly fearful of the possible emotional repercussions if she shared her experiences with others. For instance, would they take her seriously and offer help or would they criticize her?

What Zahrah experienced in her marriage is referred to as intimate partner violence (IPV) and includes physical, verbal, psychological, sexual, financial, spiritual and emotional abuse. Tactics can come in the form of male domination, coercion, threats, intimidation, making one feel bad or guilty about themselves, limiting social activities, blaming and minimizing concerns.

According to the Bureau of Justice Statistics, more than 20 women in the U.S. will experience a form of IPV every 60 seconds. Every week, at least 21 women will die at the hands of an intimate partner. Over the course of a lifetime, one in three women will become a victim of IPV.

After she left the marriage, Zahrah found herself battling post-traumatic stress disorder (PTSD), depression and anxiety. Again experiencing a lack of resources within the local Muslim community to help, Zahrah suffered for three more years before a friend noticed and encouraged her to seek treatment.

She had initially attended counseling sessions with local Muslim psychologists but because her situation demanded a stronger treatment regimen, she voluntarily chose to seek treatment in an inpatient facility.

Zahra spent three months at a regional treatment center and initially found it to be very lonely. This only magnified her trauma and led to thoughts of suicide and subsequently being placed on suicide watch.

Zahrahs family struggled alongside her; they didnt fully understand why it impacted her on such a deep level that and how, for example, a flashback could leave her incapacitated for days.

While there are no solid statistics on the rate of IPV within the Muslim-American community, it is no shock that IPV has a presence in the U.S. too. According to Peaceful Families and Project Sakinah, an independent survey of 800 Muslims, 53 percent of Muslim women have experienced some form of IPV. Another 66 percent of Muslims know someone who has been a victim of physical abuse.  Of the former group, many remained in the marriage after the abuse occurred due to a range of reasons: not knowing what else to do, hoping their abuser would change, concern for their children, feeling that leaving would be inappropriate or simply because they felt too scared and alone to take action.

When survey respondents learned about an abusive situation, their most common responses were to pray for the victim (43%) or to talk to him or her (44%).

According to the same study, 44 percent of respondents reported that their local mosque never offered a khutbah (religious sermon) on domestic violence. Another 35percent reported that their community had no educational resources or direct services available to assist victims of domestic violence. What helped Zahrahs family pull together and emotionally support her recovery was attending lectures at the treatment center. Leading experts in the field spoke about PTSD and depression, unraveling the mystery behind Zahrahs condition and empowering them to show up for her as much as possible.

Zahrah had never considered herself to be a religious person but her foundation in spirituality helped her during treatment. During her treatment, there was a strong emphasis on maintaining a schedule and being disciplined about engaging in different activities at a certain time every day.

“Even if I didn’t want to participate in life, having a schedule immediately showed me how Islam and connecting with a higher power five times a day was crucial to my recovery, she says.

After returning home from the treatment center, Zahra discovered her interest in painting.

Painting honors my feelings and emotions by allowing me to explore myself through the brush and creating something that is reflective of who I am and how I feel. It requires mental and physical effort.”

Reflecting on her experiences, Zahrah realized that although terrible things can happen to anybody, the events themselves do not define a person. “We can survive through them and come out even stronger at the end. It is so important to find someone to confide in and because I didnt have that initially. I now want to help other Muslims who are experiencing similar situations, whether it be IPV or PTSD and depression.