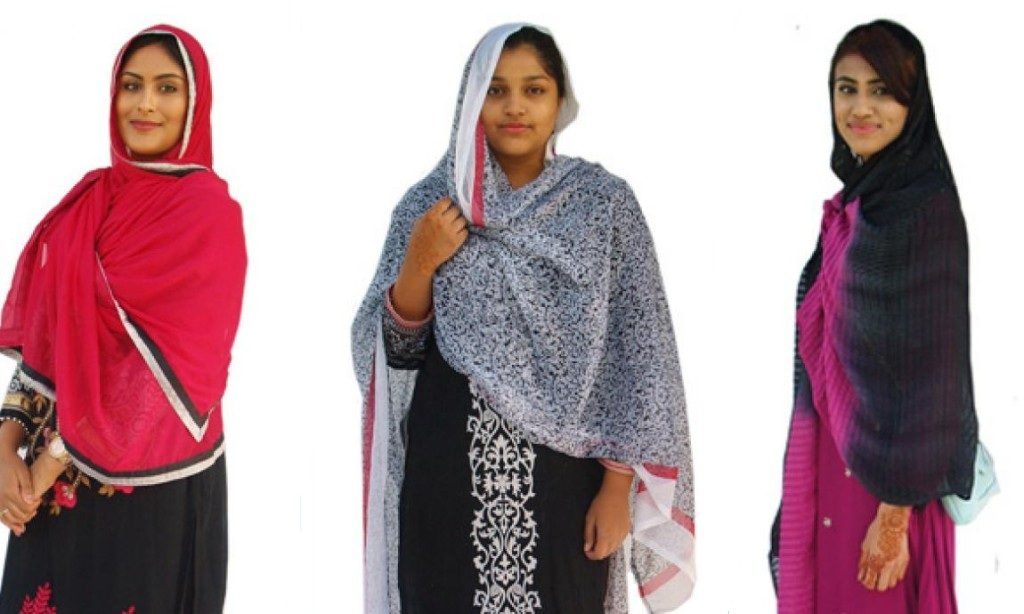 Being a Muslim in the West has become synonymous with being a potential terrorist. Every time I hear a story about a Muslim, in the news I am waiting, unconsciously, for the word terrorist in the next sentence. I wonder why we correlate Muslimhood trrorism on the same scale measuring them against each other. Why cannot we be fair and balanced in our news coverage?

The ideological battle against Islam and Muslimhood is especially painful for me to watch, hear or read about because I am one of those people who may be guilty of contributing to it. I am a member of the media.

After 23 years in broadcast journalism and newspaper reporting, I am fully aware of how we, journalists, control the flow of information. Editors play the role of gatekeepers. It may seem that we are bombarded with too much information. Yes, we are. But we are swamped by the same kind of information.

According to research, entertainment and celebrity news occupies about 72 percent of the news search on the web. The rest is about domestic politics or on demand search. We do not sit in front of TV like our dads and granddads, to watch the news. We select what we want to pay attention to on demand and we watch in accordance with our time and availability.

The new way of consuming news opens up a new way to address Islamophobia. After the media break down in 2008 when newsrooms across the US lost more than 30 percent of their employees due to the dot-come phenomenon, news organizations never recovered from the shock. Irans green movement, Tunisia and Egypt’S revolutions opened up a new way of covering news. Since news outlets didnt have THE budget to send out reporters on the field, they had to rely on citizen journalists.

Blogging, Facebook, Twitter, Pinterest and other social media network opened up a new opportunity for people to voice their concerns. And now, many creative Muslim fashion bloggers found a space to address Islamophobia in their own unique way.

After my executive producer at Wisconsin Public Radio refused to offer me the producer job that I deserved, I swore I would never work for any snobbish Islam-ignorant editor. Angry, frustrated, and agitated of how media covers the Muslim community, I started Goltune.

One of the important issues that Islamophobes would address is the appearance of Muslim women. The perception of a Muslim woman, fully covered, is that of an oppressed woman. But what if those women decide to cover themselves so beautifully, or they look so elegant and sophisticated in their head to toe coverage?

I am from Iran, a Shia country where women are allowed to use certain colors for their clothes, and where hijab is mandatory. No woman can walk on the streets of Tehran, Isfahan, Shiraz, or any other city without covering her body and hair. No woman, not even Michelle Obama! She didnt have to cover up when she was visiting Saudi officials. But she had to cover herself in Iran.

Only in the US was I able to see colorful dresses of Muslims from all over the world. I wanted to do something about it, and I did.

With a group of fellow journalists and professionals, I created Fashionable Muslim Women (FMW), A project that is conducted every year in a different city. We take pictures of women attending Eid al-Fitr prayers and celebrations, and publish them on our website, Goltune. We were in Vancouver BC, Canada, this year. For 2016, we decided to go to New York, and for 2017, we will be in London.

Only in the US and other Western countries, can one see a Muslim from Algeria, Iran, Malaysia, Indonesia, Saudi Arabia, Turkey, South Africa, Morocco, Ethiopia, and other nations in different clothes standing side by side to perform the Eid al-Fitr prayer. Isnt that powerful? Isnt that beautiful?