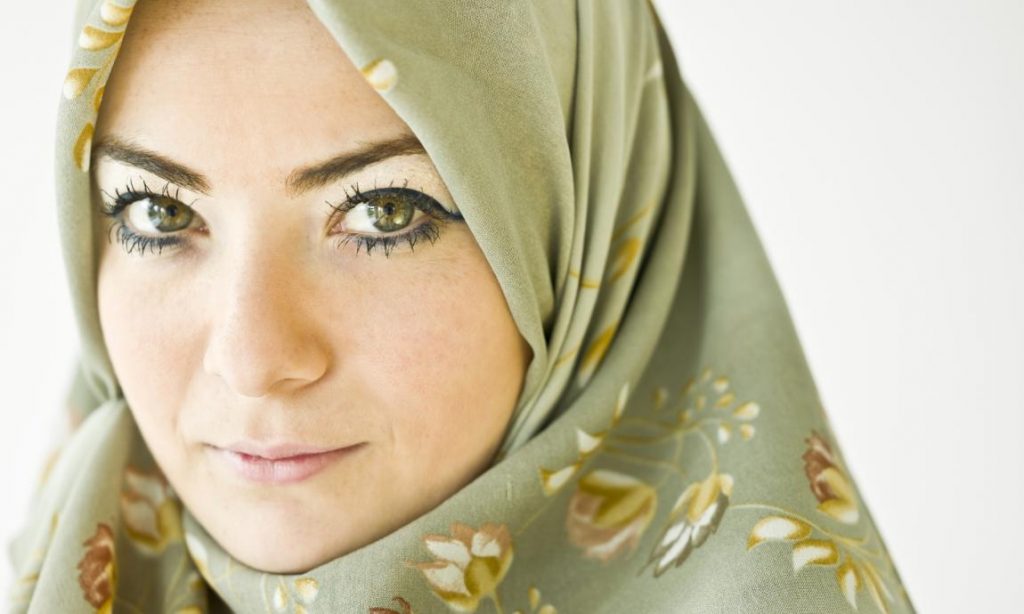 Many fashionable Muslim women see their head scarf as part of their unique style. Some coordinate the scarves with their clothing. Others wear hijabs to show pride in their Muslim identity. But could wearing a hijab stand between you and getting a job?

According to a study conducted at the University of Hawaii-Manoa published in the Human Relations journal in May 2013, the simplest answer was yes.

But these understated signs of discrimination might not make a strong enough argument for a lawsuit.

Ghumman, with co-researcher Ann Mari Ryan, from Michigan State University, conducted a field experiment with 14 female students of several ethnicities. Each student was applying for employment with retail stores and restaurants in a pair of shopping malls.

The study took note of formal discrimination including outright refusal from the employers and other explicitly negative behaviors such as not being called back when a woman who hair was uncovered got called back.

When discrimination is blatant, you are protected by the Civil Rights Act of 1964 , Ghumman said. Its outright. You know when something is clearly racist because you wear a headscarf or because you are a certain race. Sometimes its better if its outright because then you know its illegal.

Note, of course, that the Civil Rights Act of 1964s Title VII covers the free expression of religion.

In order to keep things consistent for the study, Ghummans subjects all wore black hijabs and didnt go the same employer without them.

I know many women who wear color coordinated hijabs and are very stylish, said Ghumman, who identifies as a secular Muslim. We wanted consistency.

The findings showed that wearing a hijab had a negative impact on all aspects of the hiring process compared to Muslim women who did not wear hijab. The experiment tracked completed job applications, job availability, job call backs, interaction time, perceived negativity, and lack of interest by the employer.

However, there was some positive news offered from the study. Women wearing hijabs were more likely to be hired by organizations with high employee diversity. Ghumman also noted that its possible that some storeowners might not be personally prejudiced, but may know their customer base well enough that they wouldnt want a woman wearing a hijab to suffer their clients ignorance.

The storeowner may not know what stereotypes their customers have when they walk in, Ghumann said. In a weird way, theyre protecting the potential employee because they know their clients are mean. But its still discrimination.

According to a law firm that represents Muslim women facing discrimination because they wear a hijab, more than 40 women in separate incidents complained about discrimination as a result of their head coverings in 2010. Naseehah Barlaskar claims that she was denied a job at a McDonalds in Rochester Hills because her prospective manager wanted her to remove that thing. Afterwards, McDonalds issued a statement that they do not tolerate discrimination.

In a similar account, Abercrombie and Fitch subsidiary Hollister told college student Hani Khan that she had to remove her hijab to work at its San Mateo, Ca. store. She refused and was fired. The Equal Employment Opportunity Commission sued the company in 2011 on Khans behalf. The chain had been sued by the EEOC before for racial discrimination and paid a $50 million fine.

Imane Boudal, a US citizen who has born in Morocco, worked at Disneys California theme park until, the so-called happiest place on earth wasnt so happy for her. Boudal asked her supervisors for permission to wear her hijab when she worked at the Storytellers Café. Her request was denied and she was told that her hijab would negatively affect patrons experiences at the location (the language is from the 2012 federal lawsuit (link to lawsuit) Boudal filed against the Disney Company).

Disney responded by designing a special uniform for Boudal, with a cap covering her hair. They had done this for another employee who was told she couldnt wear her hijab in her role as a vacation planner. Boudal didnt like the compromise. She said she was taken off the schedule and discharged in 2010. Boudal filed her suit with the help of the American Civil Liberties Union of Southern California. The suit is still pending.

Many women take up the hijab because they have made the decision to keep their hair concealed. But Ghumman says wearing a hijab is way to display pride in their Muslim identity.

They see other (women with hijabs) and they connect on that level, and they also want to be role models. There are many different reasons to wear hijab, said Ghumman.

Khadija Salim was awarded $25,000 from Morningside House in Ellicott City, Md. in her discrimination case. Salim had recently graduated from nursing school. When she was interviewed for a position for which she was overqualified at Morningside in 2011 , she was questioned for 15 minutes about her hijab. Salim stated that she had not had any issues with her hijab in previous jobs.

The director of facilities at this Morningside location conducted the interview.

She said I would scare the patients, Salim told the website Muslim Matters. I have never scared anyone in my life. Do you know how hurtful that is, to think I would scare anyone? One of my elderly patients during my rotations thought I was an angel.