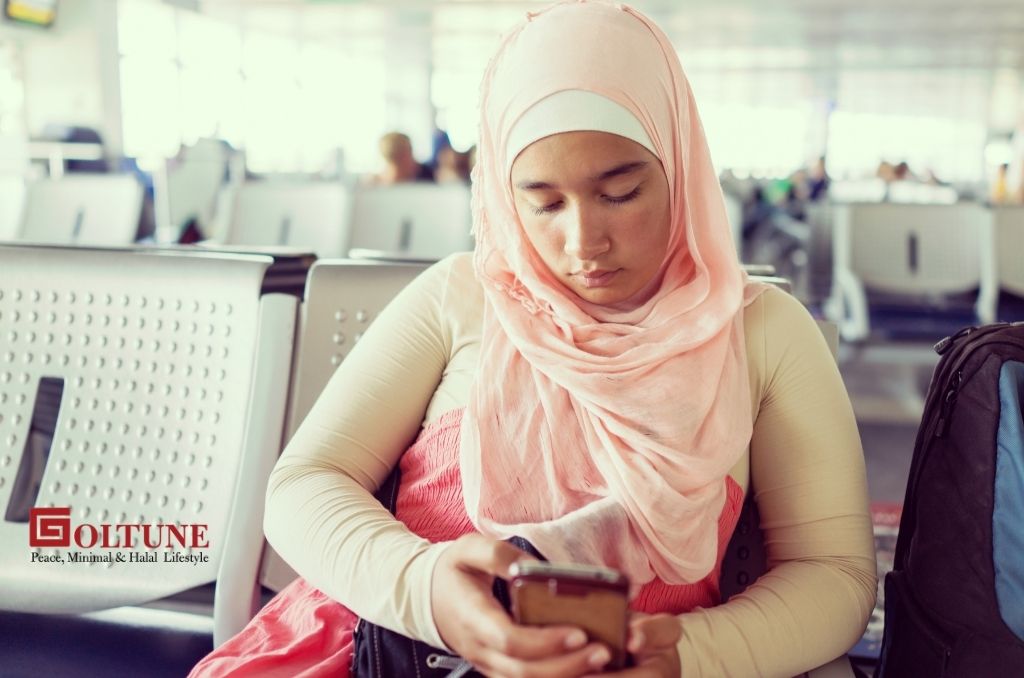 Press release – More than two-thirds of U.S. Muslims report having experienced Islamophobia in their lifetimes, with women being significantly more likely than men to say so, a new survey by University of California Berkley’s “othering & Belonging Institute” has found.

“This may suggest that even if a Muslim is not directly targeted by an Islamophobic act, the ubiquity of Islamophobia in our media and culture after 9/11 has created an atmosphere in which Muslims feel they are being monitored, judged, or excluded in some form,” said Elsadig Elsheikh, the director of the Institute’s Global Justice program which conducted the study.

Nearly all (99.1%) regarded the diversity of culture in America as a good thing.

An overwhelming 93.7% of respondents said that Islamophobia affects their emotional and mental well-being.

“As our survey demonstrates, Islamophobia has deep implications for how U.S. Muslims engage with society, and the barriers they face to achieve belonging,” Elsheikh said.

The survey, conducted two decades after the 911 attacks which led to a surge of hate crimes and prompted government policies targeting Muslims, provides insight into the experiences, lived realities, and psychological impacts of Islamophobia on millions of Muslim Americans. 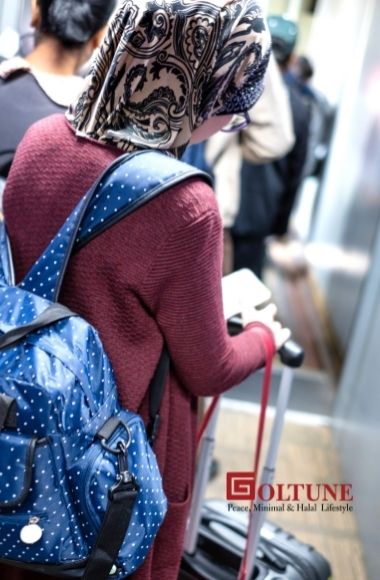 The survey included the participation of 1,123 Muslims, roughly half women and half men, who live or work in the United States, both citizens and non-citizens. They included Muslims of various ages, national and ethnic.

The survey asked about experiences with Islamophobia vis-à-vis government institutions and society (as in Islamophobic acts carried out by members of the public).

Almost two-thirds of the respondents (62.7%) responded that they had either personally experienced or know someone who had been affected by federal and state policies targeting Muslims.

Such policies could include things like anti-Sharia legislation adopted by some state legislatures, or the slate of anti-Muslim federal policies like registrees, surveillance programs, or Donald Trump’s infamous Muslim Ban adopted in the months and years following 911.

“One of the overarching takeaways for me personally was how prevalent and pervasive Islamophobia is, and just how profound of an impact it has on the lives of Muslim Americans,” said Basima Sisemore, one the researcher with the institute’s Global Justice program who co-authored the study.

Muslims overwhelmingly express a desire to belong in the ideals of pluralism and equality.

The study highlighted that Muslim women in the United States are more likely to face religious discrimination than men, with 76.7% of women responding that they have experienced Islamophobia compared to 58.6% of men.

“Broadly speaking, when it comes to religious discrimination, we have less consciousness of it as a factor and as a dynamic,” said Ethan Katz, campus associate professor of history.

Katz attributed the higher percentage of Muslim women facing Islamophobia to three reasons: the heightened scrutiny of women who choose to wear traditional Islamic attire, misconceptions about the relationship between Islam and gender and women’s increased awareness toward issues of bias compared to men.

Maha Hilal, co-director of Justice for Muslims Collective, added that the study noted that Muslim people were hesitant to interact with other Muslim people, calling it a “manifestation of internalized Islamophobia.”

“The challenge before us now is to foster and strengthen social bonds and disrupt the structures of Islamophobia.”

“It’s a problem when you’re afraid to associate with your own community, especially in situations where you’re experiencing a specific type of oppression,” Hilal said. “It’s often the case that you find solidarity in a community that you need and will understand you.”

According to the study, Muslims mostly (72.9%) described their everyday interactions with non-Muslims as friendly, while 79.4% of respondents agreed with the statement that Islamic values are consistent with U.S. values.

Nearly all (99.1%) regarded the diversity of culture in America as a good thing, while 93.7% responded that it was important for them that their children be accepted as Americans.

“The news is not all bad,” said Sisemore. “One of the uplifting findings of our survey is that despite a general climate of hostility, Muslims overwhelmingly express a desire to belong, regularly interact with non-Muslims and believe in the ideals of pluralism and equality.

“The challenge before us now is to actually create the conditions that foster and strengthen social bonds and disrupt the structures that support Islamophobia to help us reach that ever-elusive goal,” she added.