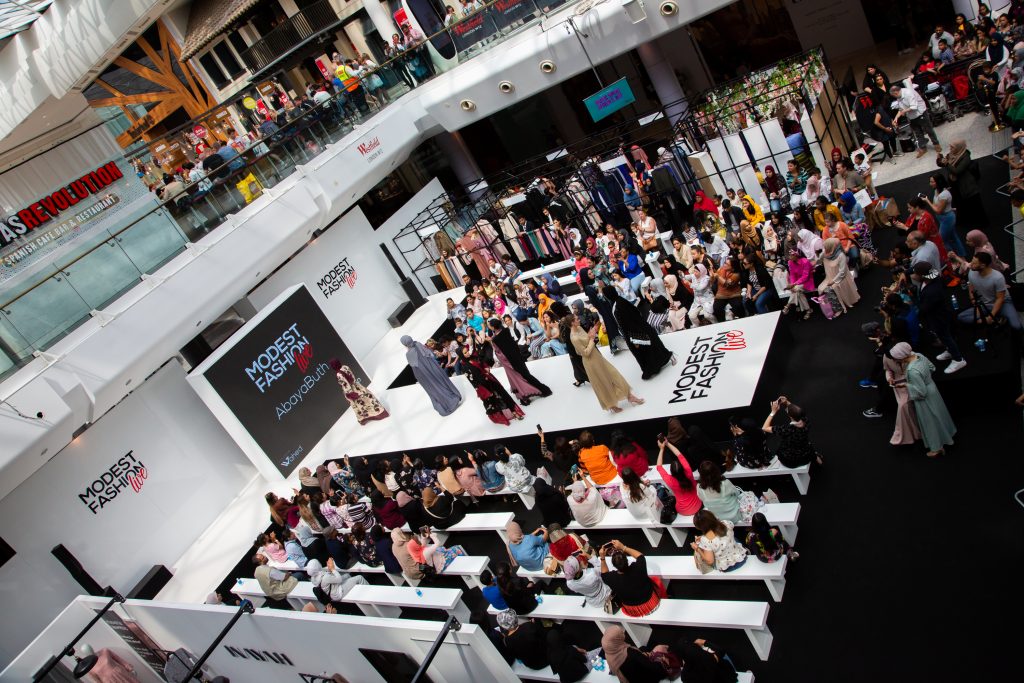 Press Release – Over the last few years modest fashion and apparel has been breaking boundaries and started to emerge into the mainstream. Hijabi models have featured in national advertising campaigns for high street stores in the UK such as H&M. Modest fashion garb has also appeared amongst these stores.

The modest fashion scene globally has seen an upwards trajectory. According to the “State of the Global Islamic Economy Report” produced by Thomson Reuters in collaboration with DinarStandard, the clothing spend for modest fashion was approximately $243 billion in 2015.

Furthermore this clothing genre is predicted to rise to $327 billion by 2020. With market value reaching such heights, more designers are creating clothing targeted at this sector due to the prominence of demand for such clothing and attire.

Modest fashion has also been enshrined into contemporary social media. Many of the top influencers with thousands of followers across platforms such as Facebook, Instagram and You Tube blog and vlog about modest fashion products, brands, services and celebrities. The digital economy has allowed modest fashion to reach people from different parts of the world and become a concentrated part of the Halal & Islamic lifestyle scene.

Following the event in April MFL then partnered with prominent western brands to create a vogue marvel of modest fashion at the world famous London Westfield Shopping Centre.

Thousands of visitors had the opportunity to observe the luxurious clothing spectacle. The catwalk was sponsored by Indonesian-born brand, HIJUP, and it was right on the Westfield stage that they launched their British-based label, HIJUP UK. Other mainstream brands included Shoes by Aldo and bags from Aspinal which were paired with eastern outfits, while French Connection and Jigsaw amazed crowds with their outfit designs.

Adhiba Dar, CEO at Modest Fashion Live said: “We believe that fashion should be accessible to all, and while modest dressing is a rising trend in the fashion industry, it’s also a way of life for those within this economy. Our ethos is to help bring the world together on one runway, and this event is a positive step in breaking down social misconceptions.”

In Addition To This The Second Modest Fashion Live Event Will Take Place At Westfield London, W12 On the 8th/9th June, 2019.

Tickets, stand bookings and other info available at https://www.muslimshoppingfest.com/ & https://www.modestfashionlive.com/