There are a lot of discussions heard against the Muslim community women. So far as according to the Islamic religious values, a Muslim woman always had to dress modestly. The concept of “modesty” is related to an Arabic term awra which basically means covering the body parts. The awra for men is only concerned with navel and knee while for women; it is more intricate and broad. The women belonging to the Islamic community had to cover the entire body except their face and hands. It is found that over centuries, Muslim women are dressing with traditional attires. They had no option of choosing any attire except that came with traditional look and feel. With the advent of modest fashion, there evolved a revolutionary change in Islamic fashion.

In the present age, the Muslimah fashion is changing the fashion world. According to Faisal Al Yafai” Those people who think that modest apparels will remove women from the fashion thread would surely be disappointed”. The Muslim fashion has been refreshed with a new look. The modest clothes of the modern era will add beauty and personal style to Islamic women. 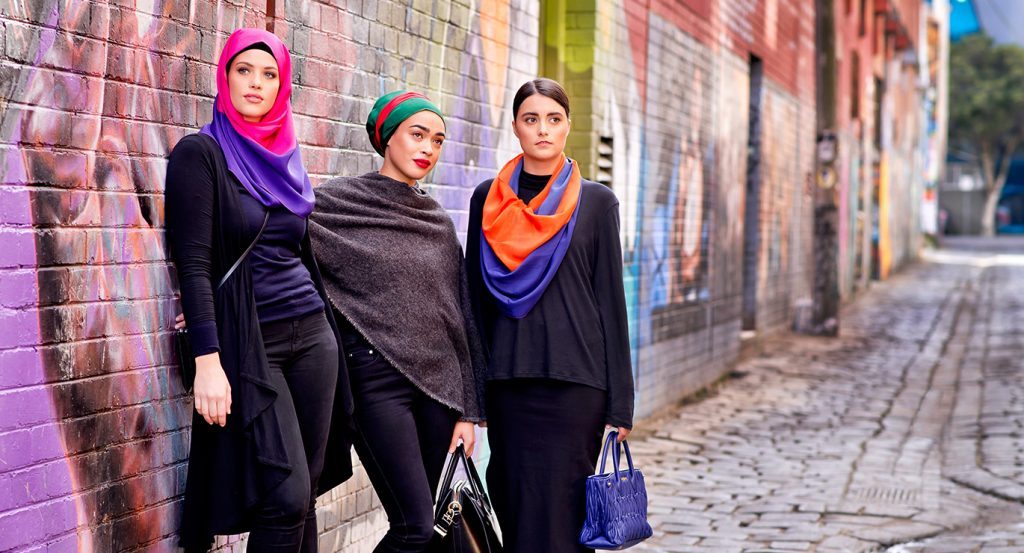 The modest Islamic clothes have been redesigned completely to give a modern appearance to Muslim women. They have been designed by fusing faith with style.

Modern Islamic fashion has changed the position of Muslimah women in the fashion world. The Muslim community women of the present epoch indeed have been able to express their personal identity in a distinctive manner. The modest apparels helped to change the muslimah fashion style. They come with a variety of designs, colours and fabricated patterns.

An upcoming trend of Islamic fashion has greatly influenced the westerns. It is considered as one of the fastest religious group that is making its mark in the fashion industry. As per the report of Thomas Reuters which has been generated in collaboration with Dinar standard, the Islamic women spend $243 billion on clothing annually. It is believed that the number will extend to $368 billion by 2021.

“Modest fashion to be sure brings with it, set of rules that is completely its own”

How does it change the Muslim fashion style? 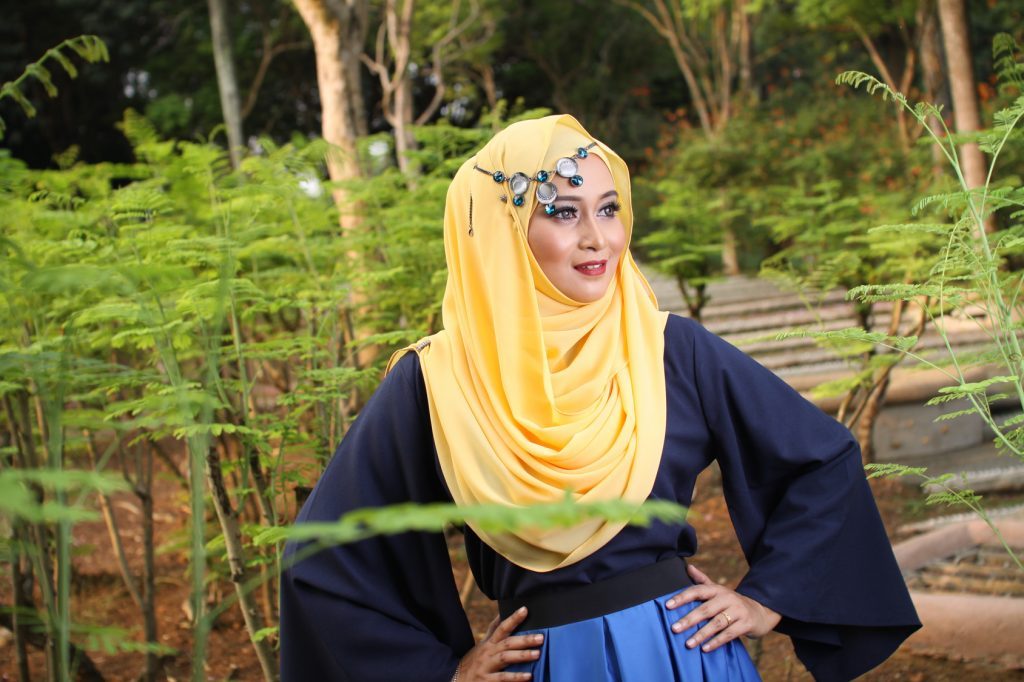 Those who think that Islamic fashion today is yet oppressive will find modest wear fashionable despite its origin. It has brought a new wave of fashion style for Muslim women. The modern generation Muslim women have set a different picture in the global fashion world.

Many are of the opinion that Islamic women wearing a modest outfit should be removed from the treadmill of female beauty. But, this conception has been shattered by the innovative Muslim fashion designers.

The creative, modest wears is believed to remove the concept of oppressiveness. It has allowed women of the Muslim community to exhibit their uniqueness in a separate way. It is believed that modest Islamic fashion is not the change in set of rules. It is only polished to give a fascinating modern appearance to Islamic dressing style of women. To know more facts about Muslimah women, their culture, beauty & makeup, visit Goltune news.