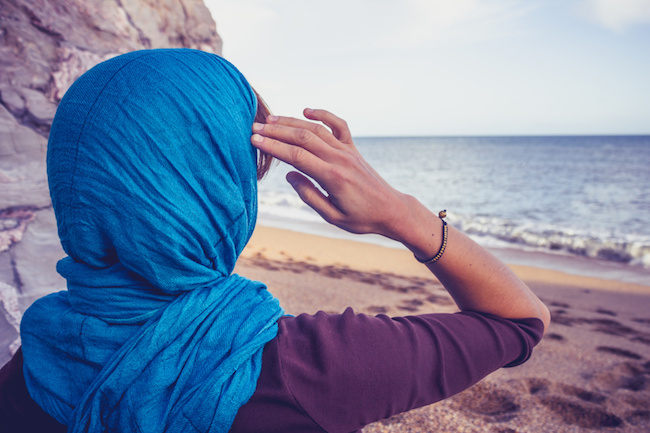 Summary: Burkini swimsuits for Muslims women have recently become wildly popular, but the swimwear has also been met with strong opposition.

Aheda Zanetti, a 48-year-old Lebanese Muslim woman who lives in Australia, said she began designing the burkini after watching her younger niece struggling to play sports while wearing a hijab. She looked online for swimsuits specifically for Muslim women, and did not find anything.

“When I thought back, I realized that we didn’t really swim or play sports when I was growing up, not because we didn’t want to but because we just didn’t have the clothing!” she said. “So we never really enjoyed the summer life, the sports lifestyle that Australia has to offer.”

About 12 years ago, she launched her burkini company, Ahiida Burqini Swimwear.

“It went bang. It did so well, I got orders right away,” she said. “People went absolutely crazy. I wasn’t prepared for it. Now we have sales all over the world, and whenever they ban it—like when they did in Morocco—it goes very well for me. People just buy more of them.”

In addition to social criticism from many elected officials, burkinis have faced public bans in parts of several countries, including France, Italy and Morocco. The wearers can be subject to hundreds of dollars in fines.

Though there is opposition, it is highly unlikely to have much of an effect because Islamic fashion is a rapidly expanding industry, expected to skyrocket an estimated 82 percent from 2013 to 2019, reaching $484 billion, according to Thomson Reuters and New York researcher DinarStandard.

Read the full story at Newsweek …