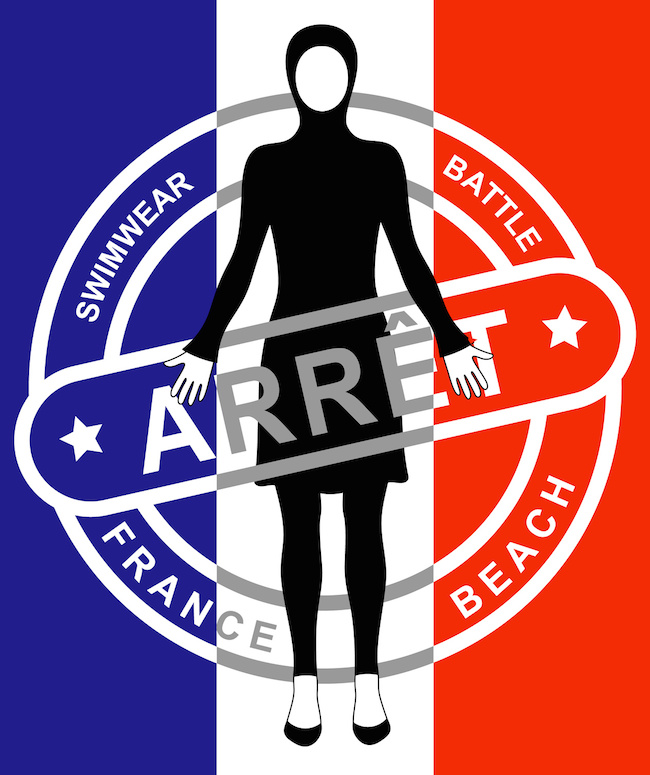 Following France’s ban of the Burkini, Israeli producers of modest swimwear have seen a big boost to their bottom line.

Israel is home to significant populations of conservative Jewish and Muslim women, who have helped cultivate a large local industry of modest swimsuits. The full-body outfits, which have recently caused huge controversies in France, have been a commonplace on Israeli beaches for several years.

Marci Rapp is a modest swimwear designer who first entered the industry after moving to Jerusalem from Toronto in 2008. She said the warm climate presented challenges to her, as she had to keep her arms and legs covered to be align with Jewish rules of modesty.

“I had nothing to wear,” she said. “I couldn’t find something that was suitable for me to feel comfortable when I was more covered.”

Because of this, she started designing her own swimwear, which has seen an increase in sales in the past few months.