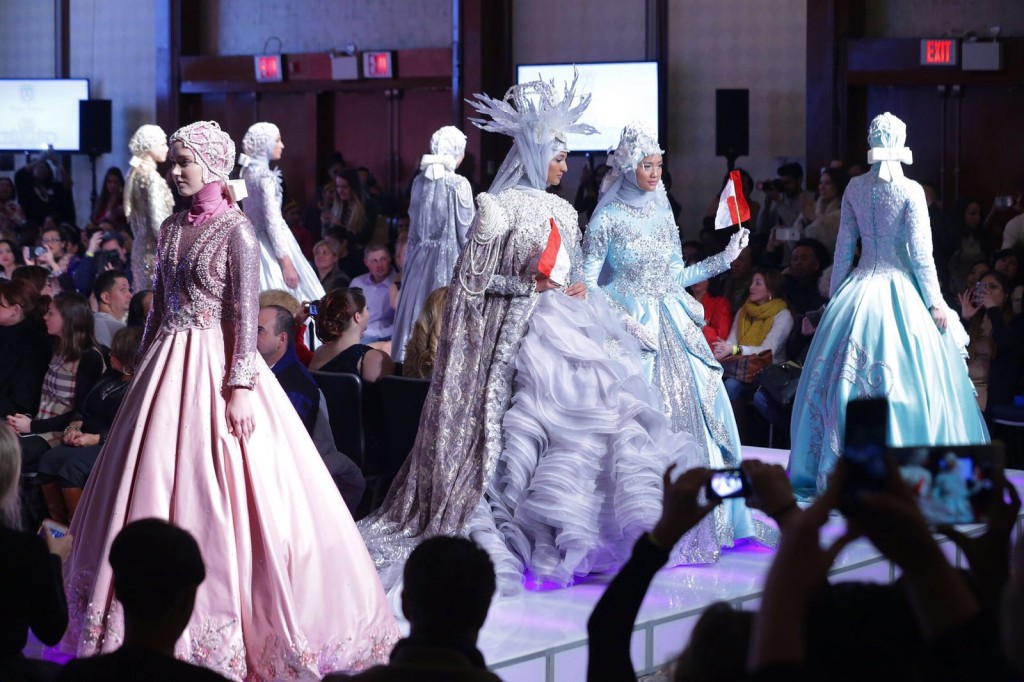 [pullquote]Summary: Freedom of expression is the right Muslim women are allowed to practice in the West. Some of them want to practice the right by putting on hijab![/pullquote]

To cover or not to cover, that’s the problem, but to whom?

In his interview with Europe 1 radio, Bergé argued that designers’ main responsibility is to make women beautiful, not to “collaborate with this dictatorship which imposes this abominable thing by which we hide women and make them live a hidden life.”

Bergé comment on advising designers what do create, and tell women what to wear sounded less like renowned global fashion designer and more like the Ayatollah Khomeini, founder of the Islamic Republic of Iran’s comment during the beginning of Iran revolution in 1979.

Saideh Jamshidi, founder of Goltune and Iranian-American journalist, take a look at the issue and analyze it in a piece published on Patheos’s Muslim channel, Altmuslim.