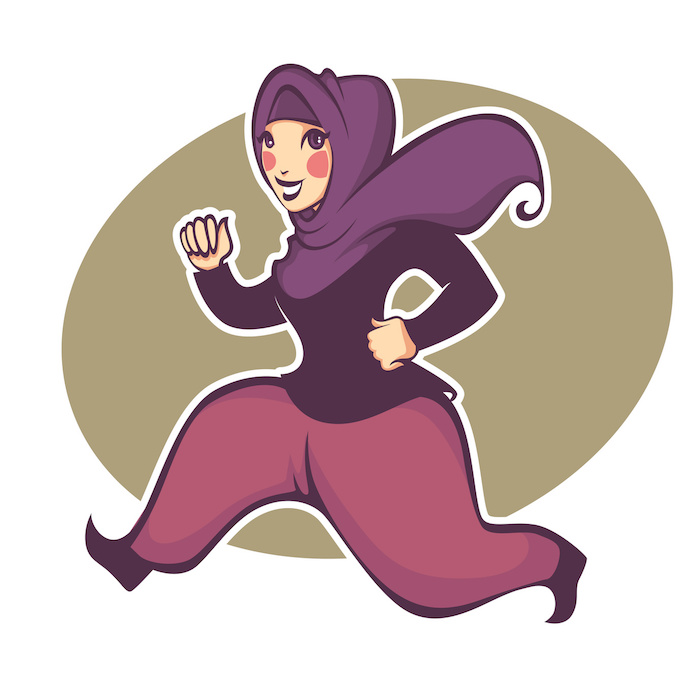 Summary: After being targeted for being a black Muslim woman in a football advertisement, Stanford junior Tesay Yusuf received an outpouring of support from across the country.

Stanford junior and Muslim student Tesay Yusuf was recently featured in a Stanford football game advertisement, surrounded by a diverse group of students. Yusuf was dressed in a hijab during the picture, which many online commenters insulted.

“That Hijab Or whatever is being shoved right done [sic] my throat!” a user wrote.

“What a ridiculous advertisement. You had to throw a Muslim in there, didn’t you,” another wrote, commenting “Disgusting. Not one white person in that ad. Screw Stanford.”

“I became more frustrated, which led me to share the tweet,” wrote Yusuf, who was born in Maryland and grew up in the Washington, D.C., area. “I wasn’t expecting the tweet to get so much attention.”

At the time of The Washington Post’s article, Yusuf’s tweet has been retweeted more than 6,000 times and liked over 5,000 times. Many users offered words of support, calling Yusuf “gorgeous,” imploring her to “keep spreading your light,” and saying “Stanford should be honored to have you in the pic.”