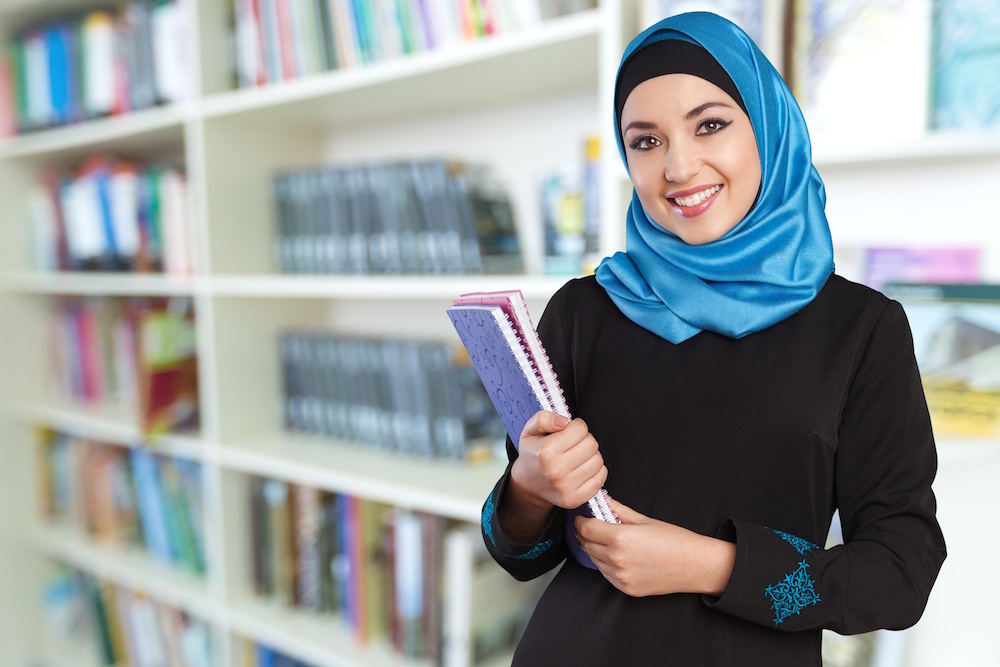 To be Muslim, and practice Islam publicly, is becoming more and more difficult in Europe. Some Westerners view Muslim women who wear a hijab or head scarf, as backward-looking, oppressed by religion and unsophisticated. Such views have intensified after the Brussels terrorist attack. France, a country in anger following the ISIS attacks in Paris and fearful of the growth of Muslim extremism, is more upset than other European countries right now. It seems French is on its way to declare a cultural war against the status of women.

Just recently, French Prime Minister Manuel Valls stirred up controversy when he pledged to support a bill that favors a ban against wearing headscarves at universities. Before him, the women’s rights minister, Laurence Rossingnol, criticized Western brands, including Marks and Spencer, as promoting “the confinement of women’s body” in referring to their new full-cover burkini swimsuit. And, less than two weeks ago, Pierre Bergé, cofounder of YVL, condemned Western fashion designers, including Dolce Gabbana and Uniqlo for creating dresses for Muslim women.

But, Can Europe turn its back to its democratic values and declare such cultural war against Islam? What do they have to learn from Germany?

Saideh Jamshidi wrote the above opinion piece for Altmuslim, Patheo’s Muslim channel, to explain those why France must stop herself to fall into a wrong kind of war.