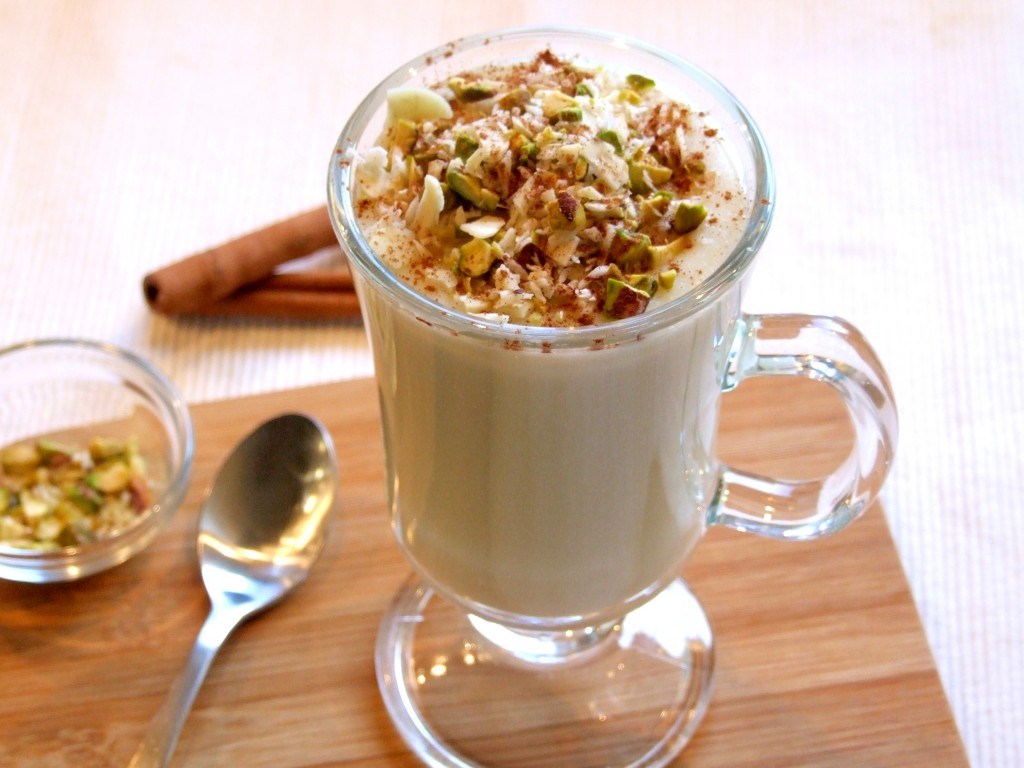 Main Point: Sahlab is a famous warm drink in the Middle East. For many, the drink is a comfort drink, something like our hot chocolate

Sahlab is a body-warming, sugary pudding, and one of the most famous desserts in the Arab world and Turkey. It is a traditional winter dessert that dates back to the Ottoman Empire, when Levantine Arabs lived under Turkish rule. Sahlab also became very popular in countries like England and Germany with the rise of Arabian coffee and tea throughout Europe three centuries ago.

On cold days and nights, Arabs drink sahlab to stay warm and indulge in a sweet drink. It has a creamy taste that offers happiness with every sip, similar to the way Americans cherish hot cocoa.

Sahlab is considered to be a very healthy beverage, too, because it contains nutrients that cure digestive problems and gum disease. It is also believed that sahlab helps increase resistance to cold and flu symptoms in the winter months.

The tasty dessert is made from the orchid tubers of the orchid plant, which are dried to make sahlab powder. Today, anyone can purchase sahlab powder from Middle Eastern markets to make the drink at home. Sahlab is very easy to prepare. It can be made either with hot milk or hot water, and then topped with cinnamon and pistachios, which make the dessert richer and more nutritious.

Try making this easy Arab dessert at home with the recipe below.

The drink is good for 5 servings.

Grind coconut, pistachios and cinnamon and put it aside.

Mix the cornstarch with 1/2 cup of the milk.

Bring the remaining milk and sugar to a boil, then lower to a simmer. Add the cornstarch mixture (stir to loosen up any starch that settled on the bottom).

Cook for 10 minutes over low heat, stirring constantly to keep lumps from forming.

Scatter grind ingredients over the surface of each cup.