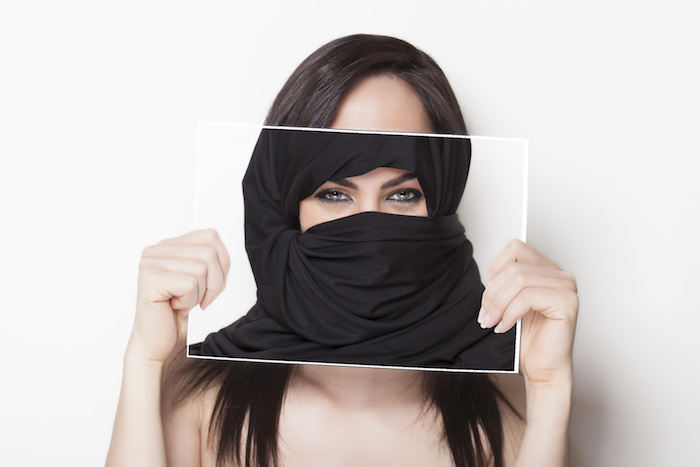 Summary: The Ottawa Citizen Editorial Board recently wrote an opinion piece on how Islamophobic feminism actively hurts Muslim women. Read an excerpt of the piece below:

“It is high time we saw through the pretence that these campaigns against Muslim ‘misogyny’ have anything to do with the well-being of Muslim women.

“If they did, one would expect them to be more concerned with accuracy than with sensationalism. For example, one commentator’s assertion that a female prime minister would not have been allowed to address the Ottawa mosque from the front is contradicted by the fact that several women, including Ottawa West-Nepean MP Anita Vandenbeld and Islamic Studies Prof. Ingrid Mattson, have done precisely that.

“And one would expect them to pay some attention to the actual voices, experiences and perspectives of the women whose rights and interests are at stake, instead of completely ignoring most except for the few who represent Islam as the entire cause of Muslim women’s suffering.

“This is not solidarity with Muslim women, but racism thinly veiled in the language of ‘feminism.’”