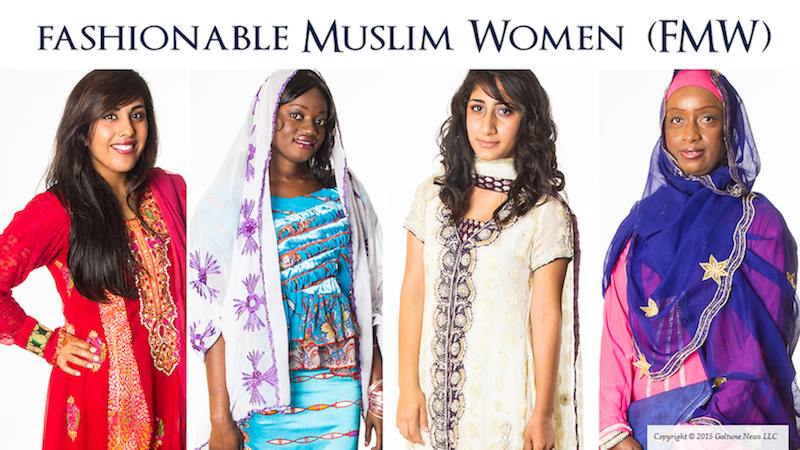 Fashionable Muslim Women, or FMW, is a project with a specific goal. We want to humanize and normalize Muslim womens appearance in the eyes of our Western audiences. To do so, we are taking picture of beautiful, fashionable Muslim women and their families, who are attending Eid al-Fitr prayer and celebration on July 18 in Chicago. FMW is an important part of Goltune News, a website dedicated to cover Muslim women fashion, lifestyle and leadership via peace journalism.

Our mission in this project is to showcase real individuals, put names behind those beautiful figures, and tell the world that Islam is a rich culture and tradition that is practiced in different ways in different parts of the world. 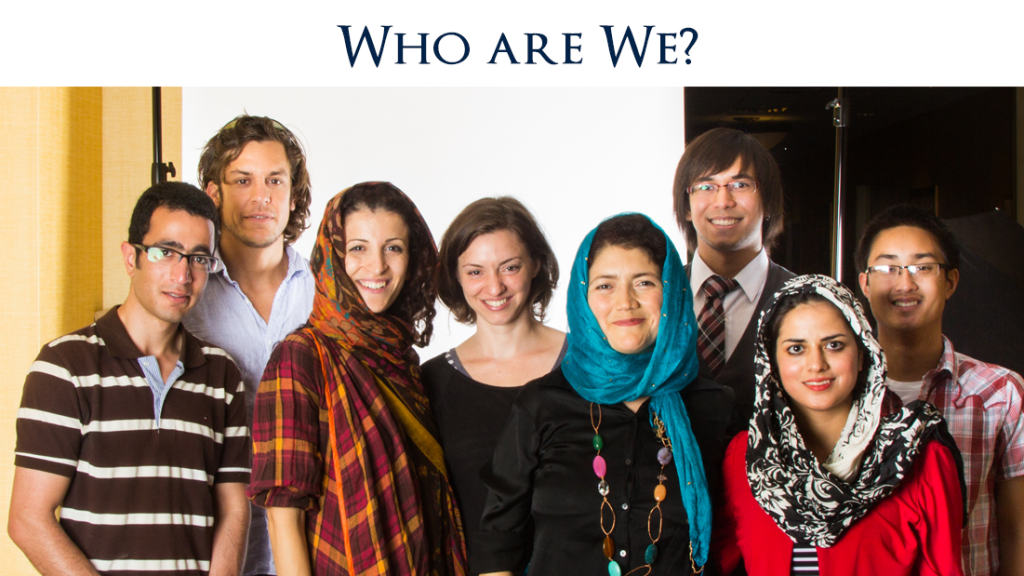 We are a group of professionals. Our team includes journalists, editors, artists, a web developer a graphic designer, mentors and advisers. With the FMW project we want to ease tensions between Muslims and Westerners.

We chose to picturize the beauty and sophistication of Muslim women. Our effort is to tell our Western friends that Muslims are proud, beautiful and engaging citizens of the world who want to be a part of global market and culture.

Muslim women in the media have been portrayed as oppressed, uneducated, unsophisticated, dependent, indifferent, and lame. According to a study in the U.K. more than 90% of articles published in national newspaper about Muslim were negative. Several studies show that only 24% of people in the news are women. Among them, only 2% of those stories challenge gender biases. Can you guess what the number for balanced Muslim women news coverage is? 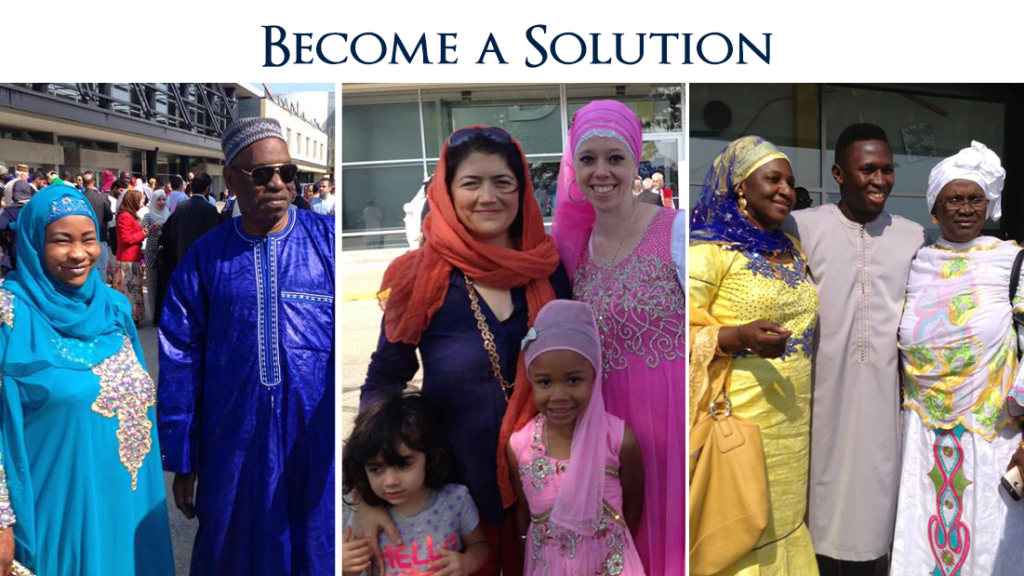 Would you answer yes to any of the following questions? 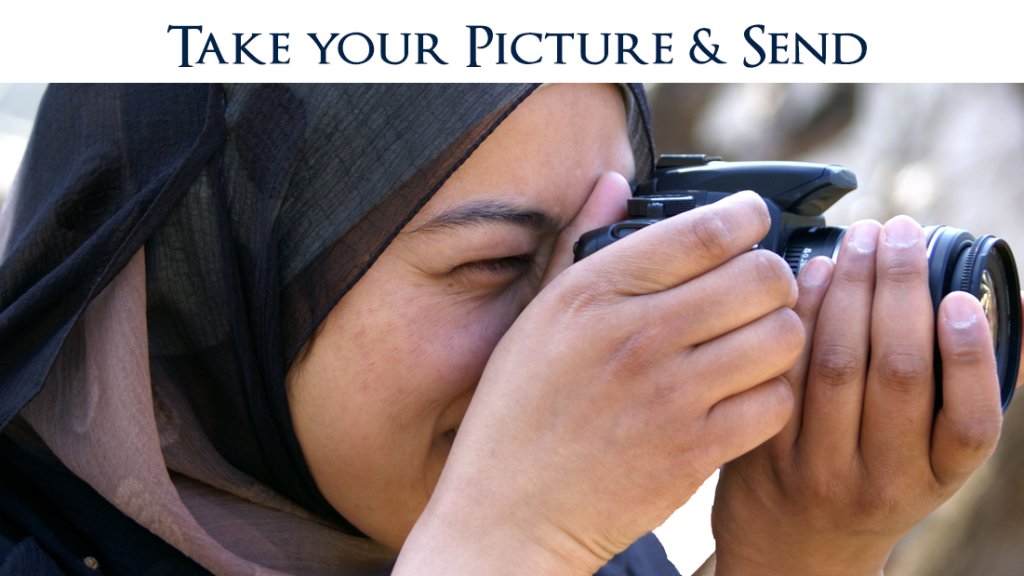 Do you want to win an amazing prize? Please click here to learn all about our guideline, deadline and the information you may need to enter the contest. 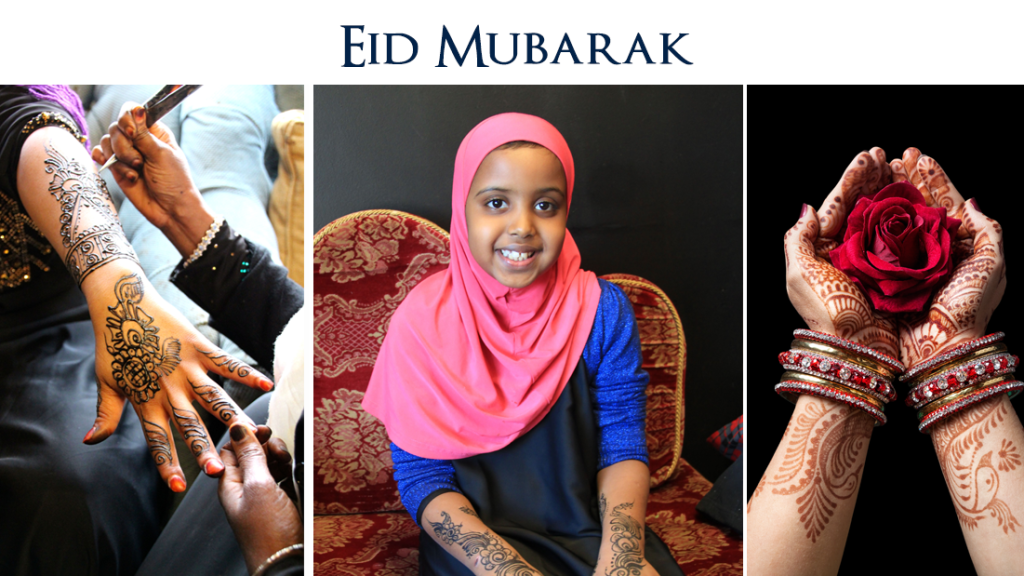 Here are details and recap:

On Eid al-Fitr, July 18, we will be in Chicago taking photos of fashionable Muslim women.
Please support our social cause. Be the solution by providing your support and taking action
Submit your photos
Win prizes
Tell your friends and family about us
Become a friend of Goltune on Facebook
0
Sara S. Jamshidi 06/09/2015
Sara S. Jamshidi
Sara S. Jamshididi is an American-Iranian journalist and entrepreneur. Sara is the founder of Goltune. She has worked in every aspects of print and broadcast media in the U.S. and Iran.