The children of fashion designer Tsega Mengistu are often featured in her runway shows, strutting and proudly displaying their mother’s Ethiopian-inspired designs. She does this to pass down her culture through fashion, and she said she has seen a sharp change in her children’s attitude from several years ago.

“It is very important for [my children] to know their heritage. Before, like five or six years ago, if I were to ask a kid, a teenager, to wear an Ethiopian outfit, they would say ‘no, I don’t want to be seen in that.’ But now they demand it, they want it,” Mengistu said. “That is the change for me, it is important for them know and recognize and be proud of the culture that they have. If we don’t do that, we lose it. ”

She was one of three panelists at the “Heritage and Fashion: at a Global Crossroad” event held a few days ago. The other two speakers were also prominent Chicago-based fashion designers: Katrin Schnabl and Maria Pinto. Dr. Alaka Wali—curator at the Chicago Field Museum and Vice President of the Chicago Cultural Alliance Board of Directors—moderated the panel.

Wali began the event by saying she hoped the panel was would lead to a “lively discussion around some themes related to heritage and fashion and globalization.”

All of the panelists began the event by mentioning how heritage played a substantial role in their work.

Schnabl, an associate professor in the fashion department of the School of the Art Institute of Chicago, said heritage—and difference—is what keeps her excited as both an artist and a teacher.

“I feel really fortunate to be able to do what I do, to be a fashion designer. I think in the scope of heritage, especially in the time we live in now, it is such a great way to connect with people of other cultures,” Schnabl said. “While there are wonderful and distinct differences, there are also wonderful similarities that keep me really excited to be a teacher and engaged as an artist.”

Pinto, founder and creative director of M2057, is currently based in Chicago. She said her personal heritage, mainly her parents—neither of whom were born in the United States—have strongly influenced her work in fashion.

“I think heritage really plays into my work in a deep way. My father is a first-generation from Italy, and my mother was second-generation and they were also making things,” Pinto said. “I think that really influenced my desire to always be making.”

The actual designing and construction of an article of clothing can be used to link not only generations of people, but also different communities, which can strengthen interpersonal connections, according to the panelists at the event. They also expanded the idea away from only fashion, saying making is a broad concept and that it is becoming increasingly prevalent in society today.

“Making things is a really wonderful way of connecting with yourself, to connect what you can do with the world,” Schnabl said. “It is instant, and it’s a powerful personal feeling and it’s also a powerful community-building feeling.”

Mengistu puts this concept to practice in her designs. She routinely and often travels to her homeland of Ethiopia to find the best fabric and bring them back to the United States where she combines Ethiopian fashion with typical Chicago fashion.

“I think different communities are connected culturally. If you look at it, we have the same type of background and it is connected,” Mengistu said. “If you take pieces of everyone’s culture and you can mix it and match it and make it different, but everyone can identify. That’s how you connect cultures.”

Some people did raise concerns about mixing-and-matching cultures in fashion designs, though. Wali asked if the current age of globalization could lead to cultural appropriation through different designs.

“This is what people can do now, we can travel the world with a click of a button. We can see things, we can imagine ways where all of these styles can come together,” Wali said. “Is there a danger around appropriating material or taking designs out of context?”

To this question, each of the panelists said no.

“I don’t think it’s an issue at all,” Pinto said. “I think the greater risk is that we become so generic.”

The concept of mixing cultures through fashion was even on display at the event, with Wali dressing in traditional Indian clothing and also wearing leggings. She said she was “playing with [her] identity” and joked that people “can’t tell who [she is]” because of the incongruence of her fashion.

“We want to be accepted, right? We don’t want to stand out too much, but so what, who cares?” Pinto asked. “I think we should just be more self-expressive and wear the things that we love, even if we make a mistake.” 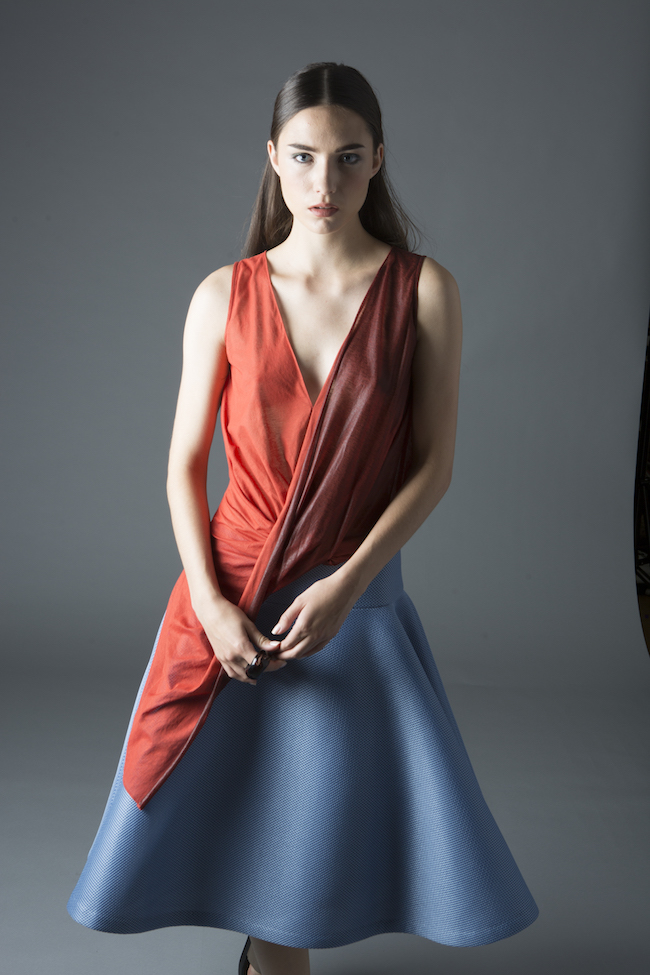 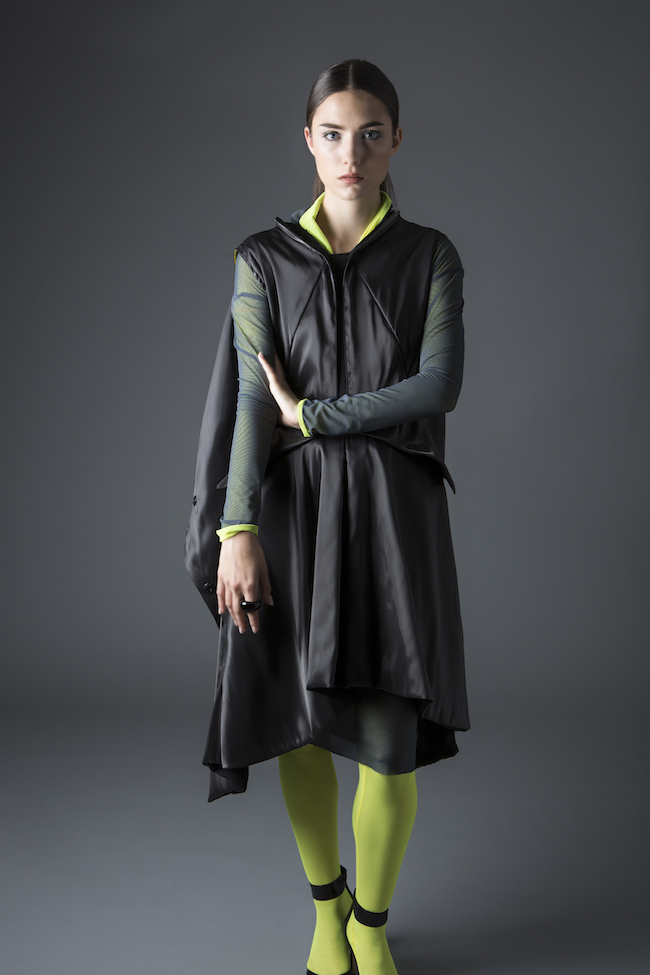 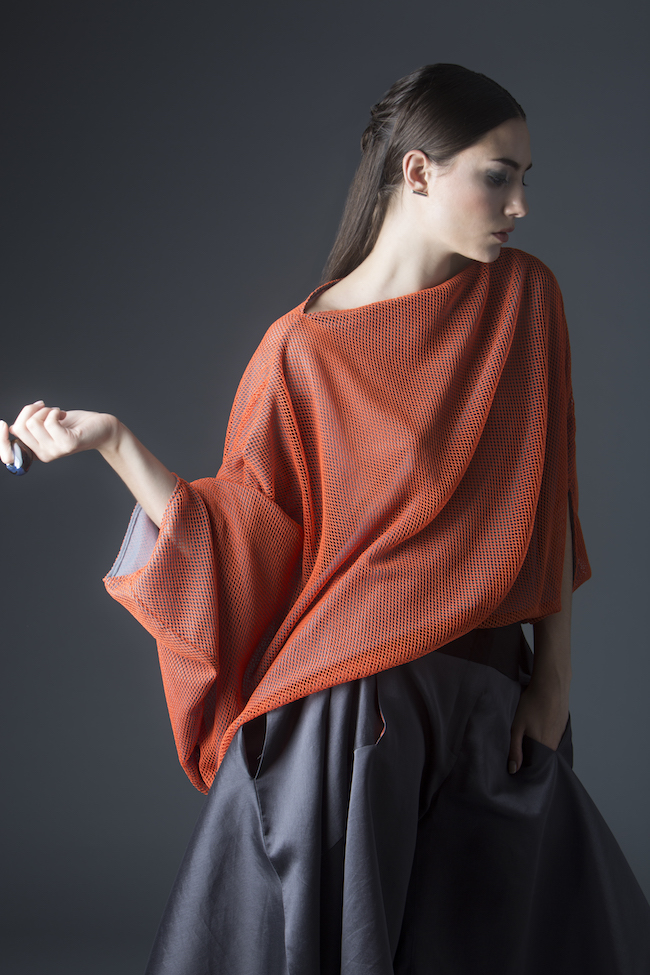