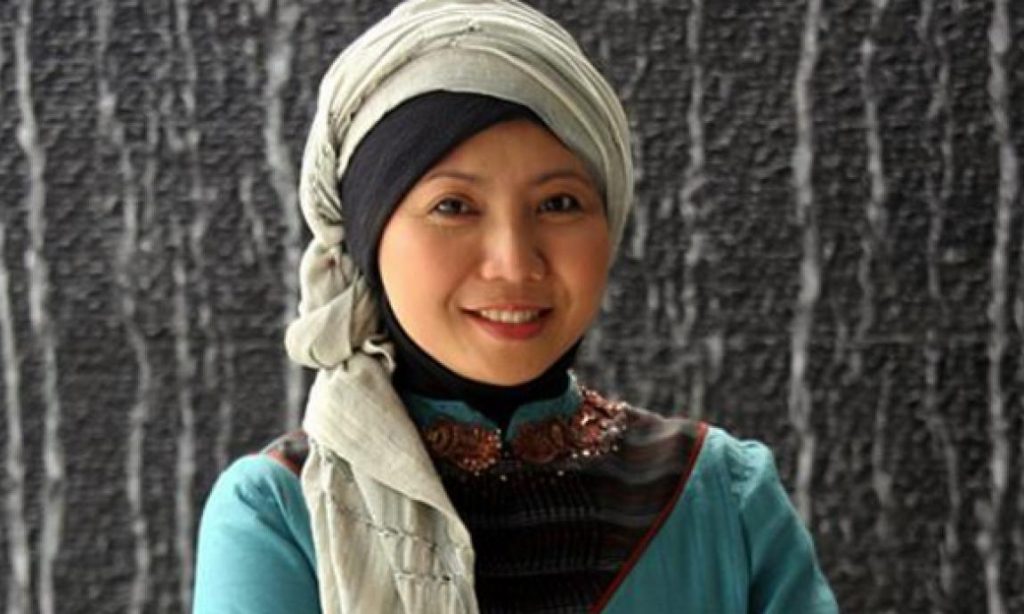 Eka Shanty is the founder and CEO of the World Muslimah Foundation in Jakarta, Indonesia. She began her career in broadcast journalism when she was 18 years old. But Shanty resigned in 2006 because she refused to leave behind her hijab at work.

I respect the station’s regulation of universality where religious symbols can appear at news table. I resigned with peace and never protest, even though I had to lose other contracts and opportunity, Shanty said. At the moment hijab was not popular as today.

Afterwards Shanty made the conscious decision to start fresh and established her Islamic based communications platform World Muslimah Foundation in 2007 to help improve relations between Muslims and global worlds.

My movement at World Muslimah Foundation are not meant to combat anything. We prefer to become a balance of peace, Shanty said.

Whats on your playlist at the moment?: Down-tempo music, jazz and a bit of classical. To unleash creative ideas, usually I listen Al Quran Recitation. It turns my mood and connects me to the universe.

What do you enjoy doing on your down-time?: I watch movieseither it is a box office or trending topic, usually. But the biggest reason I go to cinema is my children. I have a 17-year-old daughter and 7-year-old son. Theater is one of my familys picnic moments!

Where have you been?: Recently I’ve been travelling throughout Indonesia and had to deal with number of overseas trips to give a lecture about Ethical Marketing & Service Excellence. World Muslimah Awards (WMA) has been acknowledged as a persuasive communication tool with strong message. Statistically hijabi women are the minority among global population. They have to face a lot of challenges from career bullying, discrimination, hijab ban, social imbalance to under representation, and WMA has brought the issue to light and seeks to provide wise solutions.

Whats on your mind?: Globally the increasing growth of Islamic industry hastwo sides: [Its what is] best for Muslim and is good for others[This industry] must be healthy, hygienic and non-harmful!