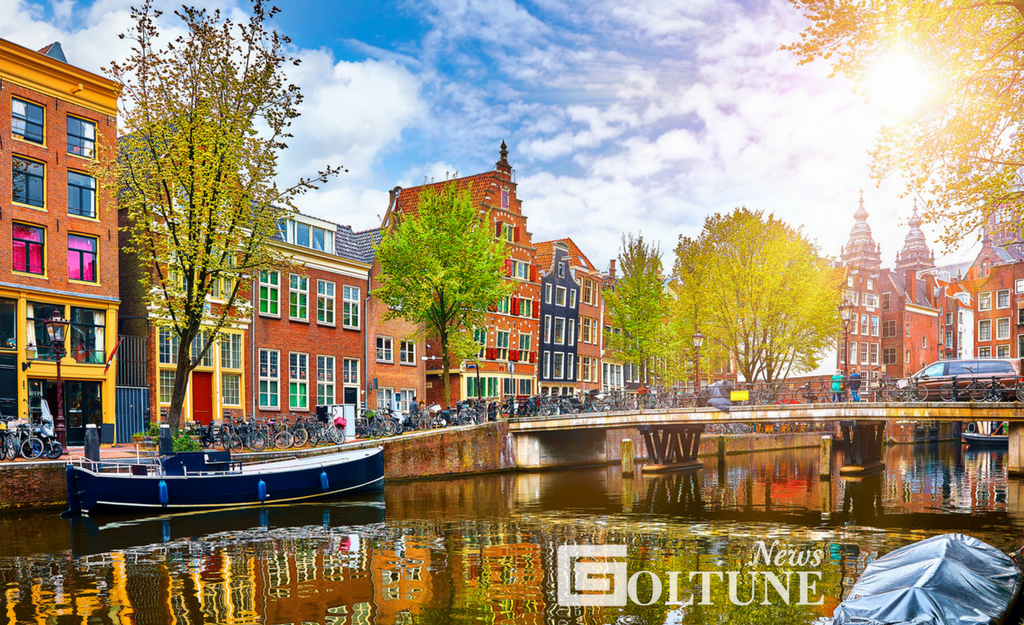 Muslim-friendly travel is growing so fast.

There’s no denying it: Muslim-friendly travel is growing.

According to the Mastercard-HalalTrip Muslim Millennial Travel Report 2017, it was projected that total expenditure from Muslim millennial travellers as a segment will surpass $100 billion (Dh367 billion) by 2025. This segment consists of avid travellers who would travel two to five times a year for an average of four-to-six days per trip. Needless to say, Muslim-friendly travel and hospitality is big global business. And the Netherlands is one country in Europe that has become more accessible for Muslims in recent times — it’s set to host the European Halal Expo 2018 in June.
Read the full story @ Gulf News.
0
Curated Posts May 22, 2018