Inside a sleek, black-framed storefront on the ancient streets of Beyoglu, Istanbul, sits one precious silver cuff after another, and cool porcelain stud earrings any woman would love throw on before heading out to a dim cafe on an evening filled with promise. This isn’t the latest New York chain to hit the East. This is not fast fashion or even tourist-chic. In here the merchandise is slow, deliberate and truecultured as a smooth new pearl inside its homey shell.

And that’s just how the shop’s owner intends it. Seyahan’s Gokhan Bahtisen graduated from university with a degree in business administration and worked in various industry companies for years. But, like many people who are artistically inclined, he struggled to carve out a place for himself professionally where he found satisfaction and self-expression.

“Even though I have always been interested in arts, I could not find a way to get into it for a long time,” he says. Until finally, Bahtisen met his current partner who was also tired of “the big, cold corporate world” and wanted to do something more meaningful.

In 2013 Bahtisen and a band of art-loving friends got together and founded Seyahan in 2013. The group travelled Turkey region by region for months and met talented, ambitious artisans of all ages.

“We brought their art in our shop and named our brand after it,” says Bahtisen. The word “seyahan” means “travel” (“traveler” in the ottoman language).

He feels Turkey has a very rich jewelry culture, but not everyone seems to recognize this. And he insists that sometimes the story behind a precious stone or metal can be just asor moremeaningful than the jewelry itself.

“Popular places like Grand Bazaar and Eminonu are filled with die-casted jewelry. Even in the places where they sell handmade jewelry, they don’t know much about the culture and the history of the collections. We want to create a difference in the market by…explaining to our customers that the pieces they buy are coming from thousands of years old culture…and they can take a piece of our culture back to their homes.”

When picking up a new line, the first thing Bahtisen and his team look for is a sense of history; a collection must have made an impact on the Anatolian culture.

As for artists, he says they look for two things: “talent and honesty”.

“We are working with a few women’s collectives from northern Turkey, the Black Sea region. These women, who are mostly housewives, have come together to evaluate their free time and help the family economy by doing something they enjoy. 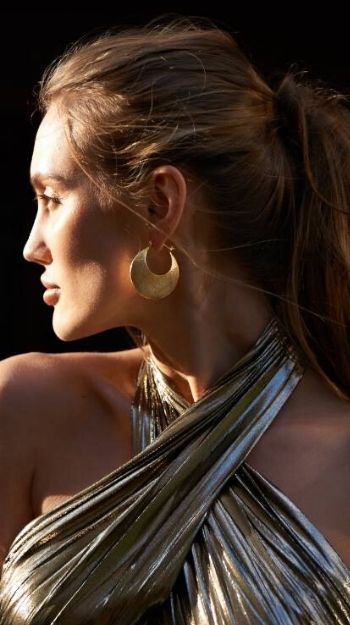 filigree from one generation to the other for centuries. And from Central Turkey we are working with an artist who specializes in ceramics. He goes to the hills of Kütahya city to find all different ingredients for ceramic and natural dyes in nature. He shapes and paints each piece by hand.”

Local artisans are men and women, Christian and Muslim…they might be anyone, really, but in all cases they are experts of their craft.

The technique of mother-of-pearl inlay (“sedef”) has been important to the Turkish region of Canakkale for many years. The specialist in this niche crafts intricate work using modest tools and then hand-polishes each piece. In fact, this particular artist worked for twenty-five years in restoration, including the famous Suleymaniye Mosque, which goes to show sometimes modest little stud earrings are not-so-distant relatives of major art…or artifact.

Bahtisen insists “[Jewelry] is historical artifact because it can give an idea to people in the future about how we live today; about what do, [and what] we think is fashionable…just like the rings in a log.”

It is a question we are all forced to become more and more cognizant of in today’s world, a world where so much is available to us at our fingertips,that nagging question of quality. Some might associate “hand-made” with “high cost”, but the issue is not always cut and dried. Bahtisen believes mass produced jewelry is far more expensive than the handmade.

“When I go to any of these international fashion brand shops, I see plastic or aluminum casted jewelry for more than a hundred dollars apiece, which are mostly imported from the Far East. On the other hand, you can buy very nice piece of handmade jewelry for a much cheaper price made by artisans…and have something unique for yourself.”

And sometimes, the most valuable accessory costs nothing at all.

“To me, an heirloom piece cannot be made just by an artisan. It is made by love and memories inside a family. It doesn’t matter if it is a seashell or a big diamond,” says Bahtisen.

Seyahan is working to release its collections for the spring season and will showcase new items in March 2015.

This story originally posted in 2016. 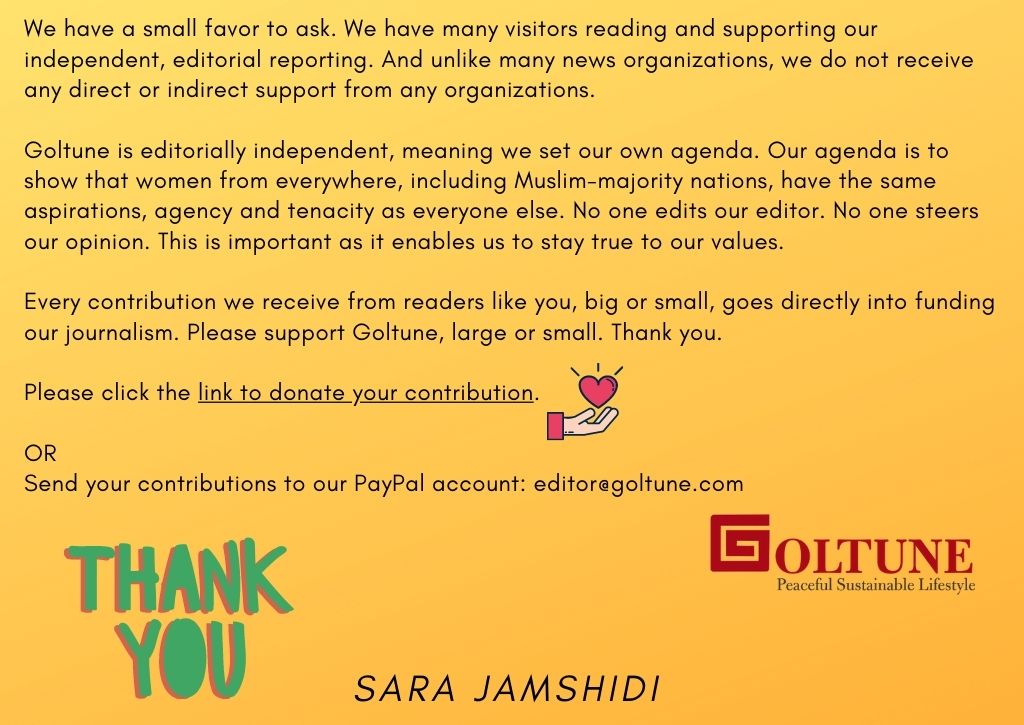