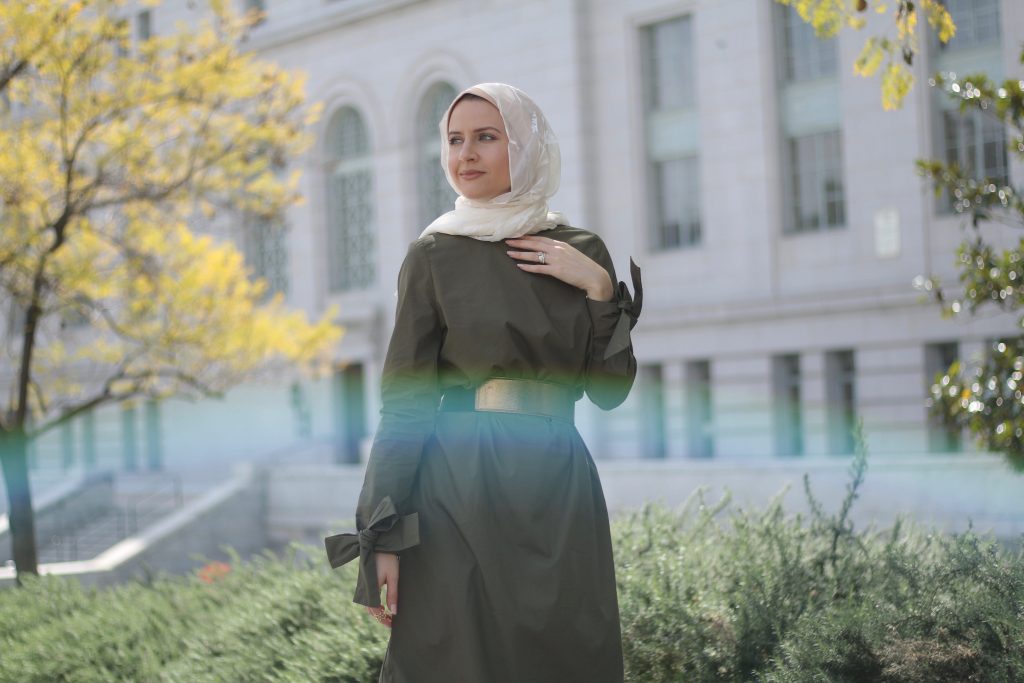 In the city of Irvine from 11 AM and 8 PM, the sixth annual Perfect For Her (PFH) Convention will showcase businesses run by Muslim women, provide an opportunity to network with other women and allow participants to enjoy a fashion show catwalk.

El Yacoubi, 30, was frustrated by the lack of chic and modest clothes for women in the California market, so in 2014 she decided to start a lifestyle blog and online boutique called Perfect For Her. She collected modest wear from a variety of existing brands, and eventually developed the PFH convention.

“What is beautiful about this modest fashion movement is that it has already inspired many Muslim women entrepreneurs to go out there and start their own companies, despite of being mothers and students and sisters,” El Yacoubi said.

To reflect that inspiration, the purpose of this year’s PFH convention has evolved, and the event will not focus ‘only’ on the modest fashion show. In addition, the one-day event will feature panel discussions and workshops addressing the obstacles female Muslim entrepreneurs face. More than 17 Muslim women entrepreneurs, educators, influencers and designers will discuss the challenges of wearing a headscarf in Western societies and juggling the roles of working and entrepreneur moms, such as keeping up with the business of modest fashion design and influences and staying apprised of social media trends.

As the mother of a 5-month-old son, a PhD candidate, and an entrepreneur, El Yacoubi understands those challenges firsthand. “I do not want other women ashamed of their religious identity. I want them to feel confident to be Muslim,” she said.

The 2019 PFH convention will be packed with two major panel discussions, four workshops and a special event for female Muslim singles to meet and learn about dating and marriage in Islam.

Listed below is the schedule of panelists and workshops.

Managing Motherhood and Entrepreneurship: The Dos and Don’ts of Mixing Babies with Business 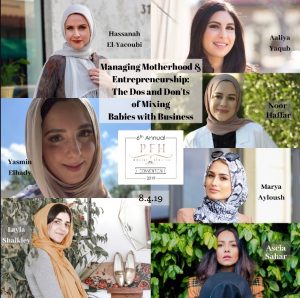 Re-defining Influence: from Intention to Impact 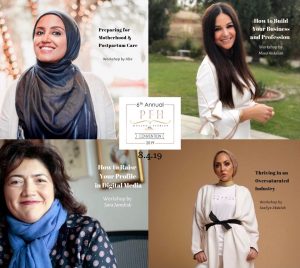 Preparing for motherhood and Postpartum Care  by Afra

How to Build Your Business and Profession by Mona Abdallah

How to Raise Your Profile in Digital Media  By Sara Namshidi