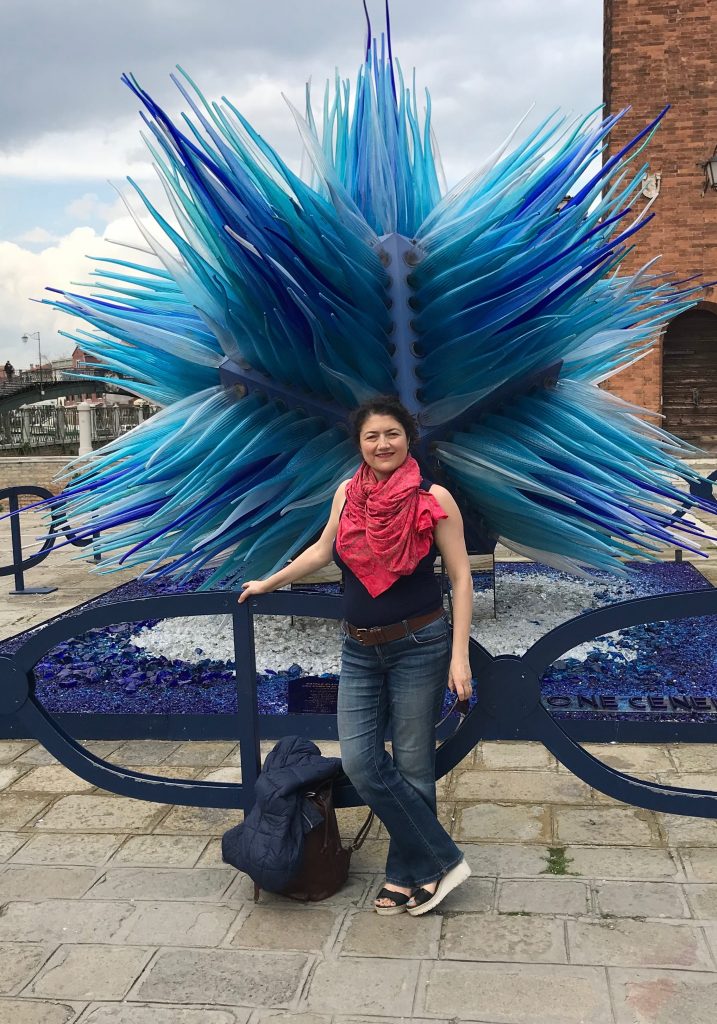 When I started Goltune, I was all by myself. I felt like Robinson Crusoe on an island. Alone! Don’t get me wrong. There were people helping me out – my dad, my husband, my team, and so many others. Yet, there was only me to turn an idea into a workable plan. To create something out of nothing.

The story of Goltune, is the story of my frustration over the ways people in the United States view Muslim communities.

EVERY SING TIME when people learn I am from Iran … EVERY SINGLE F… TIME, there is always a mention of hijab, oppressed women, and the four wives that my dad never had. And, every single time, I had to explain to people that “I belonged to a group of amazing women who fight for women’s rights.” Or, “In 1998, a group of women politicians and journalists advocated to change divorce, child custody, or property laws.”

Internally, I always contemplated “why everyone was asking the same damn question.”

After living in the US for many years, finally mustered the courage to answer the question.

EVERY SINGLE F… TIME, there is always a mention of hijab, oppressed women, and the four wives that my dad never had.

It is not a surprising fact that the story of other nations in print media always starts and ends with negative connotations. According to The Structure of Foreign News, a comprehensive study conducted by two Swedish social scientists Johan Galtung and Marie Holmboe Ruge many years ago, we still face negative connotations toward non-white nations in our media.

Next time you read the New York Times, please read the last paragraph of a story in the World section. It always ends with negative message. Try it.

After swearing at  politicians I knew, including the ones from Iran and the US, after beating myself up when I learn that there are many people who wanna know about the people of my land, but do not have the tools, and after so many reflections I had to overcome my fear and do something about the damn media. 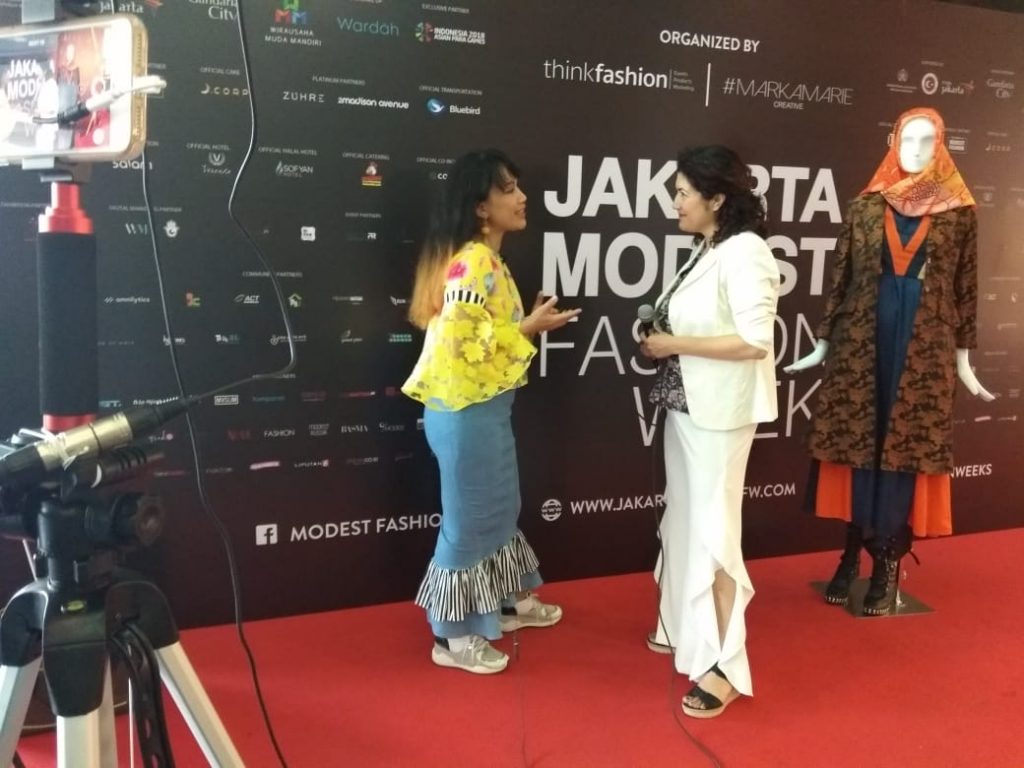 I knew the US was not going to tell a single good story about Iranians. I knew Iran never publishes a single ‘positive’ story about the United States, and I knew the media was going to follow the old goddamn same path. So, I had to tell the story of us by myself.

The irony was that I had to use the damn media to fight against the media. Besides, the media was the only thing I knew really well. After all, I spent all of my time working in the industry.

Now, the question was how to tell a pleasant story about an enemy that then doesn’t offend the other side. How could I stand against the storm of bad and negative news while trying to tell a positive story about Muslim women?

A dream of bringing Iranians and Americans together … since I knew it was impossible, I was set to bring Islam and the west together.

In my heart, I knew I could do it. If I was able to fight for women’s rights in Iran, then, I  was able to influence American public opinion. Easy.

It took about two years to find a non-threatening and peaceful, way to tell stories. And another three years to develop the idea of peace journalism in order to pave the way for constructive and positive storytelling. 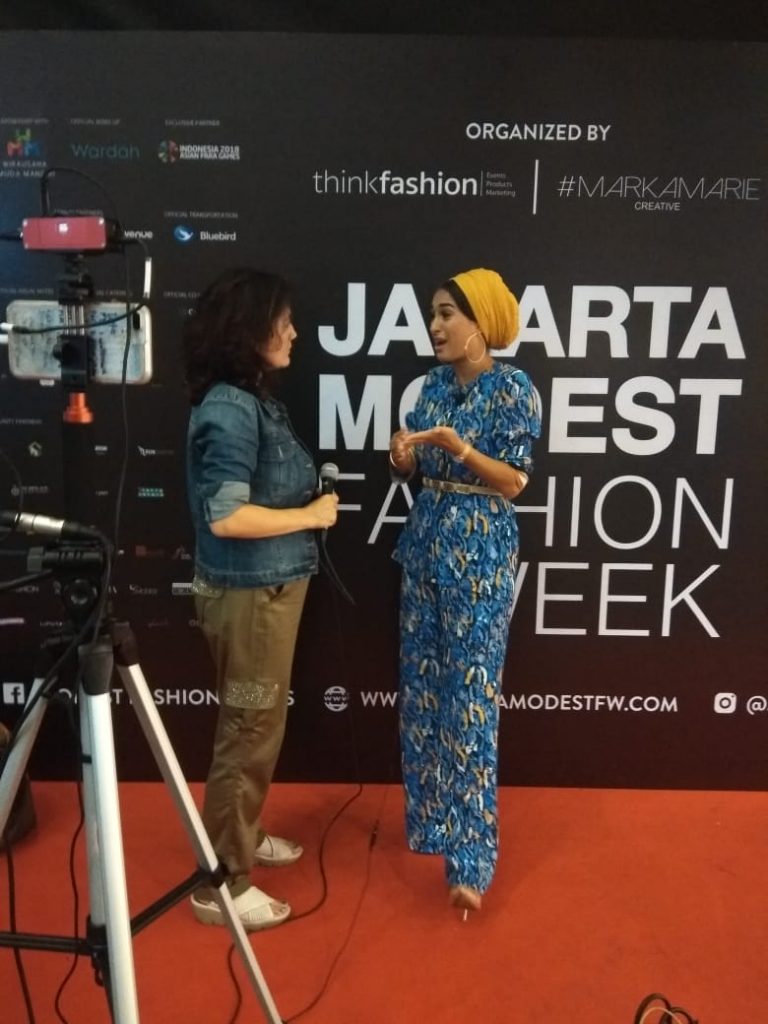 Goltune was created out of a dream. A dream of bringing Iranians and Americans together. Since I knew it was impossible, I was set to bring Islam and the west together.

I know that the Goltune News editorial team still has a very long way to go … but we have created many milestones.

When I started Goltune News in 2014, I was responding to an anguish and a deep seeded  dissatisfaction with the way media covers Muslim nations. I had a group. We were all together. But the weight of the world was, and still is, on my shoulders. What if I cannot make it, what if everything is in vain, what if I can never get the money I am investing in this craziness? What if I fail?

But, honestly, none of those “what ifs’ ever stopped me, or slowed me down.

Peace Journalism is the answer of the Goddamn media’s coverage of Muslim women.

The road I have taken has not been an easy one. Throughout the last four and a half years, I have had to pick up myself again and again. I have to remind myself  why I do this, and I have to fight against the odds.

I believe in goodness. I believe that God is with me, helping me to do something good with my life. I know God will grant me the knowledge to grow as a person. I really hope that the journey I started will pay off. I hope I can bring Islam and the West together as peacefully as I can. And, I hope I can be in a better service to the people who work for me. Insha’Allah.