Press release – World Travel Awards, the leading authority that recognizes and rewards excellence in travel and tourism, has revealed its Middle East 2021 winners.

The View at the Palm was named ‘Middle East’s Leading New Tourist Attraction’. 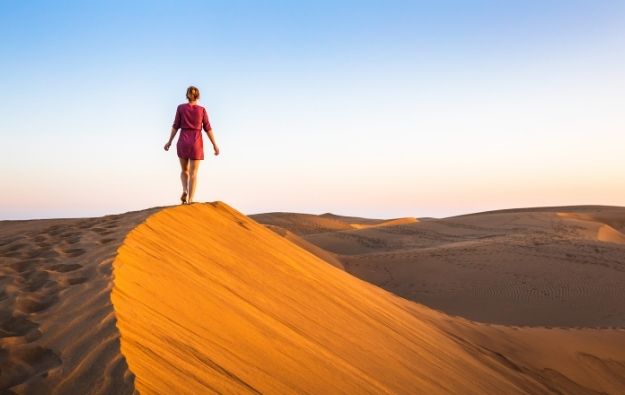 The sleek minimalism of Armani Hotel Dubai was rewarded with the title for ‘Middle East’s Leading Lifestyle Hotel’.

The results follow a year-long search for the world’s top travel, tourism and hospitality brands.

Votes were cast by travel industry professionals and the public, with the nominee gaining the most votes in a category named as the winner.

Graham Cooke, founder, World Travel Awards, said: “Our winners represent the very best of the Middle East’s travel and tourism sector and my congratulations to each of them.

“They are all playing starring roles in leading the travel and tourism recovery.”

World Travel Awards was established in 1993 to acknowledge, reward and celebrate excellence across all sectors of the tourism industry.

Today, the brand is recognized globally as the ultimate hallmark of quality, with winners setting the benchmark to which all others aspire.

Each year, World Travel Awards covers the globe with a series of regional gala ceremonies staged to recognize and celebrate individual and collective success within each key geographical region.

Find a full list of winners from the Middle East here.