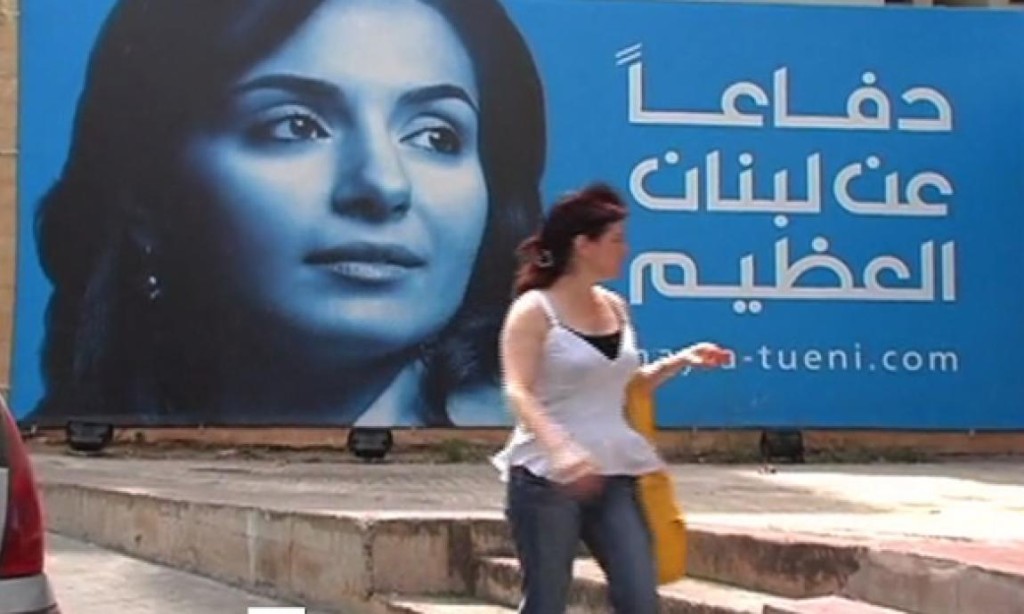 As an effort in Goltune to highlight women activists works in Muslim countries, we sat down with Rouane to talk about Madam Parlimentarian. Goltune met Rouane at Middle East Association (MESA) annual conference in Washington DC, where the movie last screened. The movie is scheduled to be screened next in Maryland on March 2015.

Goltune: Why was it important for you to create the documentary?

Rouane: The film is made in English for a non-Arabic speaking audience, mainly to break stereotypes about women in the Middle East. the film looks into is how come women are active, educated, professional, active in all walks of life, but theyre not represented in the Parliament. [women] are in the working force, they are everywhere, but they are not reaching out to the political leadership.

Goltune: And why political leadership is important?

Rouane: women have to have their voice. Well, first of all, they have to be represented. They are part of the society. There is no difference between men and women.

There is that stereotype that men tend to think that a women in Parliament are only going to fight for womens issues. There are women in Parliament, and theyre not necessarily feminists. And they are not fighting for womens rights, and theyre not necessarily bringing more women into the folds behind them. Theyre just a Member of Parliament, a deputy, and they are performing their political rights and their political role. But I also think that first, we have to have women role models so that you encourage more women to see that yes we can be in the Parliament, and there is nothing wrong with that. And to get used to seeing women. And to be represented.

Goltune: How thick is the patriarchy in Lebanon? Can a female politician move ahead without her male counterpart support?

Rouane: Its very close to change, and thats again the conundrum, the kind of schizophrenia, the thing that dont match. Men in the current Parliament, or the previous Parliament, have expressed to women that they would support the quota. That they would even vote for giving a quota to having increased numbers of women participation in the Parliament. So there are male supporters.  It is patriarchal in some ways, but its not black and white.

Goltune: Which ones of those organizations or movements are doing good job?

Rouane: The organization thats mentioned in the film is called Lade. LADE. Lebanese Association for Democratic Elections. And from what I understand, it might be the only Lebanese organization that has been working on observing elections to make sure that they are fair and transparent for the past three elections, I believe.

Link to the trailer.