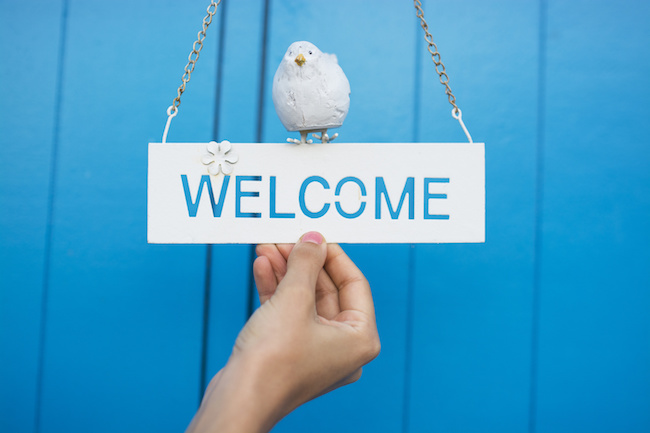 Muslims come together with people from other faiths to show solidarity after recent terrorist attacks in Europe.

Following several recent terrorist attacks across Europe, Muslims from both Italy and France travelled to a Mass in a Gothic cathedral in Rouen Sunday in a sign of interfaith solidarity.

The sign of solidarity was welcomed by people of other faiths, and Jacqueline Prevot, one attendee in Rouen, said Muslims who attended the mass in Rouen were making “a magnificent gesture.”

“Look at this whole Muslim community that attended Mass,” Prevot said. “I find this very heartwarming.”

French TV stations broadcasted scenes of the mass, which showed Muslim women in hijabs and Jewish men in kippot.

Ahmed El Balzai, the imam of the Vobarno mosque in Italt’s Lombard province of Brescia, said he did not fear repercussions for speaking out.

“These people are tainting our religion and it is terrible to know that many people consider all Muslim terrorists. That is not the case,” El Balazi said. “Religion is one thing. Another is the behavior of Muslims who don’t represent us.”