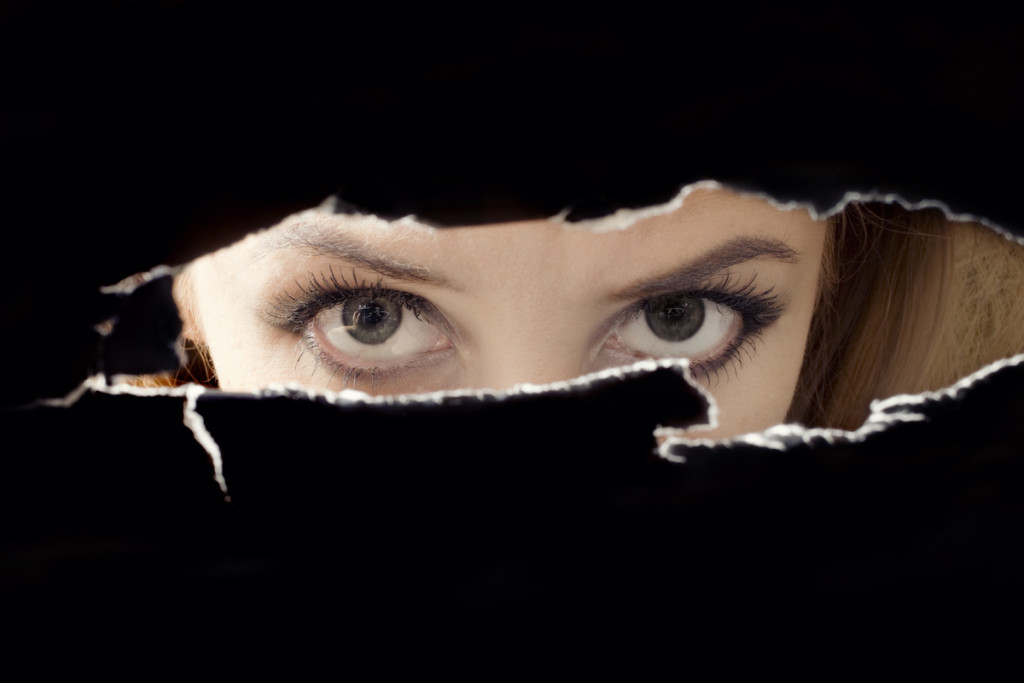 It took Thomas Graham Jr. 10 years–give or take–to stitch together the perilous (and impressive) espionage career of young woman in her twenties.

How does this author get in the head of a female spy in the 1960s? Whats more–how does he get into the White House as JFK talks arms deals? Well, with a little bit of applied knowledge and a hefty dose of inspiration.

Sapphire: A Tale of the Cold War was a story that Id been kicking around, Graham says of his first fiction novel. He has previously published 6 nonfiction books on the CIA, Medieval Europe and international security. Graham says Sapphire started out about a young man, interested in travel. But the character kind of takes you over.

The process was totally different from writing nonfiction, he says. In nonfiction youre trying to explain something; analyze and understand the research and footnotes. With fiction you have to create everything yourself–the characters need to seem real. You have to think of things for them to say.

Linda Blaine is an intelligent, precocious, American woman raised in an exceptional family in Washington. Like her father she is absorbed in foreign languages and excels in academics. Soon she finds herself learning the ropes of the family trade–that is, clandestine top-level security missions. When she first goes on assignment in Russia, Linda or Sapphire, is all training and wits as she swaps hair color and names. She assumes a double life and dashes from art gallery to coffee house, going toe-to-toe with Russian assassins and spies. Later, when shes not mixing in academic circles and speaking Farsi or Magyar on behalf of the U.S. government in the interest of world peace, she is settling into a home life and motherhood. You could say she is a low-profile, Cold War superwoman. And we are the lucky ones privy to the might-have-been conversations and what-ifs of this secretive, dangerous time.

Graham knows a little of what he writes. While he is not superwoman, he was general council of arms control and disarmament in the George W. Bush administration, and did work on the Open Skies Treaty. The topic is something I know a lot about, he says. Ive worked in nuclear nonproliferation and the Cold War. But I didnt get into that kind of work until the 1970s. He says some ideas in the book, for example what types of things the Russians asked for [in negotiations]…were what they really asked for.

In the 50s when neither side knew what the other was doing…that was a recipe for disaster, says Graham of the coldest Cold War years. For those who have forgotten or are unaware of how close the world came to complete destruction in those days, historical fiction can give us an idea of where we were, and where were going.

Graham says foreign policy situations are rarely black and white, and it wasnt his intention in this novel to indict any political leaders or countries from the past. That said, history proves time and again we cant afford to shy away from important–albeit difficult–discourse with those individuals who may not share our ideals.

How many Americans know of the 53 coup? asks Graham, referring to the 1953 Iranian coup detat–the U.S. directed (and U.K.-backed) overthrow of democratically elected Iranian Prime Minister Iran Mohammad Mosaddegh under the name Operation Boot. The Brits wanted their oil company back and they wanted us to take a lot of heat to get it back for them, in the meantime suppressing a lot of the Iranian peoples democratic rights, says Graham. We got nothing for it. I think that was a serious policy mistake. Sapphires [disparaging] comments were not there by accident.

The only real defense against international terrorism, he says, is intelligence.

I think its true most people are more comfortable with stereotypes than they are with reality. [Understanding] culture is really important. Graham learned quickly how important culture is when he worked with the Soviets, travelling to and from the USSR no less than 80 different times. He says secrecy had been ingrained in their culture for at least 400 years…as they tried to conceal weaknesses from the West and ward off invasions at the borders. We [in the U.S.] have never been invaded. Attacked, but never invaded, says Graham. Russia never had that luxury.

He believes international security problems, though difficult, can be managed if statesmen can put aside their differences and have conversations, saying Peace is achieved with hard work, dedication and a little progress here, a little progress there.

The CIA has a very important role to fill. It must be supervised, but if properly managed it can add a lot to keeping the world peaceable. Its good for countries to know what the other is doing so they can speak about issues on real terms.

As a reader, tailing Sapphire though the Eastern bloc countries and the Middle East, you wonder how shell maneuver her way around minefields both real and symbolic. Despite the Bond-like shootouts and deep water dives, you cant get lost in this story without considering each place and its history–all of our histories–and what certain political decisions made 60 years ago might mean for us today, tomorrowand the day after that.