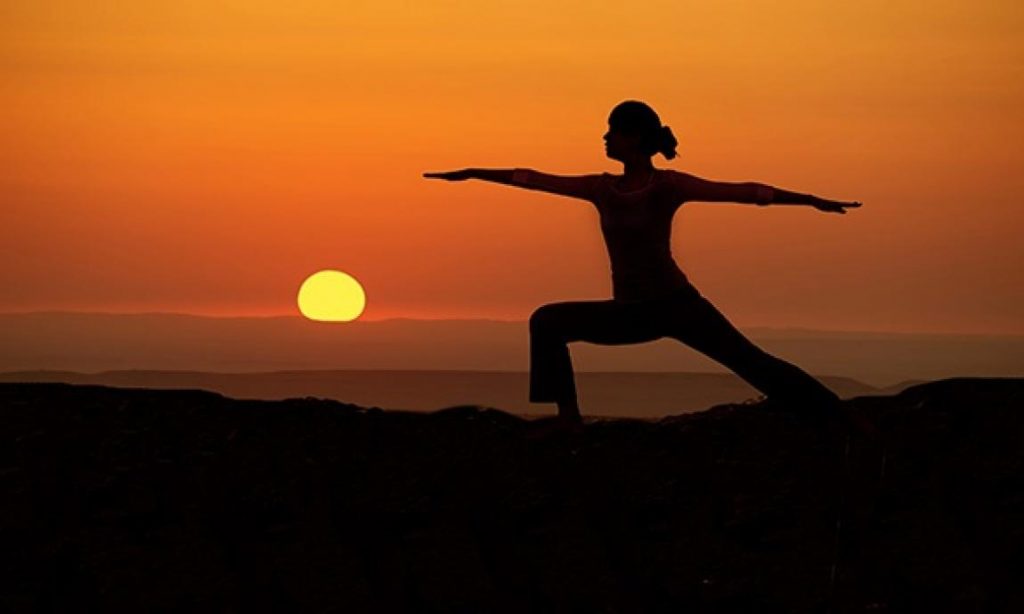 Why would a woman choose not to break a sweat in front of men? Well, let us count the reasons. Some women inexplicably turn a funny shade of purple/red while jogging, sprinting, squatting, etc.

Some get unabashedly sweaty…or shy…or irritated by displays of machismo. Or, maybe thats not it at all. Maybe a woman just prefers the camaraderie of laughing, dancing and moving with sisters and friends.

Some women just dont want to be around men when they break a sweat. They could be Muslim or Orthodox Jewish, or sexual abuse survivors. Its their decision…its part of the flexibility and fluidity of the American culture, says Lee Mozena, fitness instructor and owner of ZenaWellness.com. Mozena teaches Nia and yoga part-time in community settings and in her home studio to Seattles Muslim population.

Things can get tricky for women in the U.S. who want to work out, but are in the minority in terms of appearance and personal choices regarding what is acceptable, and even comfortable, apparel. Muslim convert Tarainia McDaniel was asked to leave her Albuquerque Planet Fitness recently when the gym said her headscarf violated their dress code. McDaniel says she was asked to wear a baseball cap instead.

When exercising women are very aware of their body and weight…and perhaps headscarf. They wonder, will I feel exposed? Thats a lot to deal with on top of getting a workout, says Mozena.

Sure, one can always work out in the privacy of her own home. Last October Nadine Abu Jubara from Orlando, Florida launched Nadoona Extreme, a fitness DVD geared towards Muslim women that features an instructor in a hijab, long-sleeves and pants. But some of us need that extra push that a group setting provides. Not to mention, some of us just like to get together outside of work and home.

Gender-specific programs can make a world of difference when it comes to adopting and keeping a health regime. But can those activities labeled womens workout translate to effective workout? Not long ago the words workout for ladies conjured up cringe-worthy images of Jazzercise, stair-stepping, legwarmers and wristbands (whatever was the point of those anyways?). Perhaps its time for a renaissance.

Curves is probably one of the most well-known women-focused fitness center in the U.S. The franchise recently enlisted TVs Biggest Loser fitness guru Jillian Michaels as its video trainer, and the on-site 30-minute workout program is designed for women of all ages, sizes and fitness levels. The Curves website claims women can burn anywhere from 160 to 500 calories in one go. Some male participants trickle into these classes from time to time, but it is still a lady-dominated space.

Still other places, like Mozenas Nia classes, or initiatives like Seattle Park & Recs women-only community swim time, cater to women who specifically want to work out in a place that respects their personal choices. Mozena says she is trying to do her small part in helping to build a connection between mainstream American culture and Muslim/Arab cultures, who are mostly mainstream.

Exercise is kind of a light topic…neutral, non-threatening. So its a really cool way to do that, she says.

Mozena said she would eventually like to take her Nia classes to mosques and other Muslim community centers where the ladies on-site already understand modesty requirements, and from there invite non-Muslim community members to participate.

Until then, the friendly group of women that gathers at Mozenas studio is open and welcoming. Some women are Muslim, some are Christian or Jewish, and some are not religious at all. It doesnt matter. This is a safe place and everyone shows up for the same reason–to bust a move.

If youve never heard of Nia, think The Lion King meets The Karate Kid. The aerobic/dance exercise was founded about 30 years ago by Debbie Rosas and Carlos AyaRosas and employs 52 basic movements and techniques that draw on a combination of jazz, modern and Duncan Dance styles, Tai Chi, Tae Kwon Do and Aikido; and the body/mind healing arts. The tunes include pop, electronica, jazz, Latin, New Age, Indian and hip hop (sung by real artists, not canned) that span multiple genres.

Even though everyone is barefoot, theres a lot of movement happening (and the moves can be adjusted per personal ability). Mozena says younger women are often surprised to get such a good workout.

Youre only as strong as you feel. And if you feel the urge to move, anxiety should not enter into the equation. In todays world a woman can shop her options, find a friend (or make a friend along the way) in pursuit of the perfect workout. It is, after all, an investment that pays off.

Let your husband take care of the kids for an hour and a half. I promise they wont die, says Mozena.

Youre showing them its worth it to take care of yourself.