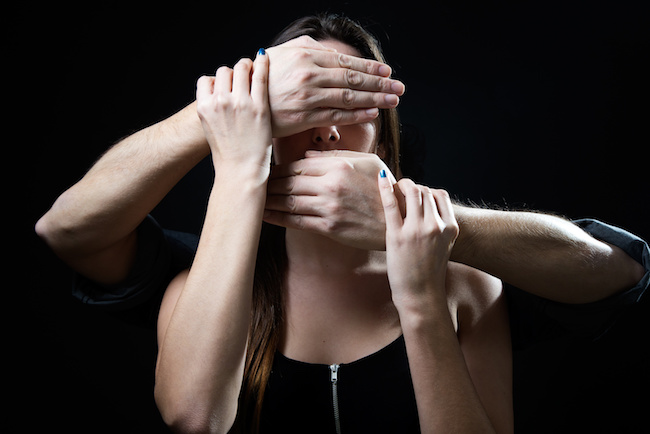 Majeed was one of 100 Influential Georgia Muslims in 2014 and was recognized as an “inspiring personas in the state’s Islamic community.” Below is an except of Shaikh’s award-winning essay on the importance of Majeed’s work.

“Ms. Majeed is proof that women in Islam, contrary to popular Western belief, are empowered, innovative and independent. Not only is she the co­founder and the administrator of the Baitul Salaam Network; additionally, she is also emphasizing the importance of talking about ostensibly ‘banned’ topics of discussion.

“Domestic abuse is not generally spoken about anywhere in society, nevertheless a taboo in conservative communities. Women like Hadayai Majeed, will always set the precedent for future generations of Muslim girls to take pioneering initiatives in their own lives. For these reasons, I chose her as my inspiration.”