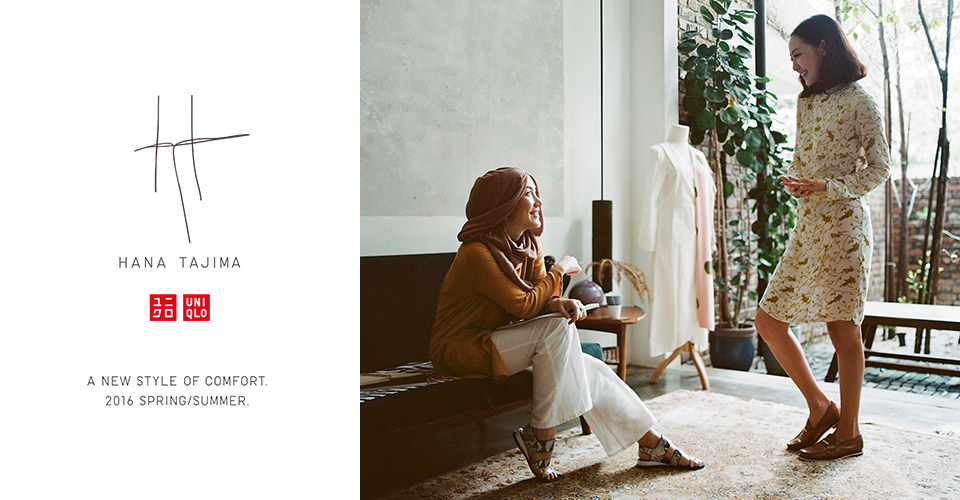 Uniqlo, Japanese casual wear designer, announced today of partnering with Hana Tajima, UK-based Muslim fashion designer and blogger to introduce its second modest collestion for spring | summer 2016. The modest wear will be available to the US customers online, and at Uniqlo’s Fifth Avenue flagship in New York City.

“For Muslim women there was almost a sense of being recognized for the first time,” says Tajima. “Then, more generally, to have a different sort of voice, another kind of aesthetic available, was really refreshing.”

On its press release, Uniqlo announced “The collaboration connects Hanas personal style of modest fashion with our LifeWear concept of enhancing peoples lives through clothing, including those who value modest wear.