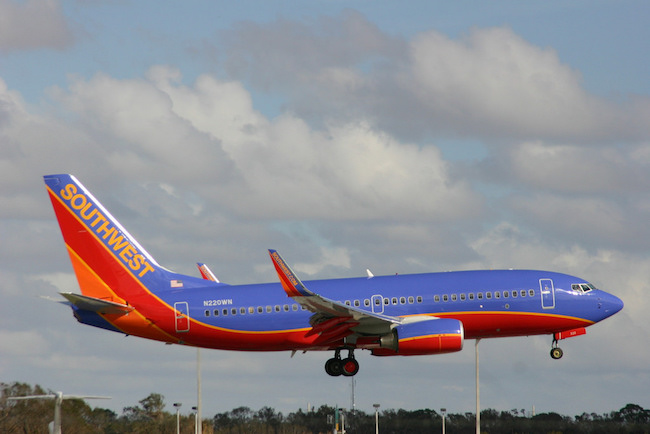 Summary: A North Carolina man has pleaded guilty to a federal misdemeanor charge after admitting he grabbed a Muslim women’s hijab

A North Carolina man who ripped off a Muslim female passenger’s hijab during a Southwest Airlines flight last year was sentenced to two months of house arrest on Friday, after pleading guilty in a New Mexico federal court.

According to court documents, Gill Parker Payne, 37, of Gastonia, N.C., admitted that he got out from his seat several rows behind the Muslim woman, who was identified as k.A., and approached her. He told her “Take it off – This is America.”

“I then grabbed the back of her hijab and pulled it all the way off, leaving K.A. entire head exposed,” Payne admitted according to the court document.

Vanita Gupta, head of the Civil Rights Division at the U.S. Department of Justice, released a statement shortly after the plea deal, indicating that all Americans have the right to “peacefully exercise their religious beliefs free from discrimination and violence.”

“No matter one’s faith, all Americans are entitled to peacefully exercise their religious beliefs free from discrimination and violence. Using or threatening force against individuals because of their religion is an affront to the fundamental values of this nation. The Civil Rights Division will continue to be vigilant in protecting the religious liberties guaranteed to all Americans.”