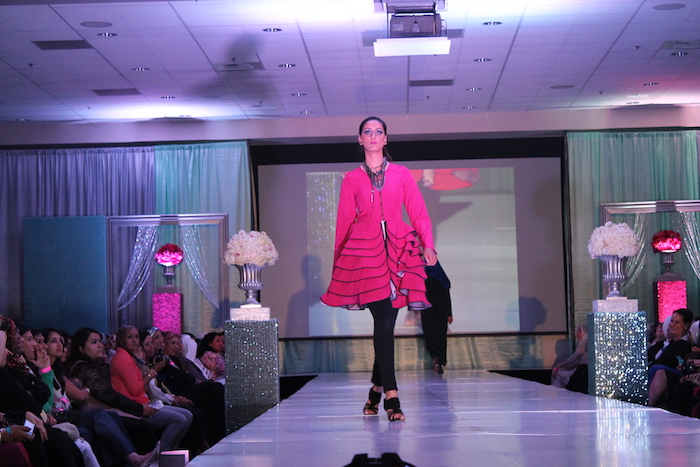 Summary: In the middle of October, the Islamic Fashion Weekend 2016 is set to have huge effects on the fashion industry.

“Since the inception of the Nation of Islam in the West, the class of women who are called Muslim Girls’ Training and General Civilization Class (M.G.T. and G.C.C.), have always been known for their way of covering.

“The garment, designed by Master Fard Muhammad and implemented by the Honorable Elijah Muhammad for the women in Islam, is not only a fashion statement unmatched by any other woman in or outside religion, but is a direct declaration of war against the negative ideals of Western and European styles of so-called fashion.

“From the quality of fabric, stitching, cut, and the obvious modest covering, the women in the Nation of Islam have established their throne of fashion that even women in Christianity marvel at. The magnificent creativity that comes from within the mind of the M.G.T. and G.C.C. can only be described as heavenly, awe-inspiring, regal and of God, Himself.

“The call of the 10, 000 Fearless Women Backing the 10,000 Fearless Men in Islam has been given and on that night approximately 10 Islamic fashion designers will open the gates of righteous coverings for the entire world to witness. This evening, the world will behold the truth of cutting-edge fashion, trends that are timeless in essence, and women who are in love with covering themselves beautifully.”