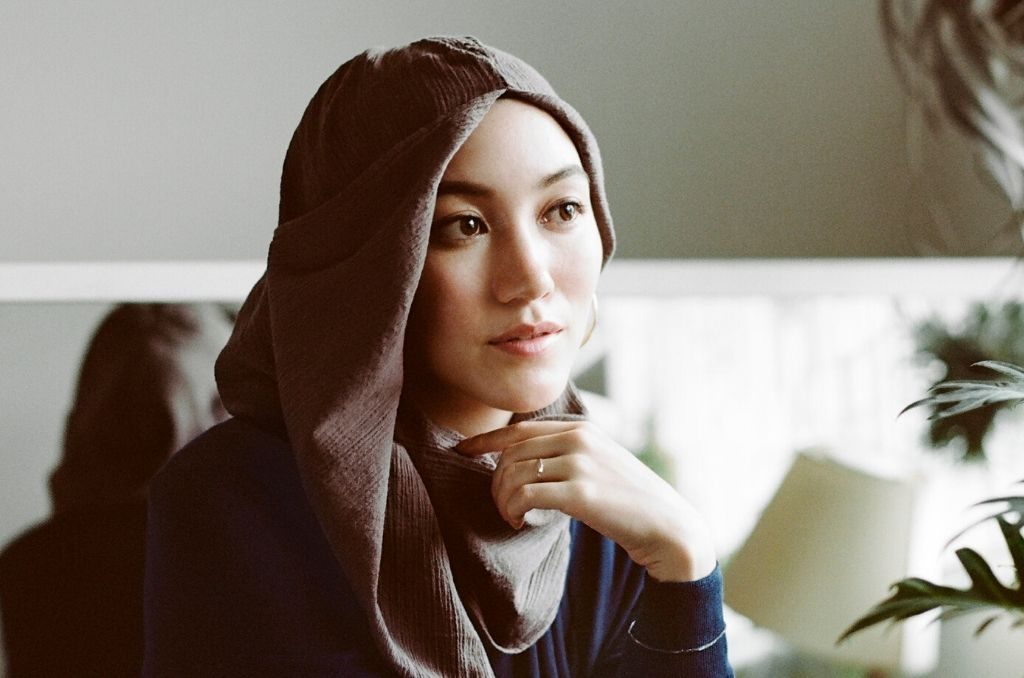 Hana Tajima is a Modest fashion designer and artist. In her clothes, Hana likes to create light, breathable, easy-to-carry, and aesthetically beautiful and modest design. Her taste in style attracted Uniqlo, Japanese giant in affordable clothes, to create another line of modest collection.

earlier last year, Uniqlo announced of partnering with Hana Tajima, to introduce its new modest collection. The modest wear will be available to the US customers online, and at Uniqlo’s Fifth Avenue flagship in New York City.

“For Muslim women there was almost a sense of being recognized for the first time,” says Tajima. “Then, more generally, to have a different sort of voice, another kind of aesthetic available, was really refreshing.” 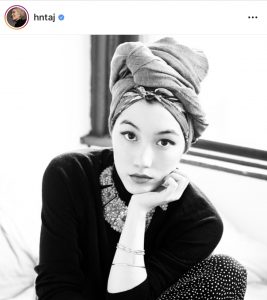 On its press release, Uniqlo announced “The collaboration connects Hanas personal style of modest fashion with our Life Wear concept of enhancing peoples lives through clothing, including those who value modest wear.

We reached out to Hana via email. She wrote back to us, answering Goltunes questions.

Goltune: Tell us about yourself, about your background?

I was born in England to a Japanese father and English mother. They are both artists and I grew up painting, sketching, and making things. We werent a particularly religious family, but spirituality was important to me. I just hadnt defined it, or sought out what it meant to me.

During my time at college I met Muslim friends and was interested by their approach to life. It was so contrary to what I had experienced, but there was something about it that felt sustainable in the truest sense of the word. I read a lot and found that I connected to Islam in a way that I wasnt expecting. There was no defining moment, I just reached a point where I couldnt say that I wasnt Muslim.

Goltune: Why did you decide to become a Muslim | modest designer? What intrigued you?

I had been designing clothes for as long as I can remember, it was just a form of creative release for me. One of the most intriguing things that I read about Islam was the way it described the beauty of women. It wasnt associated with sexuality, it was more about a deep expression of yourself. That concept really resonated with me because the way I approach design is to translate a feeling rather than a visual idea. 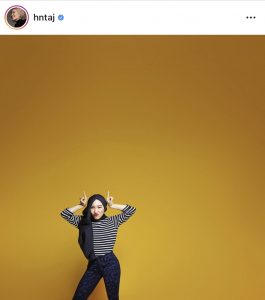 It is a journey, and one that will keep changing. My goals are really to keep the journey going, the good and the bad, to keep exploring. I think theres a temptation to see the trajectory of someones career as something they have planned and have control over, but so much of it is about failing and trying again, and failing again and trying again.

Goltune: How did Uniqlo approached you? What happened? Why?

Uniqlo were trying to find ways to really understand and connect with their new audiences in Southeast Asia. They were looking for a local designer to collaborate with, and because I had something of a presence out there my name came up. We began working together and realized that we could build something much bigger than initially anticipated. The first collection was released in Southeast Asia, and for the second were able to launch in the US and UK also. Its been a very natural progression and partnership.

Goltune: Tell us everything we need to know about your new collection with Uniqlo?

The collection took inspiration from the way real wardrobes come together. I love the way different pieces of clothing can be curated in a way that reflects someones personal style. I wanted to explore that by taking different points of inspiration and finding a way to bring them together harmoniously. Theres a sense of travel and movement that inspired the clothes. I wanted the pieces to feel beautiful as your body moves in them. Weve also used the Uniqlo Airism fabric which is quick- drying and cooling. Its amazingly effective for hot climates and if youre being active.

Goltune: In the new collection, which piece of design would you like the most? Why?

Im something of a tomboy in my style but I am falling back in love with dresses. The drape long sleeve dress feels wonderful to wear. The layers and pleating in the skirt move in a way that feels fluid and light. The material itself is lyocell, which is a sustainable fabric that is breathable and so soft.

Goltune: How do you describe the connection between fashion, modesty, religion and art? 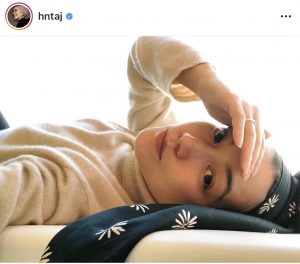 In all those cases it is about self-expression, about connecting with something outside of yourself. Religious art is often the most interesting precisely because it is not art for the sake of art, its a form of devotion and submission to something. In that case the art itself is secondary to the act of making.

Goltune: Would you use any pattern in your design that is distinguishable with Islamic art? How? Like what?

What we think of Islamic art has a lot to do with cultural traditions, and although these can be things I find incredibly beautiful I find it harder to bring them into my own work because it doesnt feel true to me. For myself I find that Islamic art doesnt have to be guided by aesthetic principals, it is more in the intention of the expression.

Goltune: What do you have to say to those young girls who want to start a modest brand or line? where should they start? how?

Now is a fantastic time to start out in modest fashion. Because its such a new industry its hard to say how to get into it. There are no established rules, so my advice is- if you have an idea then just try it. Start small, and

keep things within your control. Design is only a small role in the fashion industry, so if youre able to get any position in a brand you admire you might find another path that fits you better.

Goltune: What is next for you?

Its hard to say whats next for me, my plans change all the time. All I know for sure is that Ill keep making things. Every other day theres a new skill I want to learn, or something to get better at.