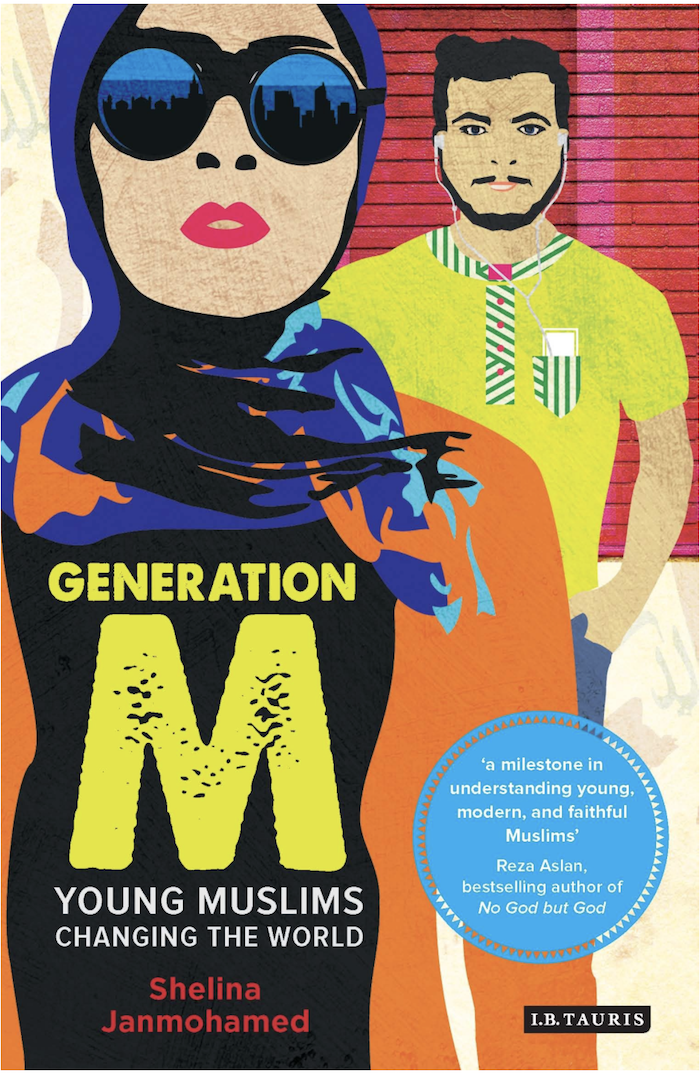 Summary: Young Muslims are quickly becoming a powerful part of the market, which Shelina Janmohamed writes about in her new book “Generation M.”

Millennial and Generation M Muslims are quickly becoming more visible worldwide, though Janmohamed still describes them as an “open secret” in the market. She said they have significant buying power.

Janmohamed recently did an interview with Buzzfeed News in which she discussed her research into how young Muslims fuse their faith with modernity. Read an excerpt of the interview below:

“‘If we’re painting this bigger picture, there is a growing middle class in developing economies,’ Janmohamed said. ‘And there are huge Muslim populations in these economies as well. it means the Muslim middle class – particular the young and growing influencers – will have an impact on our wider world.’

“Janmohamed conceded that not every Muslim is affluent or part of this picture, but said there were growing trends. ‘The first place to start looking at this question of the growing Muslim middle class is the global picture,’ she said. ‘So we are talking about how over 60% of Muslims live in Asia, not in the Middle East … That is also a region where the middle class is growing the fastest. India is soon going to have the world’s largest Muslim population, even though it is a minority, and that population will soon surpass Indonesia as well as Pakistan and Bangladesh.’”