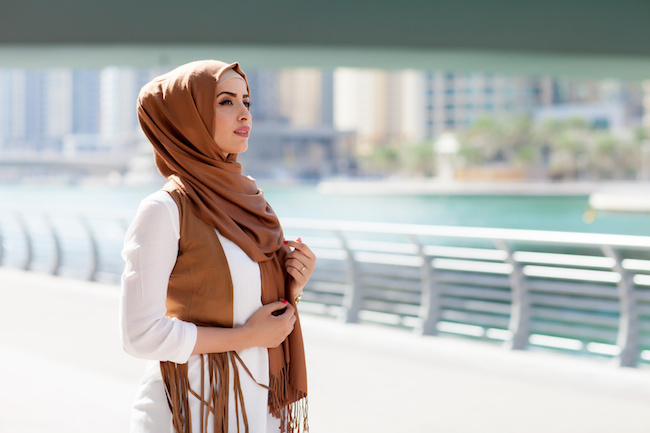 A piece recently published in Newsweek asserts five truths about hijabs. Read an excerpt of the piece below:

“1. Women are not forced to wear hijabs

“Some women choose to wear the hijab because it is a national tradition of their country of origin, or because it is the norm in their local area, city or country. Others wear it to demonstrate their commitment to dressing modestly and for religious reasons.

“Many hijab wearers have said that they wear the veil not as a symbol of control by a man, but rather to promote their own feminist ideals.

“3. You are not more likely to be linked to terrorism

“Since 9/11 negative media coverage of Muslim communities, alongside government counter-terrorism policies in many Western countries, has further demonized Muslims.

“There are may different styles, colors and shapes of hijab including different ways of wearing it.