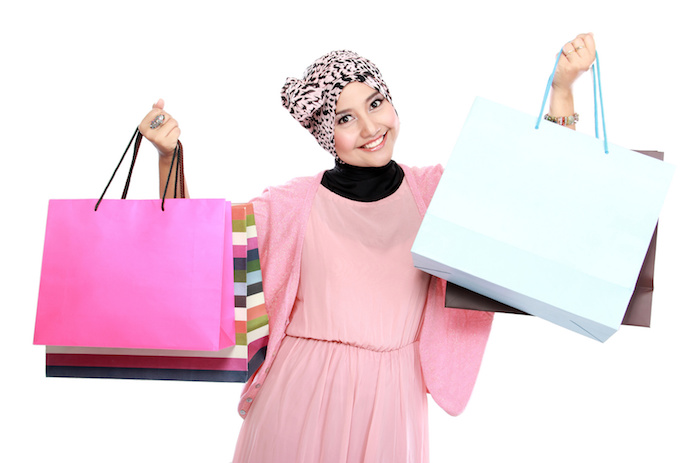 Summary: A clothing store in Orlando offers Muslim women and other conservative dressers the opportunity to find all of their stylish clothing needs.

In a fashion mall in Orlando, there is a clothing boutique called Verona, which is stocked with more than 300 varieties of hijabs as well as other modest clothing options.

Feena Quazi Abbati is from Orlando, and she grew up dressing conservatively. She said that having a single shop for all of her modest dressing needs is a sign of progress.

“It’s nice to have something like Verona establish a store in a mall because it’s kinda like ‘Hey, I’m out here.’ You’re being represented as American,” Abbati said.

Lisa Vogl is a Muslim convert who helped start Verona, which was initially launched as an online shop aimed at providing for modest dressers who were in need of special clothing. Vogl said Verona has expanded rapidly since she and her team opened their brick-and-mortar shop in May.